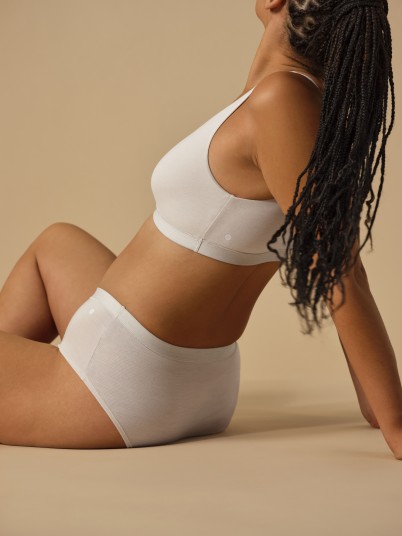 Allbirds has expanded its accessories offering with the addition of underwear. Meet Allbirds' new Trino™ undies – natural materials where you need them most. Trino™ combines the benefits of two of the hero materials – superfine New Zealand Merino and the Tree material made from eucalyptus pulp.

In 2014, Tim Brown saw an opportunity to raise the profile of his homeland’s hero resource, merino wool. Known for its incredible natural properties, a curious Tim wondered why such a miraculous material had never been used in footwear. So he employed his “number eight wire” spirit to secure a research grant from the New Zealand government to develop a durable Merino Wool textile built for footwear. Only a few short years later, Tim teamed up with San Francisco renewables expert, Joey Zwillinger, and fellow Kiwi Jamie McLellan to introduce the Allbirds Wool Runner to the world. Since then, Allbirds has added a light and breezy Tree material, and open-sourced SweetFoam™, a revolutionary sugarcane-based shoe sole.

What are you most excited about opening this store in downtown Auckland?

The idea that was to become Allbirds was born in Wellington circa 2007 and it was many years until we launched the brand officially in 2016. While we’ve based the business in San Francisco and launched our first retail stores in America we always wanted to do the same in Auckland. It took some time to find the right location but we found a great spot in Britomart and it is a really exciting moment for the brand and me personally to be finally opening.

Why did you choose Auckland’s city centre, specifically, as the location for your first bricks and mortar store in New Zealand?

We love Britomart and its central, accessible location. The programming in the city has created a community feeling which is much different to a traditional “downtown" idea. We’ve also been inspired by our new neighbours like Karen Walker and are excited to be a part of this neighbourhood.

How do you feel about the future of retail in Auckland’s city centre?

There are so many reasons to come to downtown Auckland and retail is just one of them. The mix of local designers and international brands are contributing to a really dynamic environment where the bar is really high. Having opened stores in Soho, NYC, Shanghai and Beijing, Covent Garden in London and in a number of other cities around the US we’ve got to understand what great retail locations look like and the Auckland CBD is that.

The opening of Allbirds to Britomart will really contribute to the unique shopping offering the city centre has. Allbirds joins numerous other global brands that have opened stores here this year, including Sephora, Daniel Wellington and Superdry.

See below for more photos of inside the brand new store. 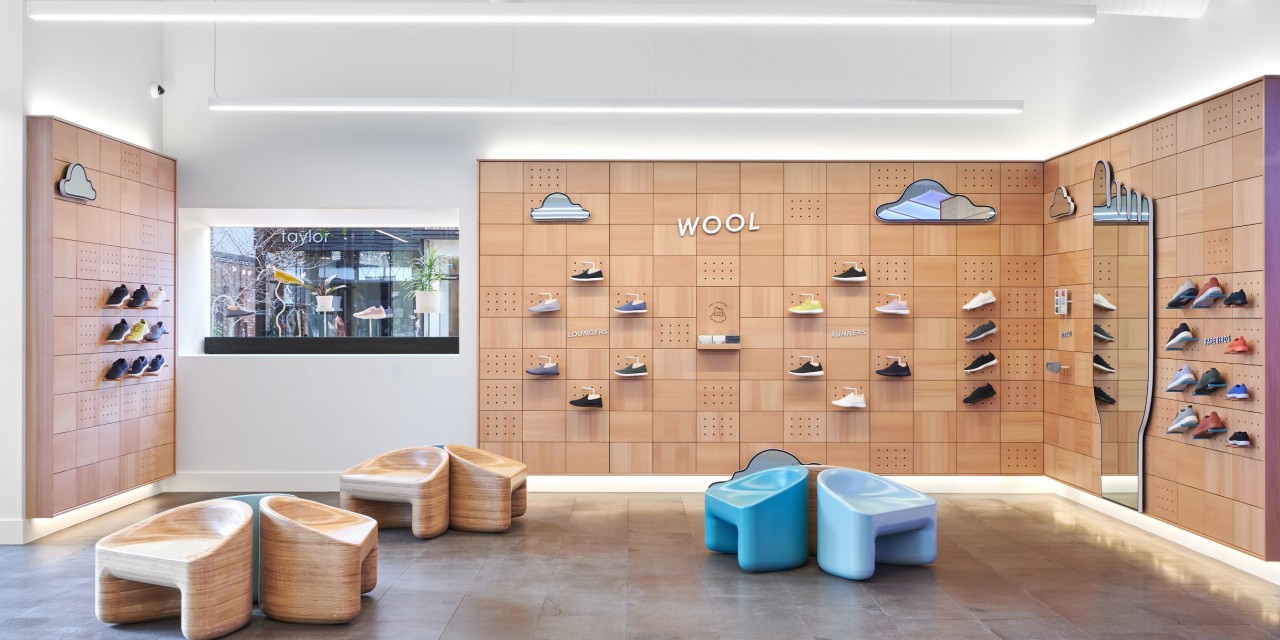 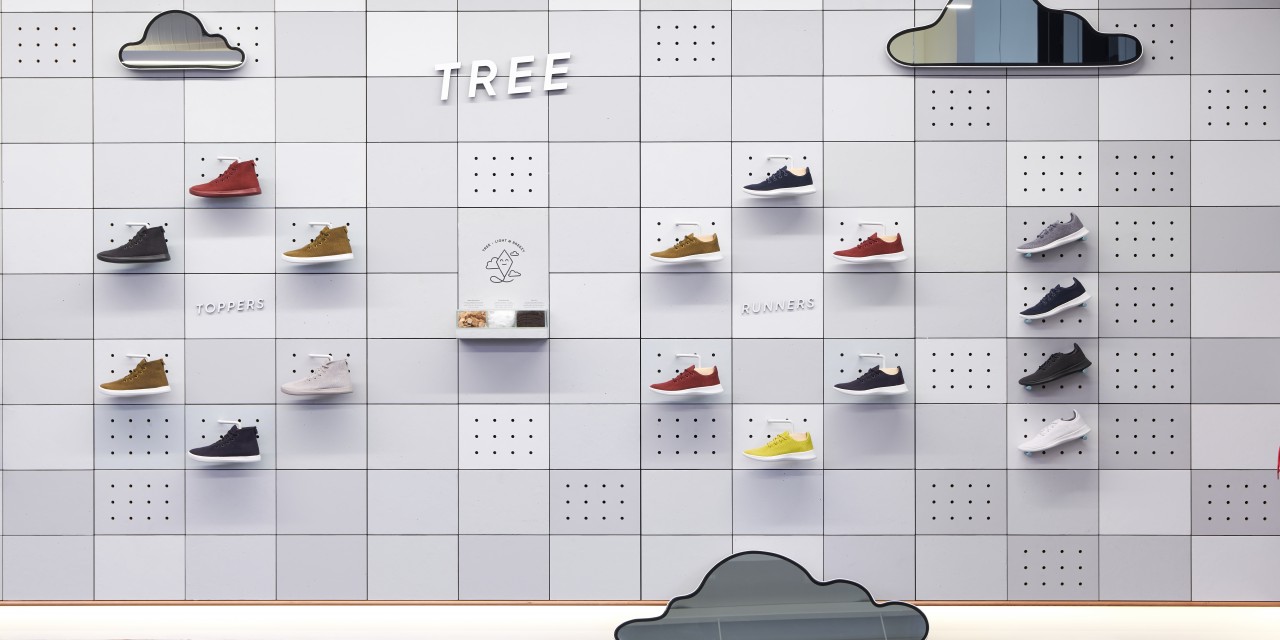 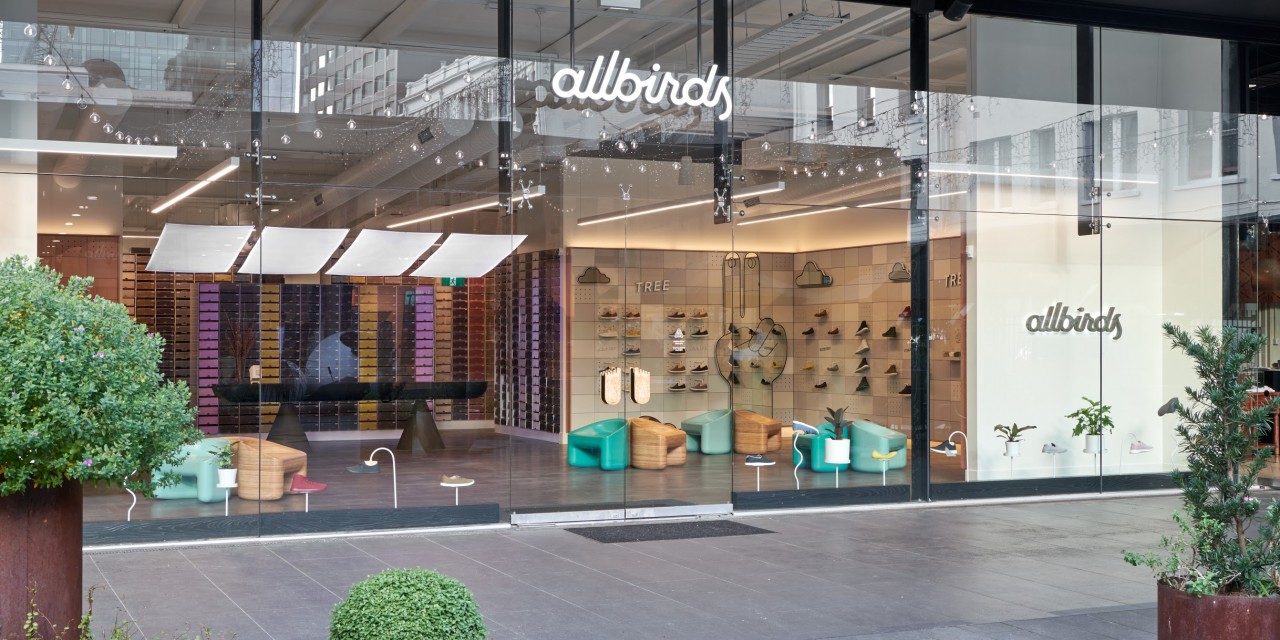 Get 50% off at Britomart Carpark when you book online via Mycarpark.co.nz. See more here.