From 24 January – 18 April 2022, a trail of unique and stunning whale tail sculptures, designed by artists and children, sponsored by businesses and organisations will be on display all over the city centre and wider Auckland as part of the Whale Tales event.

The concept of the whale tails is to bring to life the themes of protecting and restoring the mauri (life force) of our ocean. Inspired by the Bryde’s Whale that can be found in the Hauraki Gulf, there will be 80 sculptures that will dot Auckland’s streets, parks, and open spaces to provide residents and visitors a fresh opportunity to explore the City of Sails.

A Farewell Weekend and auction night will conclude the trail event in April, with more details to come.

After the trail has ended in April, the sculptures will be auctioned off to raise funds to support the work that WWF New Zealand does to look after our moana and marine life, in particular the Hauraki Gulf.

⭐GO WHALE TAIL SPOTTING IN THE CITY AND WIN ⁠⭐️

We want to see your snaps of the Whale Tales in the city centre! Each week until March 18, we'll be giving away a $100 voucher to one lucky Instagram follower who spots, snaps and shares the tails they find in the city centre to their Instagram! To enter, simply share a picture or video (extra points for creativity) of yourself at the whale tail sculpture you find to your story or feed, tag us @heartofaklcity and use #heartofaklcity A winner will be drawn each Friday from February 18 to Friday March 18 inclusive.⁠ All entries will be included in each weekly draw until selected as a winner where it will then be removed. ⁠Check out who has won so far on our Instagram story highlight. 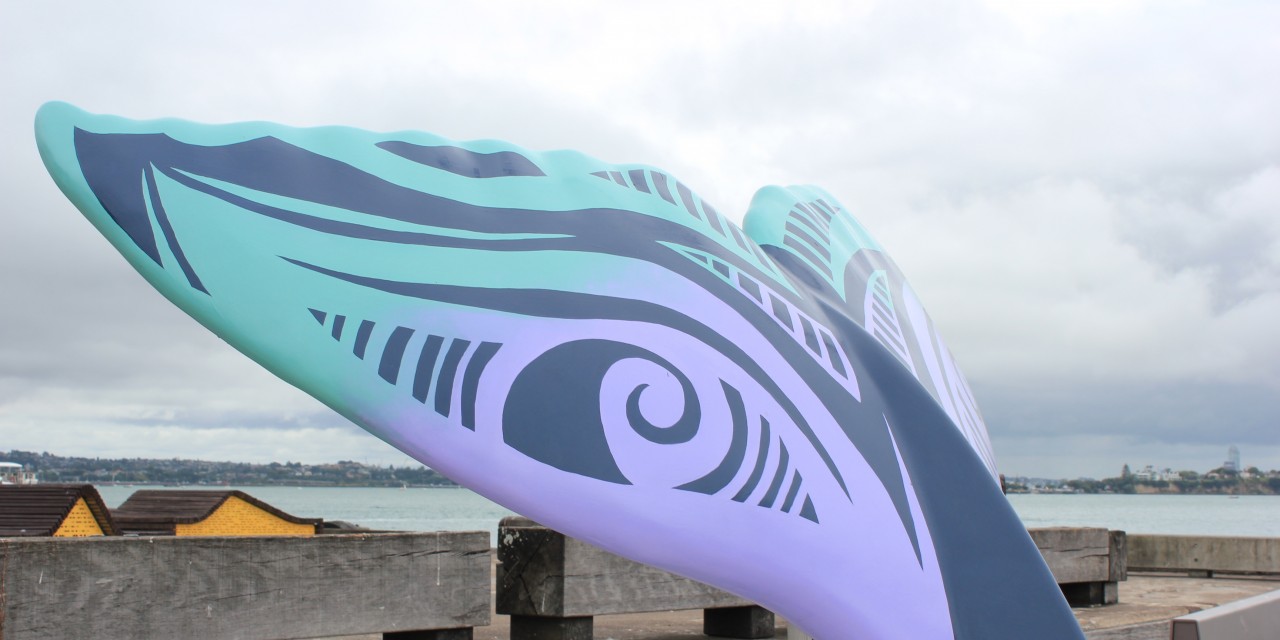 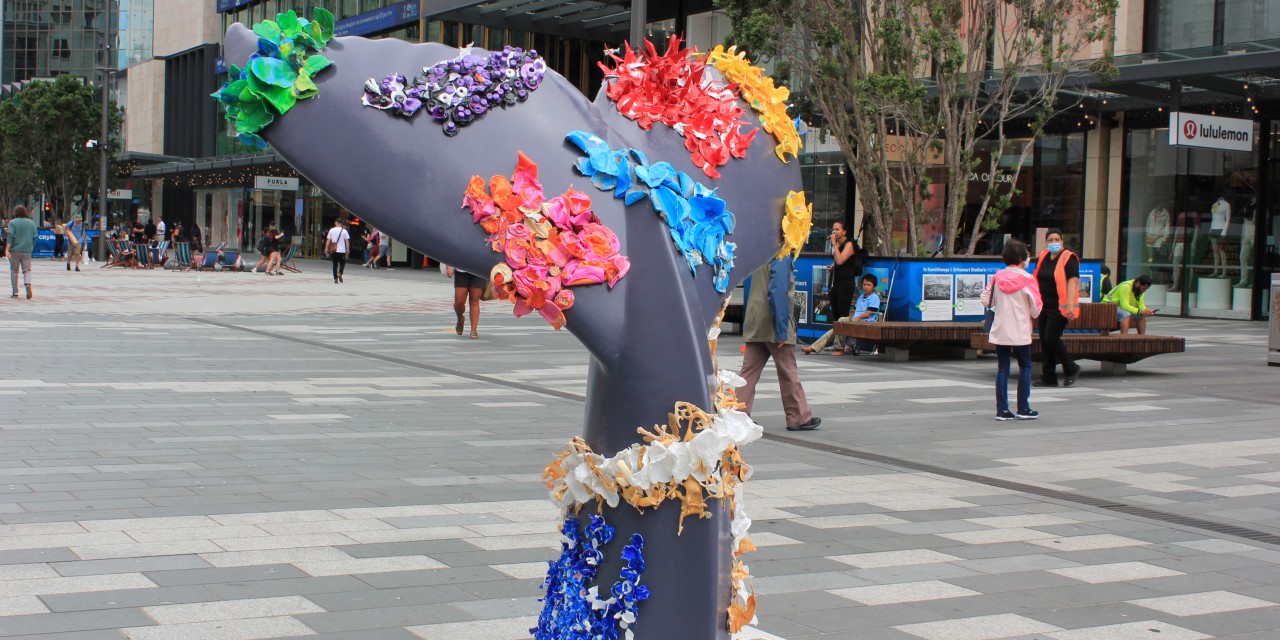 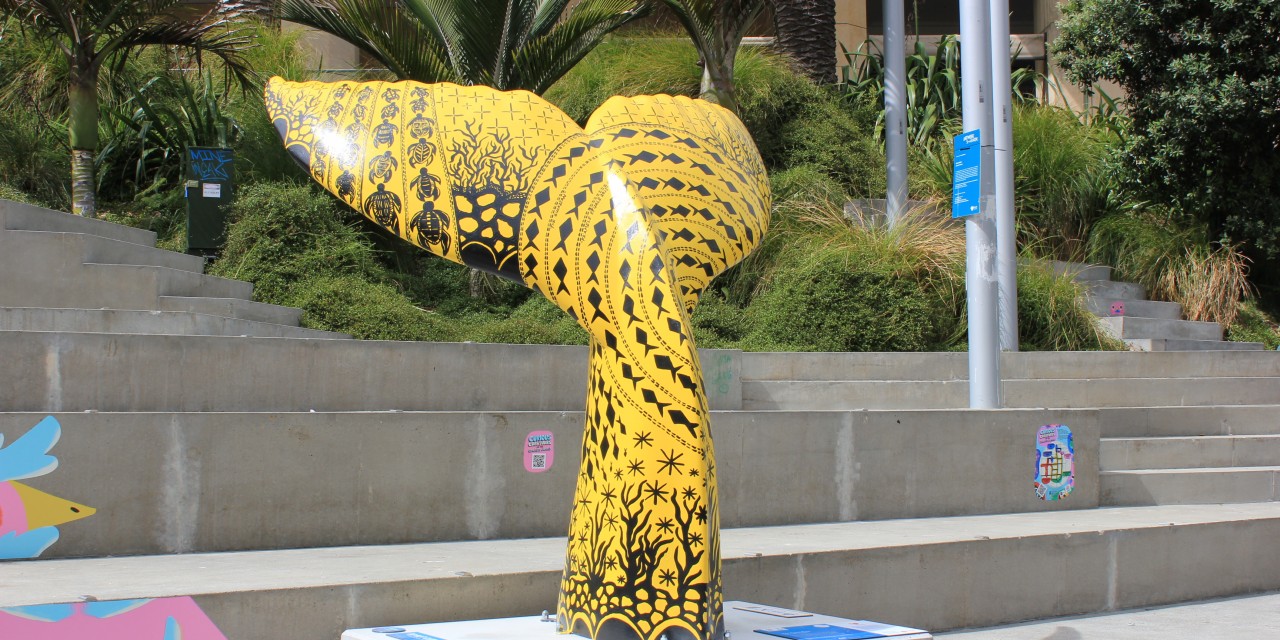 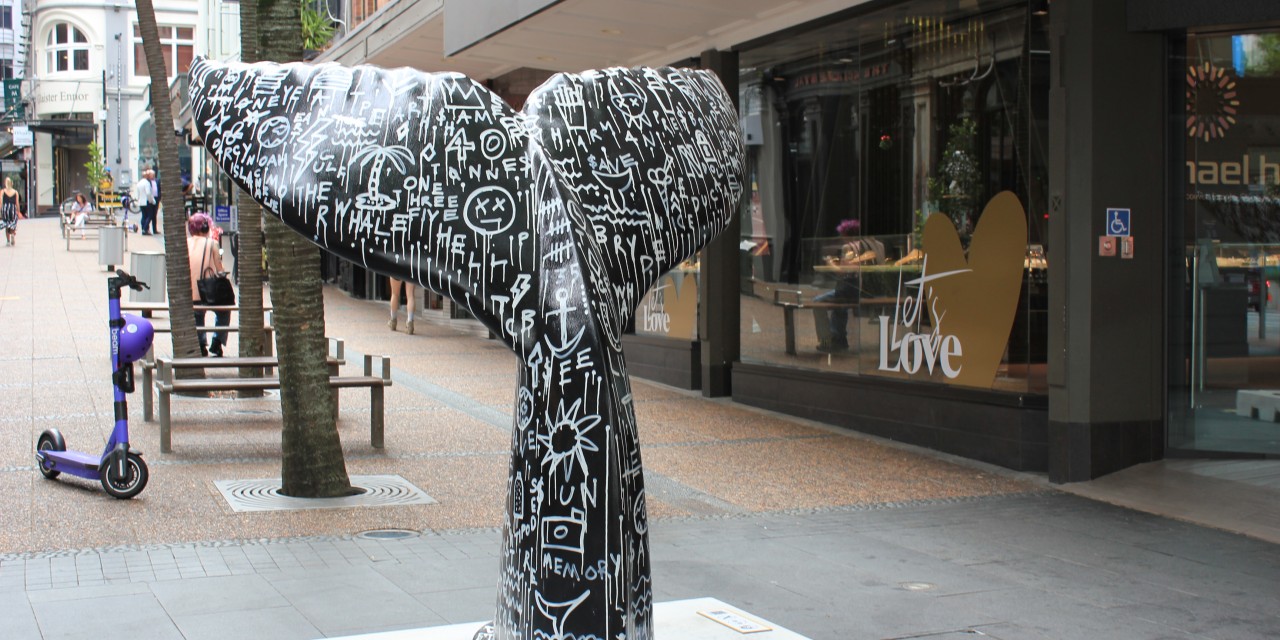 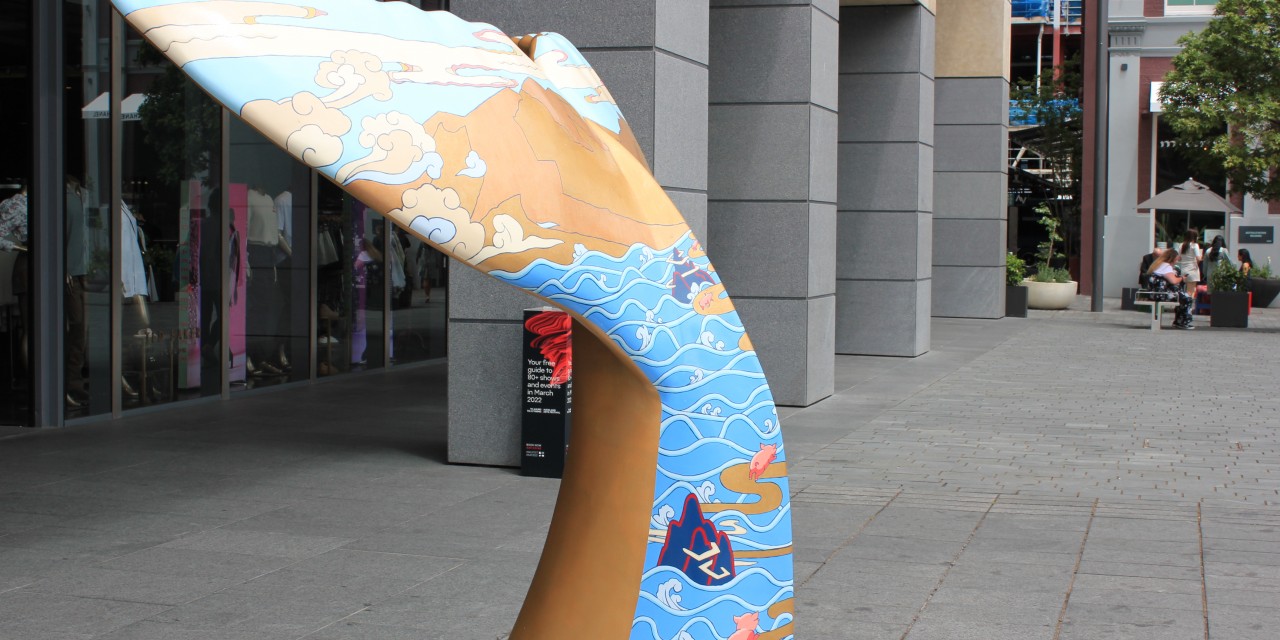 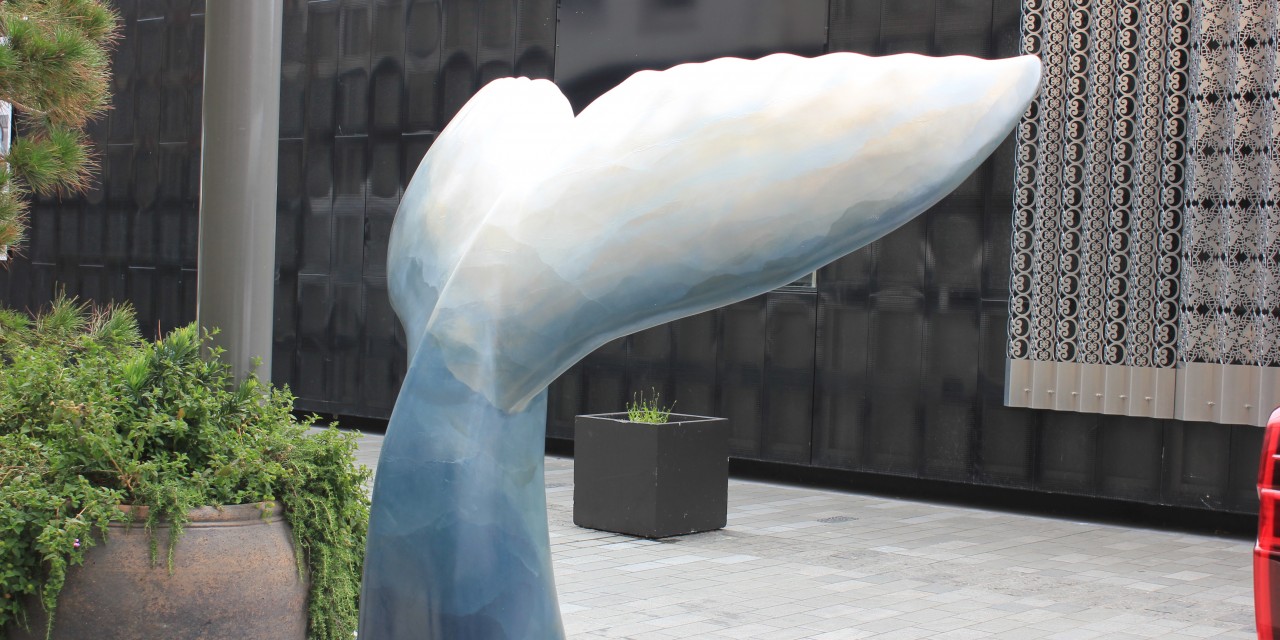 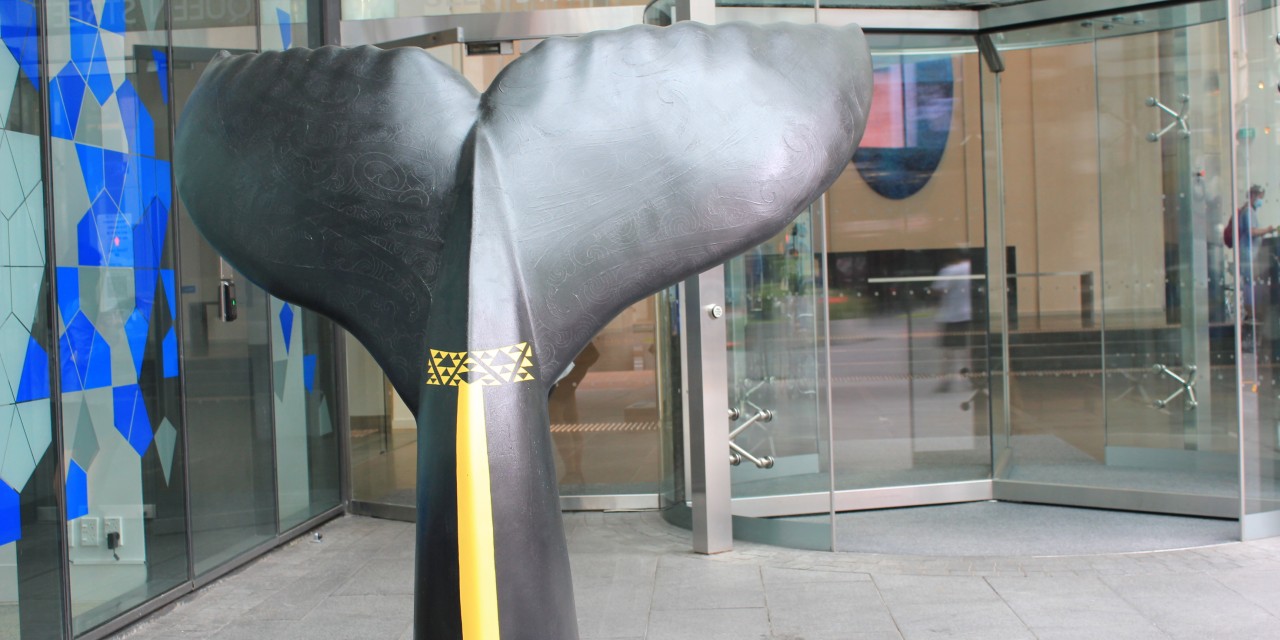 Enjoy two hours of free parking or $5 evening and weekend rates. Find out more. Ride on public transport from as little as $2 each way. Find out more.
EventsArts and CulturePublic ArtActivitiesWalks
Add to favourites