Accessing the city centre: Your guide to public transport

Add to favourites
Parking and Transport

With lots to do and see in the city, it’s helpful to know how best to get in and travel around. So here is an updated guide on the best ways to get in, out and around on public transport - it's cheaper and easier than you think!

Before you set off

Registered HOP cards only
No cash is accepted on board any public transport vehicle, so this means you must use an AT HOP card. HOP Cards can be found at many convenience stores in the central city, check out the AT website here to see where you can purchase an AT HOP card if you do not already own one.

Kids travel free on weekends
All kids ages 5-15 with a registered AT Hop card travel free of charge on buses trains and ferries (excluding Waiheke ferries) on weekends and public holidays. Children under 5 travel free all days of the week when accompanied by a fare paying passenger.

Bring your bikes and scooters and enjoy the city centre on wheels
Bikes and scooters travel free with any fare-paying passenger on most ferry and train services, subject to available space. Peak train times not recommended. On buses, scooters and bikes are allowed if they are folding. See here for more information.

Not aware of how cheap and cheerful public transport can be? The points below are worth knowing about. 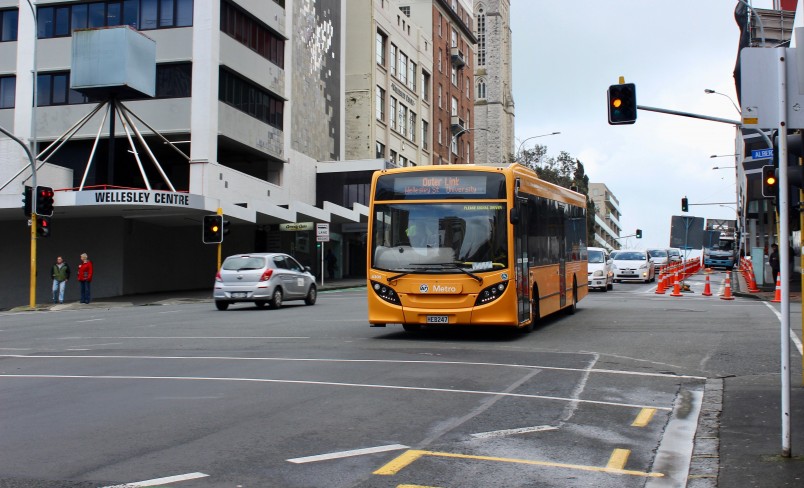 There are many buses that come in from all parts of Auckland to the city centre, with the main ones being the Outerlink, Innerlink, TamakiLink and Northern Express buses.

The CityLink bus service will be fully electric from next month and AT yesterday announced this will apply to the entire fleet by 2030 a decade earlier than previously planned.

Getting between the city centre and the airport using PT has been made easier with the introduction of the new Airport Link ebus service – providing rapid 10 minute frequency connections between trains and the airport. For now, the service will run from Manukau via Papatoetoe station until the upgraded Puhinui station reopens in May. 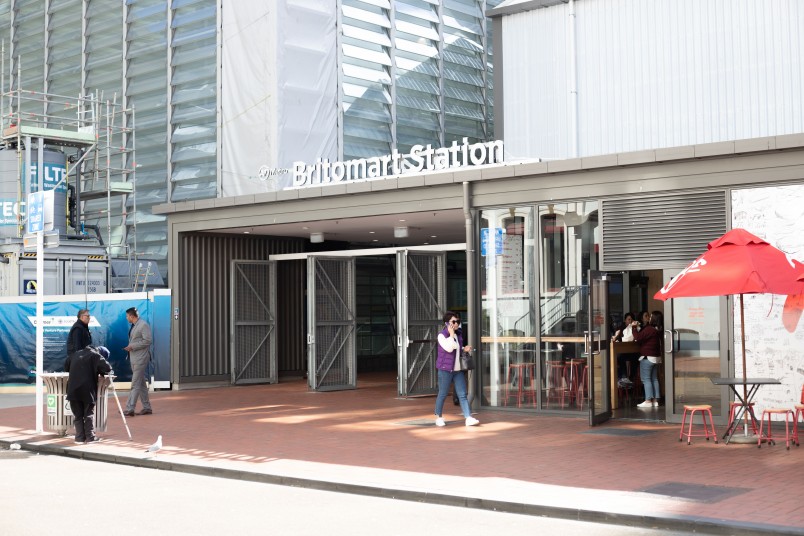 Trains cater to those coming in from areas in the East, South and West of Auckland dropping passengers in the heart of the city at Britomart Station.

Click here to see the Auckland train network line map to see what station is closest to you, and how they connect to get in to the city centre. 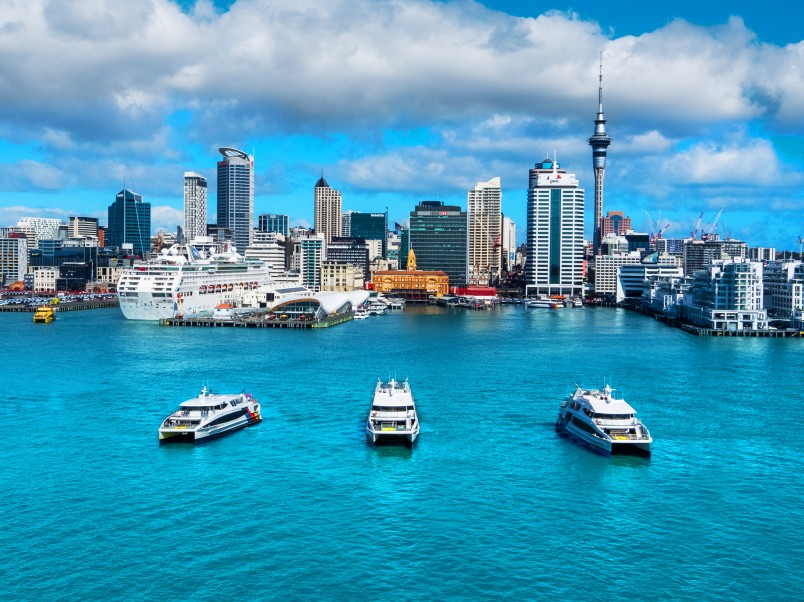 Ferries are a great option for visitors coming in from the North Shore, Waiheke Island and areas such as Hobsonville and Half Moon Bay.

As of July 2020, ferry services have joined AT Metro’s integrated fare system. This means you can transfer between AT bus, train and ferry and pay just one fare for your entire journey with your AT HOP card.

People using the Devonport ferry to get between the North Shore and the city centre will enjoy 20minute frequency services over an extended peak window of 7 hours a day across the morning and afternoon, with services also linking up with the updated Devonport bus timetable

Services to and from the city centre and Hobsonville Point (via Beach Haven) are being boosted from 8 trips a day to 12 (5 trips AM, 7 trips PM)

See here for more details on ferry journeys into the city centre.

Know what buses to look out for 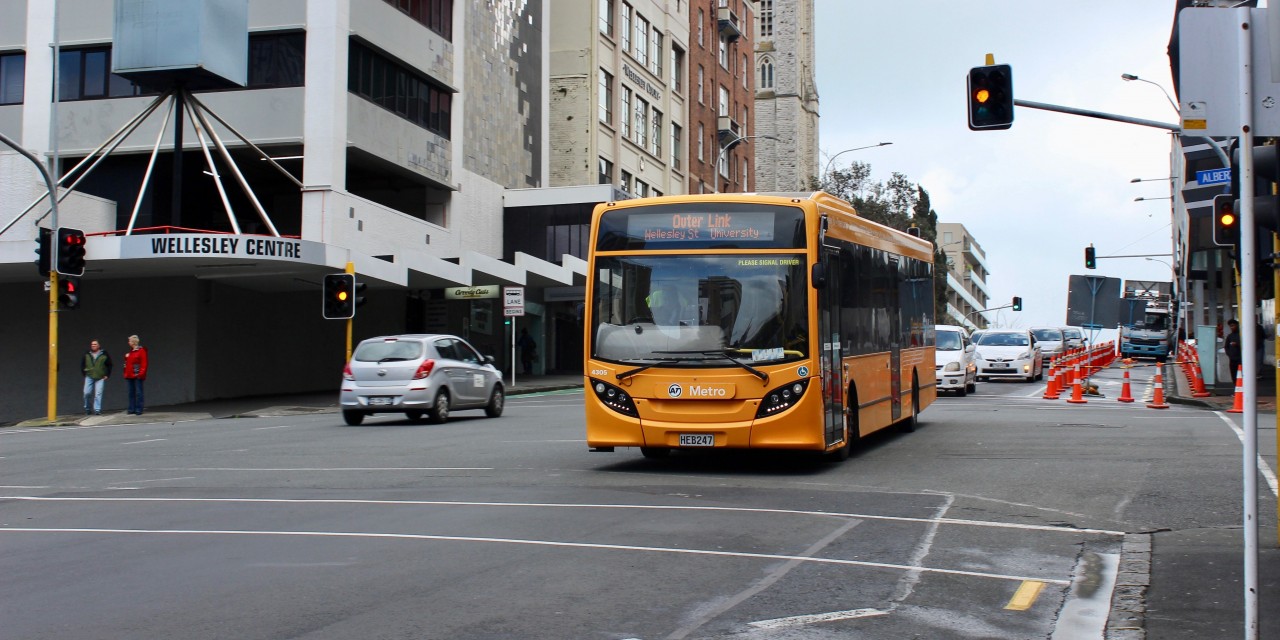 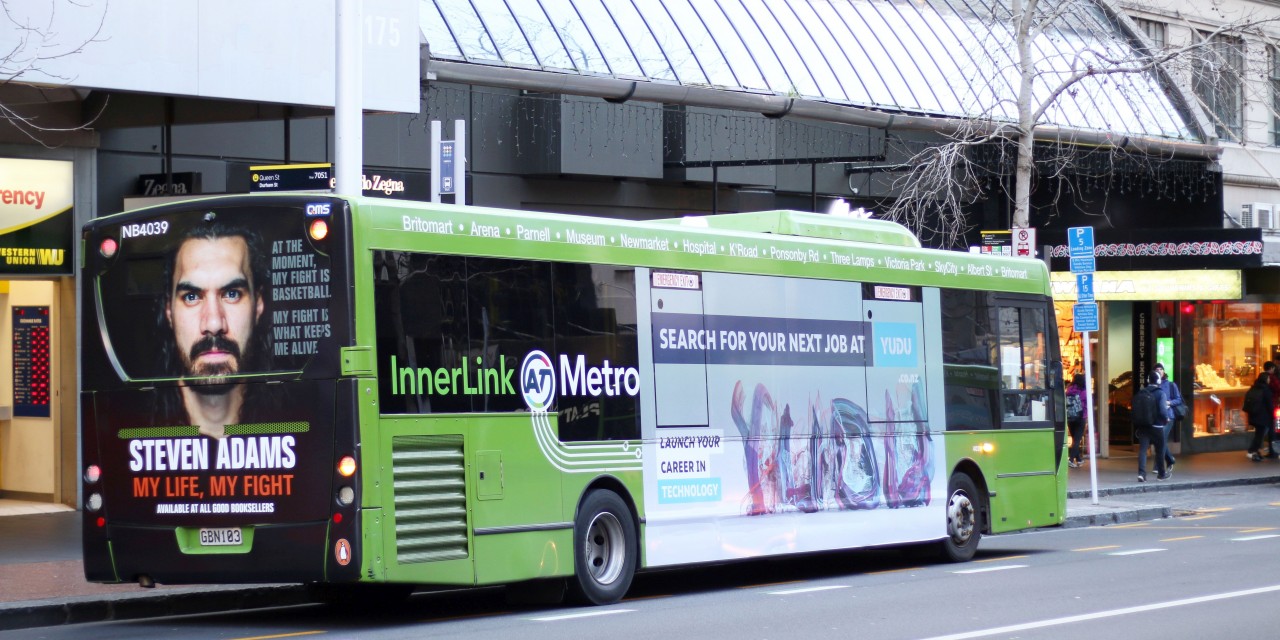 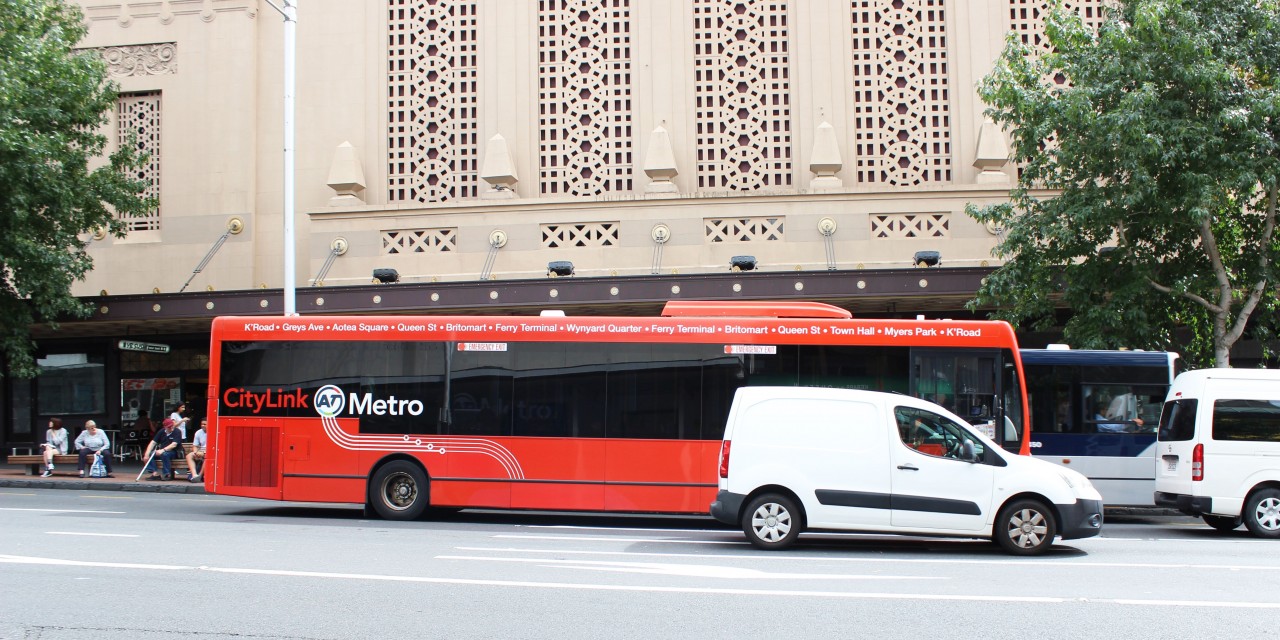 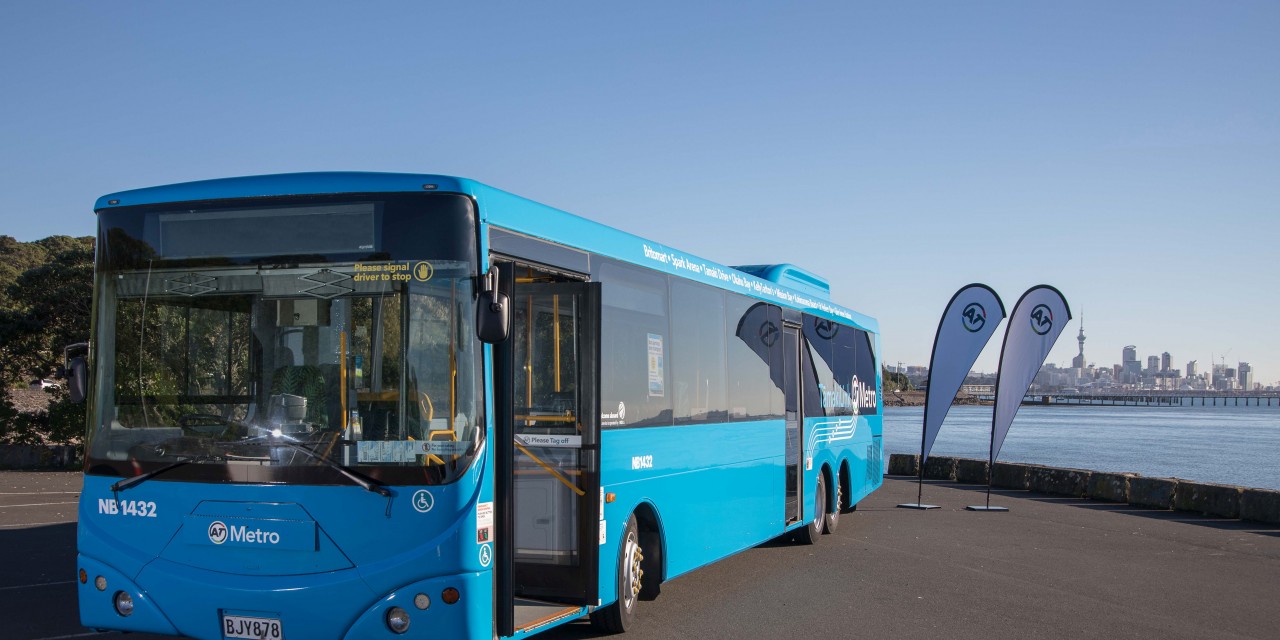 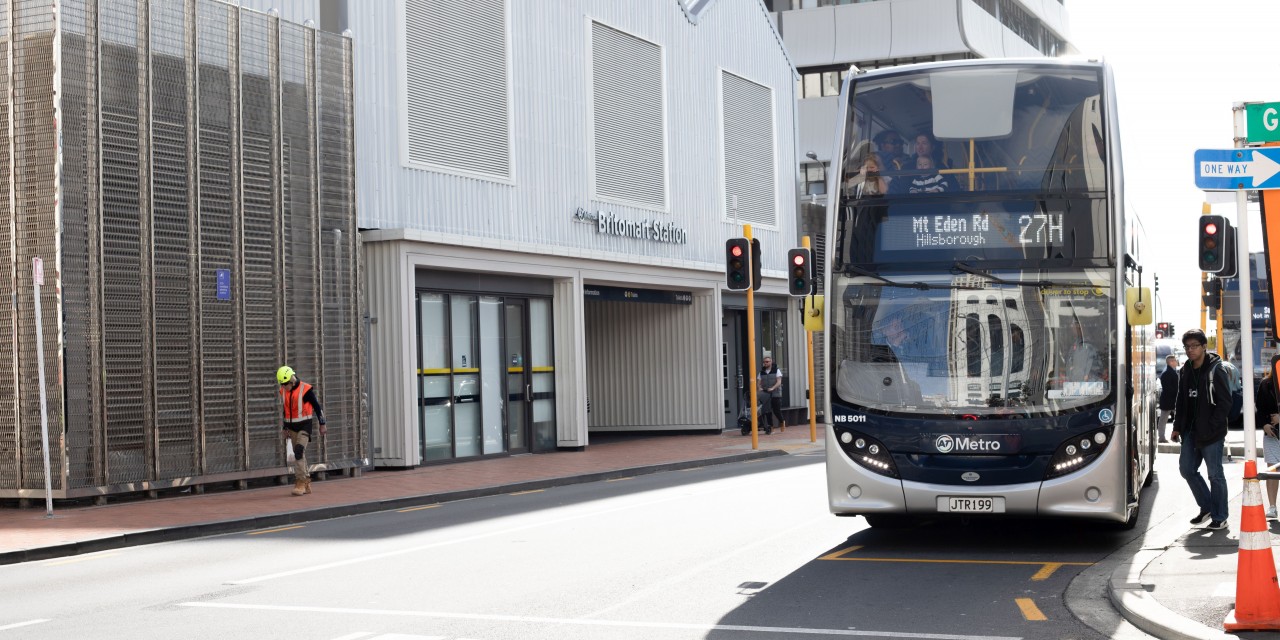 Parking and Transport
Add to favourites