Girl From The North Country

After sell-out seasons on the West End and Broadway, Girl From The North Country has taken the theatrical world by storm and is now one of the most critically acclaimed productions of the 21st Century.

In an uplifting story of American life in 1934 Minnesota, a group of wanderers cross paths at a guesthouse. Standing at a turning point in their lives, they realise nothing is what it seems, but as they search for a future, and hide from the past, they find themselves facing unspoken truths about the present.

Written and directed by multi-award-winner Conor McPherson (The Weir, The Seafarer), Girl From The North Country opens at The Civic this June and will be an unmissable theatrical masterpiece.

For more information or to book tickets visit aucklandlive.co.nz 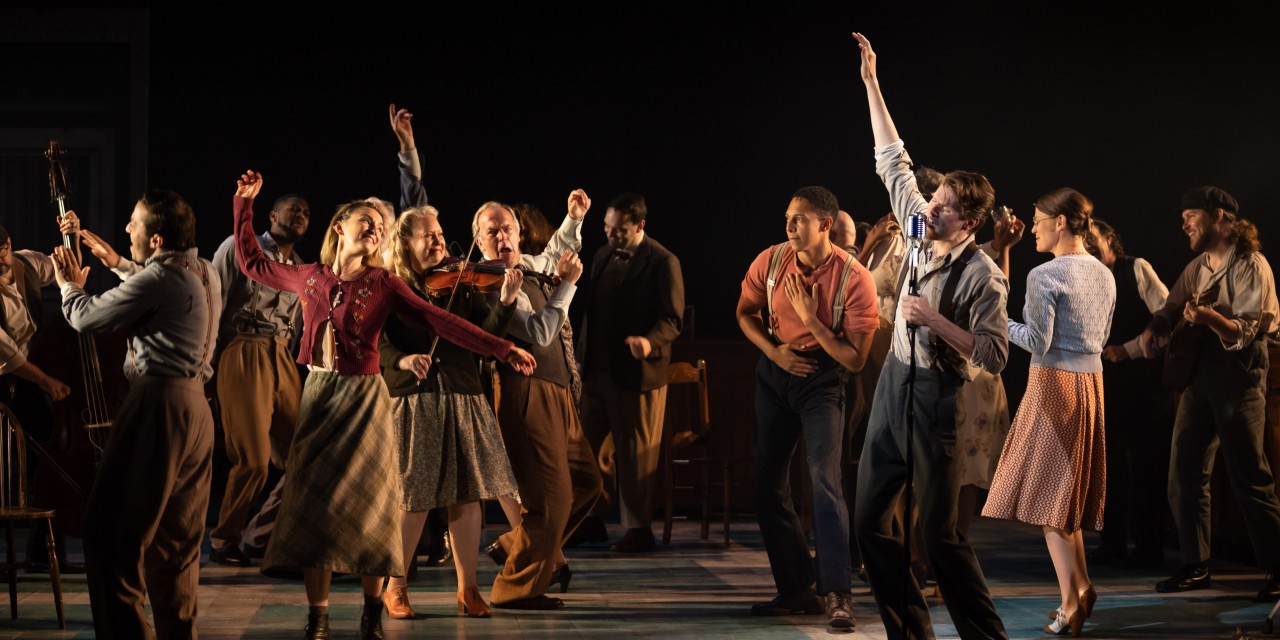 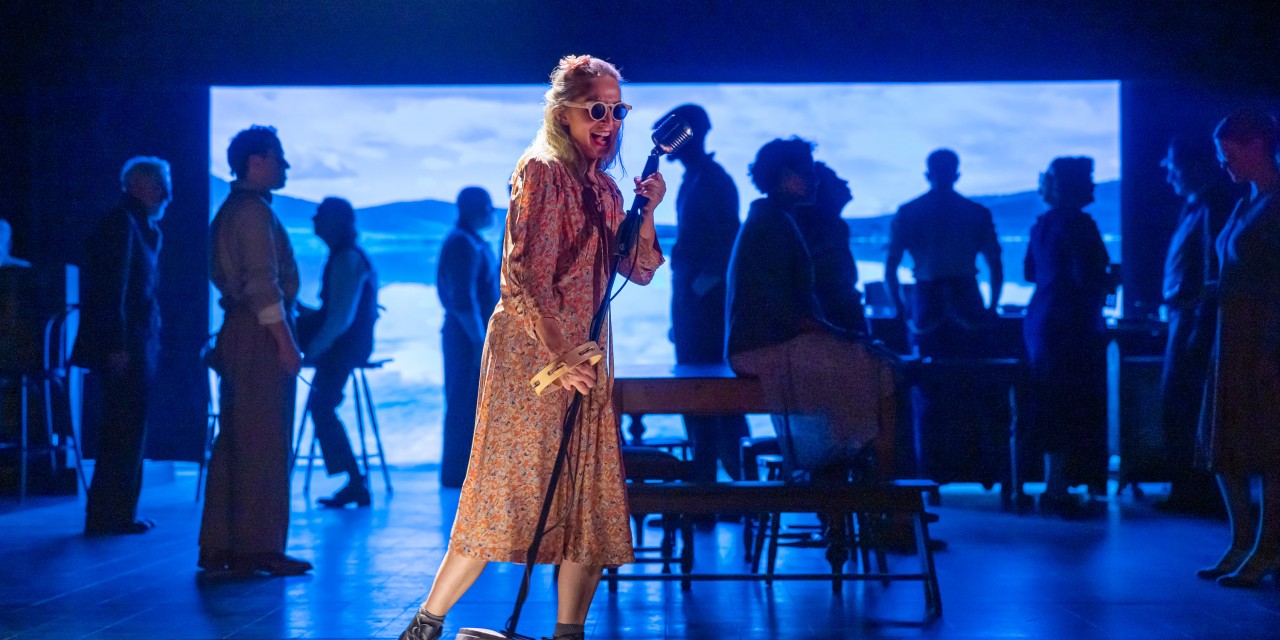