Check out this month's selection from the Unity Books science table - each one a revelation on a life-form too frequently taken for granted. These reads are guaranteed to make you think twice about ordering that plate of cephalopods or have you considering singing loudly around your tomato plants. Planet Earth is a miracle! 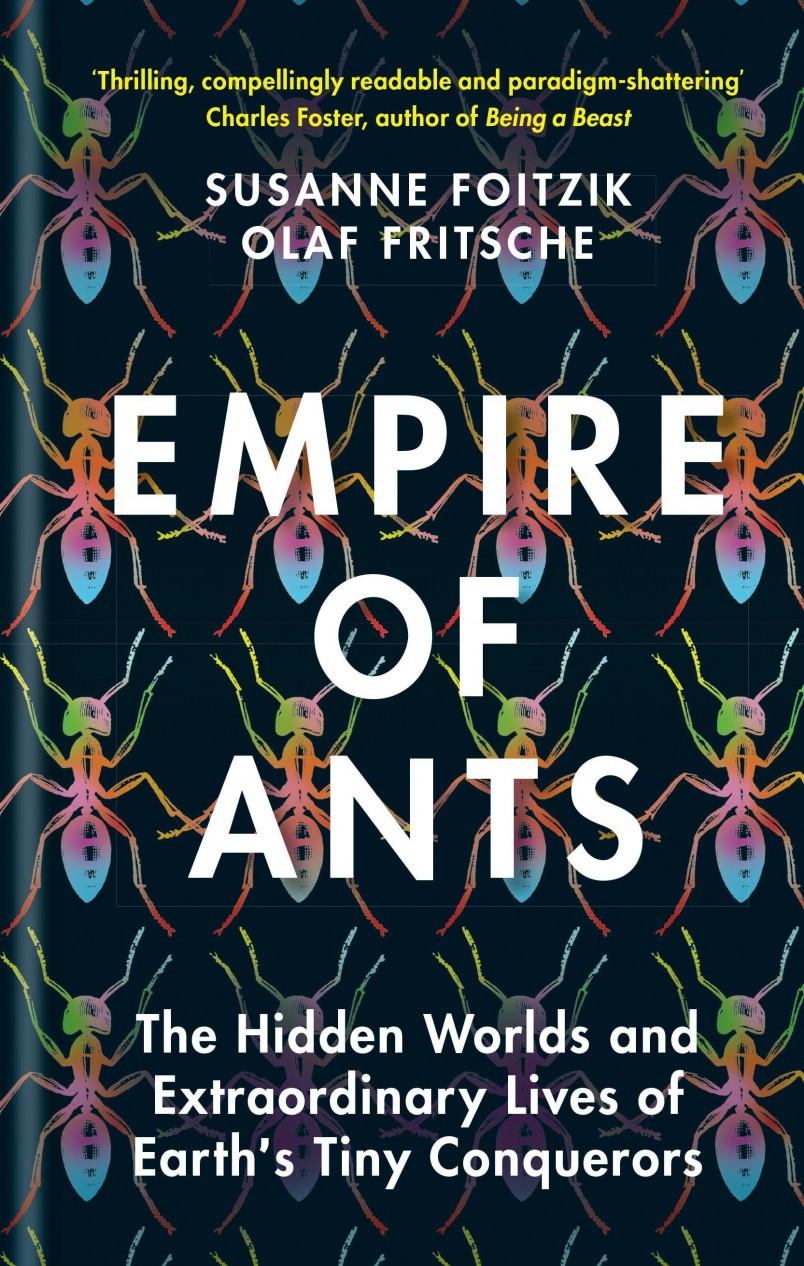 Murakami once asked, “I wonder what ants do on rainy days?” And evolutionary biologist, Susanne Foitsik, has the answer. These six legged crumb swarming hoarders are growing crops, raising live stock, and making vaccines. They're dominating the underworld in the tens of quadrillions and putting the work ethic of humankind to shame. Foitzik’s worldwide endeavour to showcase the wonder of ants reads with playful enthusiasm and is great for fans of Ant-Man. 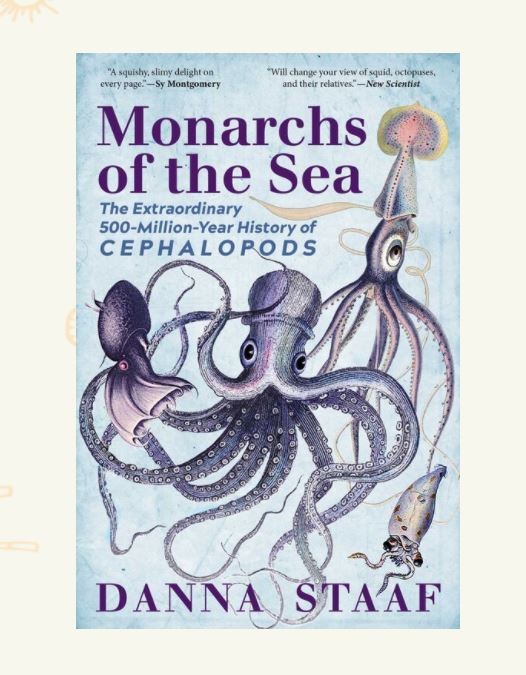 Monarchs of the Sea by Danna Staaf, $35

What did the squid say after it heard a joke? You’re kracken me up! Danna Staaf shows that there’s more to these malleable marvels than good jokes, gastronomy and mythology in this compelling history of the cephalopods. A squid would be twice as fast as Tom Daly. A giant squid is on average 25ft in length. Some can alter their appearance at the speed of thought. It’s an invigorating read, taking you underwater into the world of these beautiful, thoughtful, intelligent sea creatures. If you fell in love with Netflix's My Octopus Teacher, this one’s for you. 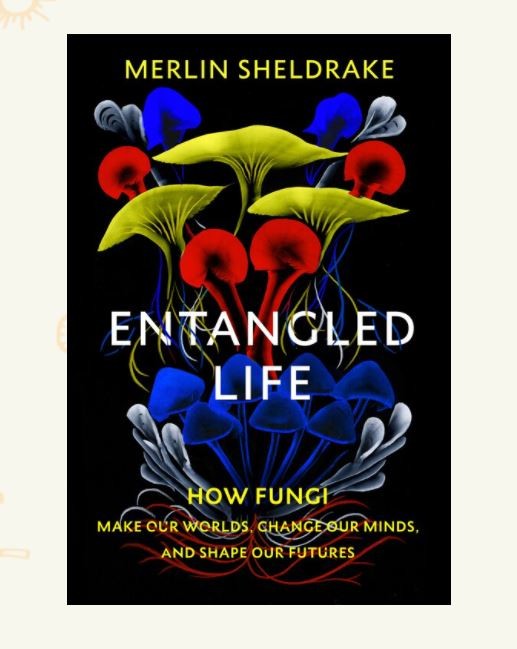 No one says it better than Hera Lindsay Bird - With a name like Merlin Sheldrake, how could you not write the 21st century bible on fungi? One of the most fascinating and little understood organisms, so strange and wondrous it challenges our understanding of the category ‘life’. A natural history thriller, the implications will make us see the world differently. 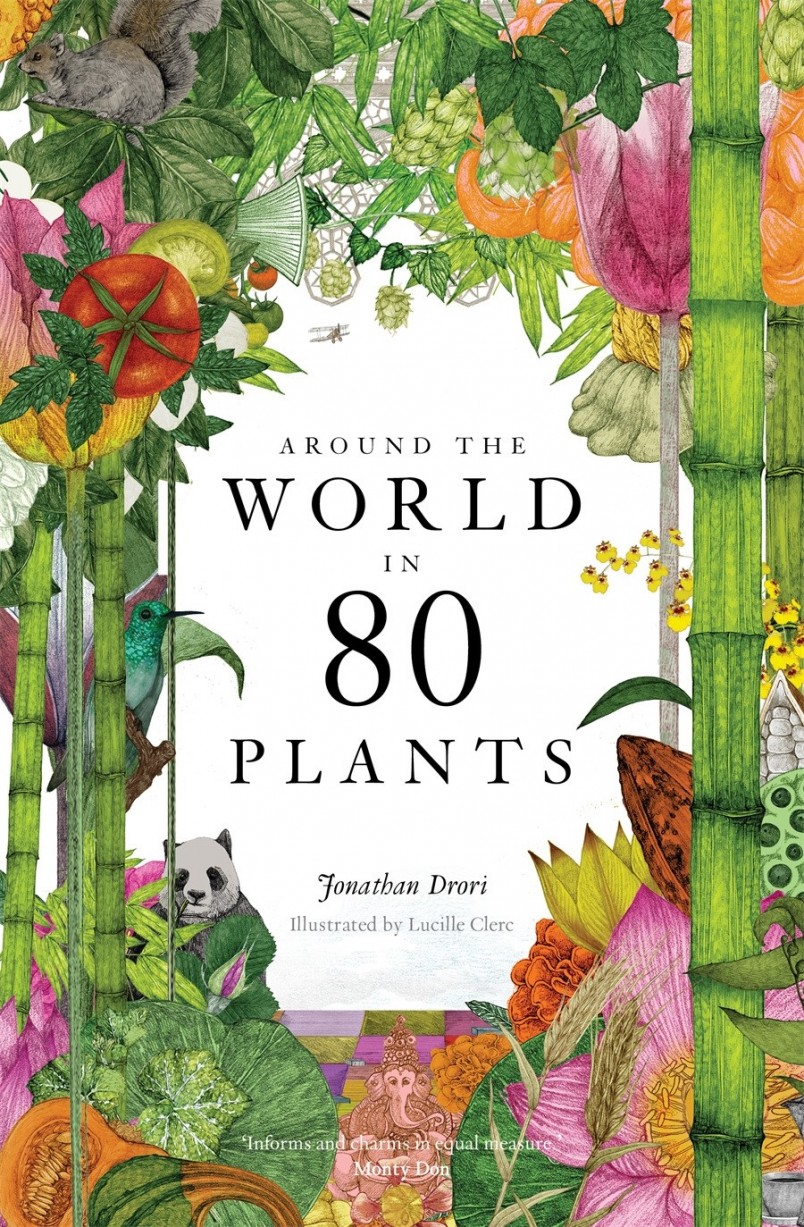 Around the World in 80 Plants by Jonathan Drori, $45

Jonathan Drori embarks on another globe trotting adventure to reveal the innermost workings of the humble plant. What Mr Thompson from year 8 Biology didn’t teach you was that the tomato plant responds very well to a high C note and the pineapple was once a symbol of aristocratic wealth.  From the potato to the dandelion, this is a colourful compendium of tales teaching us how the plant world is intricately entwined with our own history, culture and folklore. 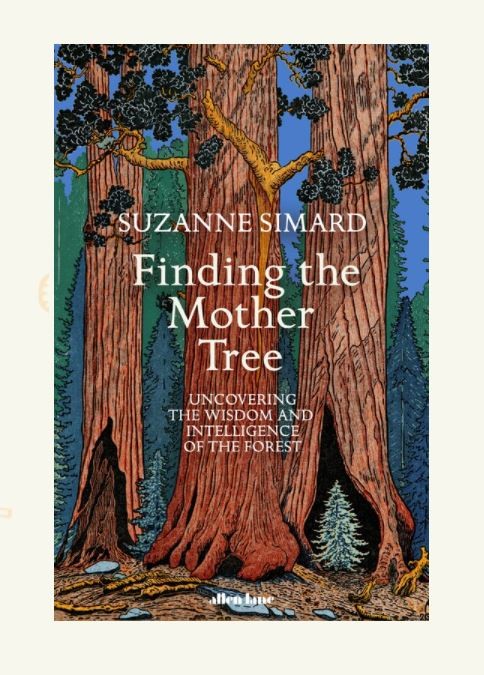 People thought she was crazy. Trees that communicate? But here, having dedicated her life to forest ecology, Suzanne Simard shows that they can. Pathways under land connect trees of many species, allowing them to communicate in a language of carbon and defence signals. Yet there’s more to this book than science. There’s a contagious enthusiasm for the connections between trees and people and our relationship with earth - “I can’t tell if my blood is in the trees or if the trees are in my blood.” Beautiful.

Award-winning venues in the city centre