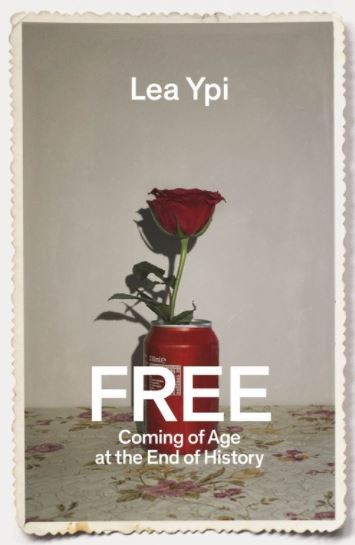 Free: Coming of Age at the End of the Century by Lea Ypi

Lea Ypi, a Marxist professor at the London School of Economics, grew up in the last Stalinist outpost in Europe - Albania. She knew nothing else but communism and wanted to do anything she could to make it happen faster. But in 1990 the representatives of the people declared that the only things they had ever known under socialism were not freedom and democracy but tyranny and coercion. Contrary to what she’d been raised to believe, her family revealed they’d been living in an open-air prison for half a century and merely complying to fit in. Her identity was flipped and her ideas on freedom put into question. This is a captivating read and unsurprisingly shortlisted for the Costa Biography Award, set to be translated into 17 languages. 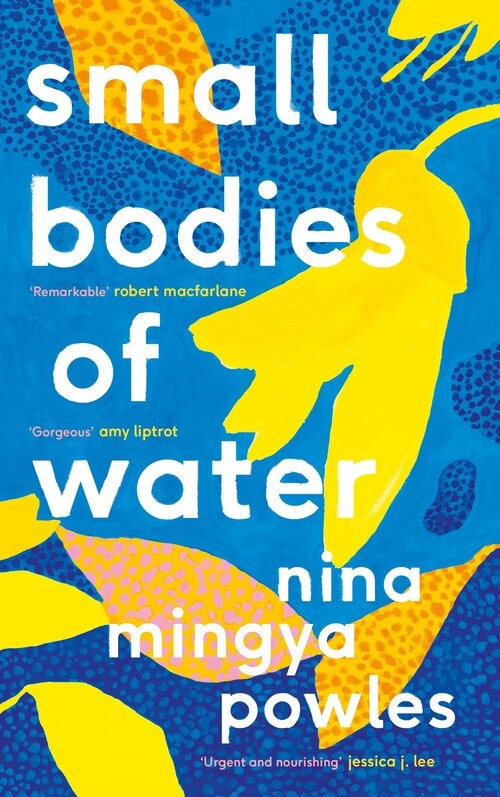 From the author of Tiny Moons: A Year of Eating in Shanghai, a stunning book that's popular at Unity, Small Bodies of Water is a collection of essays that are part memoir and part pieces on the natural world. From Aotearoa where Nina was born to China where she grew up and London where she lives now, this voyage of lyrical prose will relate to anyone who’s identity is rooted in more than one culture and who has felt the pull of being anchored in more than one place. Using bodies of water to articulate a sense of belonging, Small Bodies of Water is an experimental work that asks, where is the place your body is anchored? Which body of water is yours? 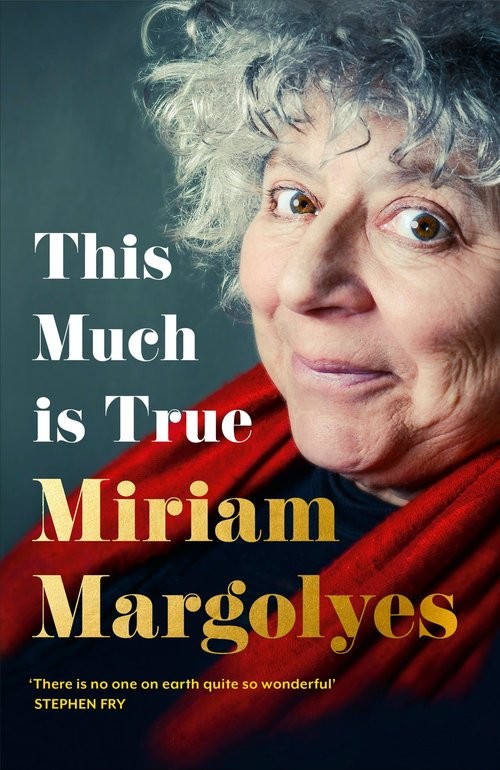 This Much is True by Miriam Margolyes

Known for her rather naughty stories perhaps more than her role in Harry Potter, the iconic Miriam Margolyes has been making readers cry with laughter the world over. So much so, there’s barely a copy of This Much is True left in New Zealand (until it’s released again in paperback - although Unity does still have a few hardbacks). The Guardian said ''it’s a mystery how she got her manuscript past the lawyers'', because included is 80 years' worth of anecdotes that are simply licentious, absurd and heart-warmingly wonderful all the same. There’s her upbringing with Jewish parents, her celebrity encounters (Glenda Jackson - “horrid”), and, well, those moments with a man found up a tree. 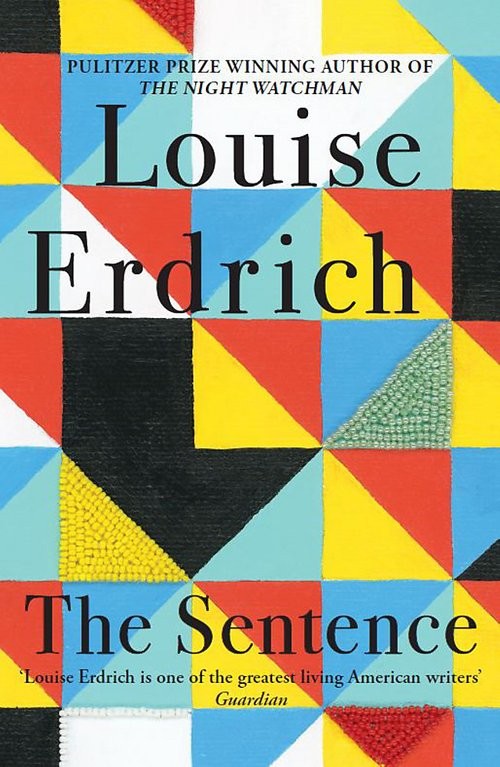 The Sentence by Louise Erdrich

A little known fact about the prolific writer Louise Erdrich is she’s the owner of the haunted Birchbark Books bookshop (now there’s a tongue twister for you) in Minneapolis. She’s taken the quotidian encounters of 2020’s lockdown and packed them into this stunner of a novel with her bookshop at its core. Louise herself has her cameos, but The Sentence follows Tookie, a questionably likeable and recently released fictional felon, who believes an irritating customer has come to haunt her, which is a nightmare for us all. It’s fuelled by beauty and hope and considering that awful year is its backdrop is a feat. In the words of Unity's bookseller Emma, ''this is an under the radar bestseller''. 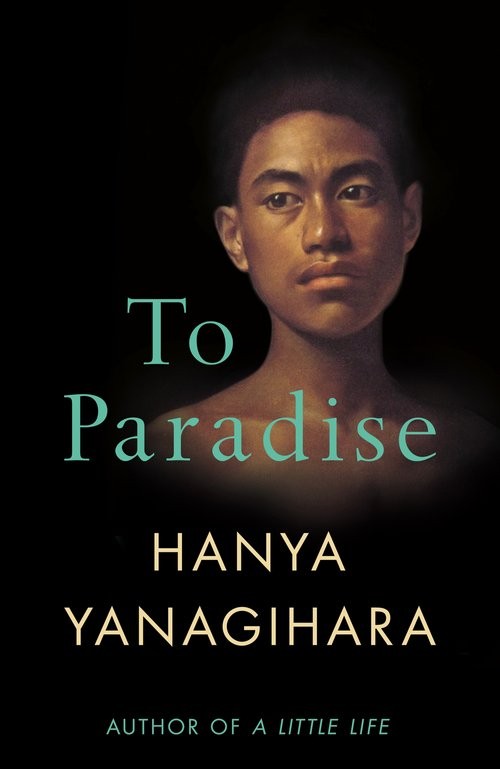 To Paradise by Hanya Yanagihara

The New Yorker published an awe-inspiring article on Hanya Yanagihara, author of the tome that is A Little Life. There’s so much greatness oozing out of this woman that you can listen to the article that lasts a whopping 45 minutes, leaving you feeling baffled with admiration. To Paradise is Yanagihara’s third novel and is no less a masterpiece than her previous two. Set in three centuries at the same town house in Washington Square, three different versions of America are portrayed. There’s 1893 when New York is part of the Free States and people live and love whomever they please, there’s Manhattan in 1993 besieged by the AIDS epidemic, and 2093 which is severed by plagues and governed by totalitarian rule. Yanagihara, through a multifaceted cast of characters, shines a light on the less desirable qualities that make us human and asks, who gets to tell our history and decides who gets left out? Like all great books, the proof of To Paradise is highly sought after amongst the entire Unity team.