In the City Centre
Add to favourites
Bars and NightlifeArticle

Looking for places to quench your thirst with a quality craft beer? The heart of the city doesn't fall short when it comes to great craft beer spots, and we know where they all are! Check out our list below of all the best places to go and enjoy a nice cold brew. 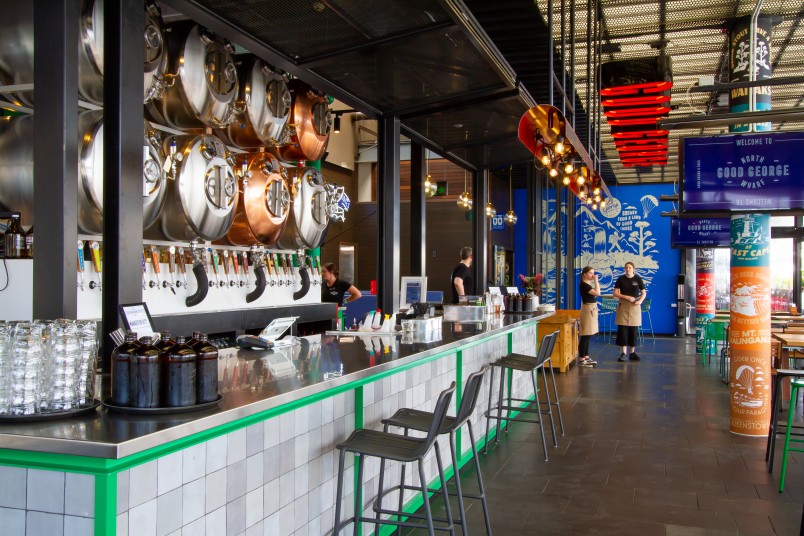 A spot near the water with good food and even better beer? The Good George on North Wharf checks all the boxes. Their range of craft beers are world-class and award winning. We suggest that you branch out and try one of their funky beers like the toasted marshmallow stout, and summer citrus IPA. 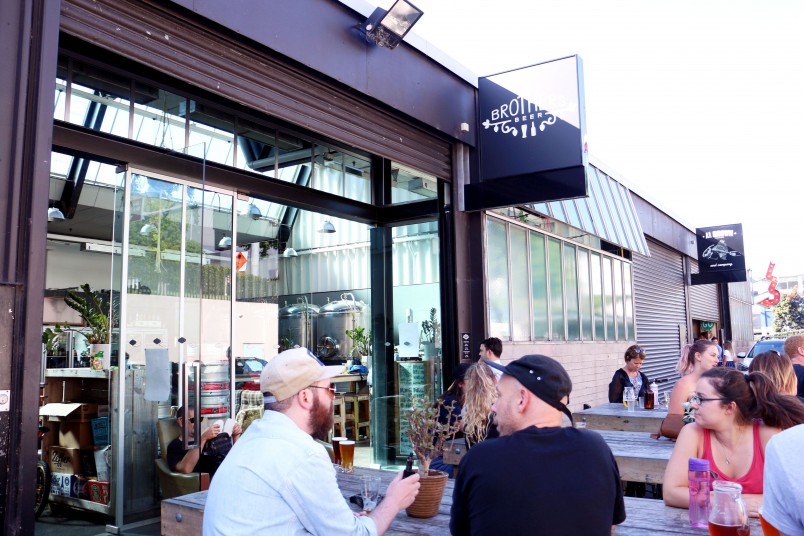 End your day with a bottle of Brothers Craft Beer in your hands. Simple, clean and refreshing, Brother’s will quench your thirst. With over 200 bottled options and 18 on tap, from the crisp flavours of the Tropical, to the toffee notes of the Amber. Order a side of Paprika Fried Potatoes for an extra treat. 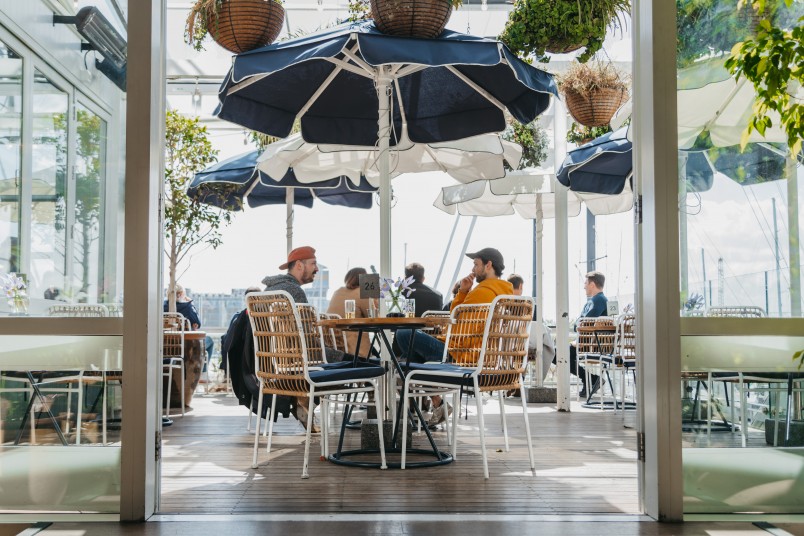 Set yourself up on the deck of Dr Rudi’s, with a view over Auckland’s Viaduct Harbour and enjoy their very own brews with a side of legendary beer-battered pickles. With four great in-house brews to choose from, order Rudi’s Tasting Paddle to try them all. 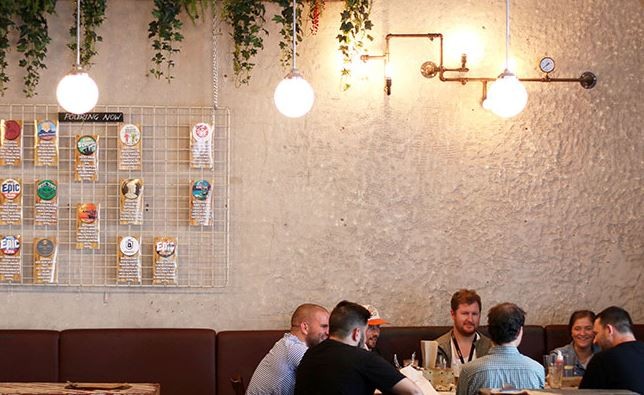 Sticking to labels that brew enthusiasts know and love, The Brewers Co-operative is all about bringing you quality craft beer. With new flavours being introduced regularly, this inner-city location is the go-to for new and exciting experiences. Keep a side of kumara fries within reach for a delicious accompaniment. 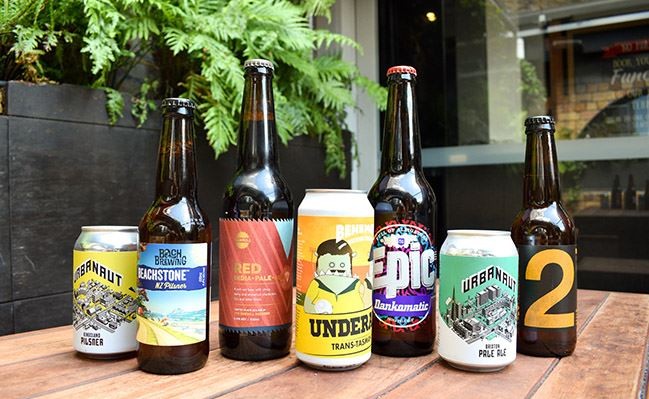 ith several tempting on-tap options, Brew on Quay has made it easy with a ‘Brew of the Week’ to keep things exciting. Order a side of Cloudy Bay clam popcorn to pair with your drink of choice. 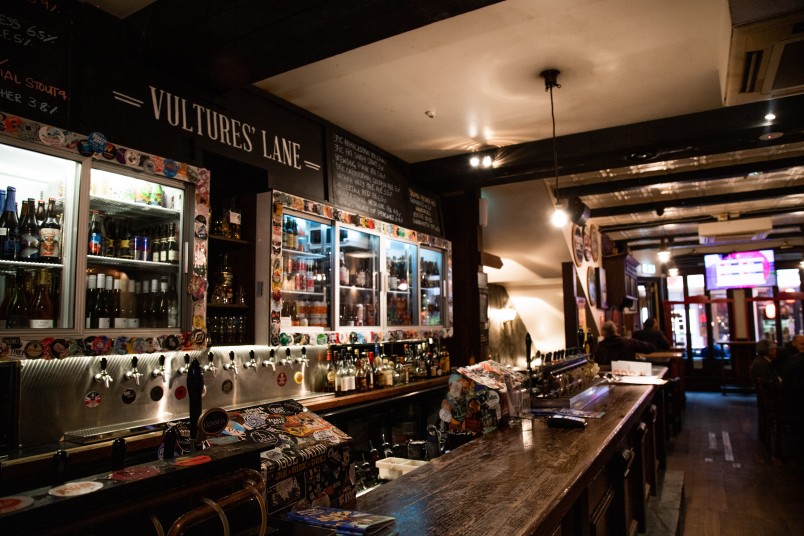 With an abundance of Lagers, Pilsners and Pale Ales, there’s a flavour for every kind of mood at Vulture's Lane. With mouth-watering sides such as wings and mac & cheese, it’s hard to resist a cold brew to go with them. 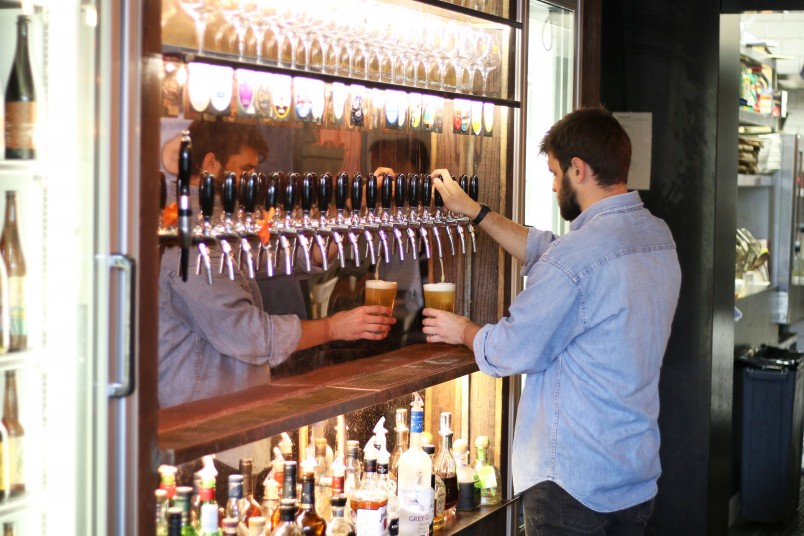 Passionate about providing the best beer New Zealand has to offer, 16 Tun offers craft beer from independent brewers all around the country. Enjoy the charismatic atmosphere of 16 Tun and snack on a side of delicious crispy calamari. 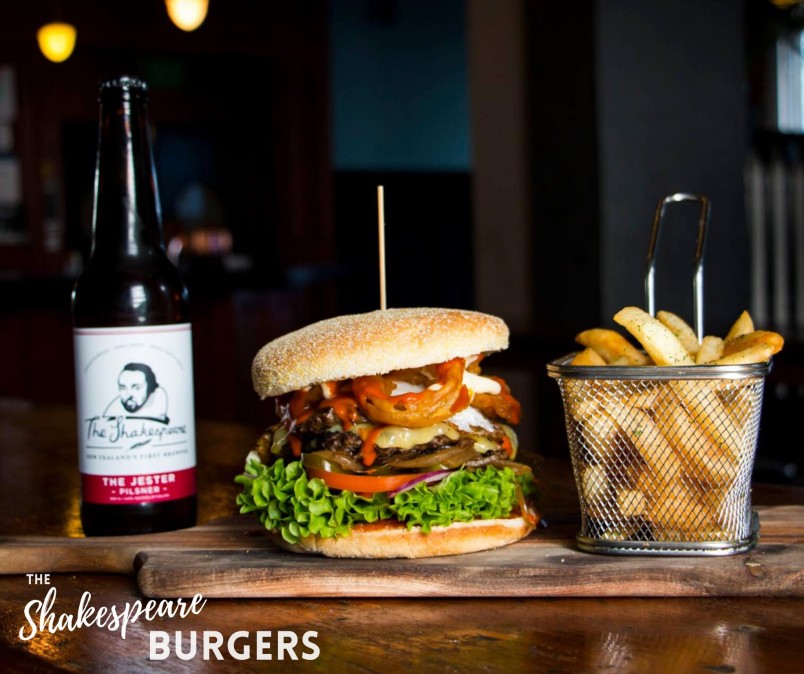 The Shakespeare is the oldest working micro-brew pub in New Zealand and it produces hundreds of thousands of litres of craft beer every year using only the finest malt, yeast and hops. Pop in for an after work catch up over a burger and a nice cold beer. 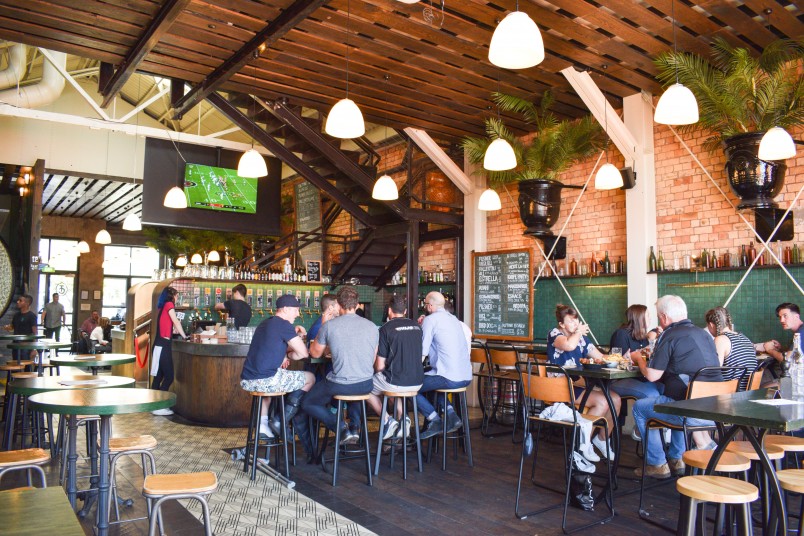 Perfect for big groups, is Britomart pub The Chamberlain. This pub has an impressive amount of beer varieties on tap (14 to be exact) so you can be sure there will be something to suit everyone's tastes. Get a group together and see how many of the 14 you can get through. 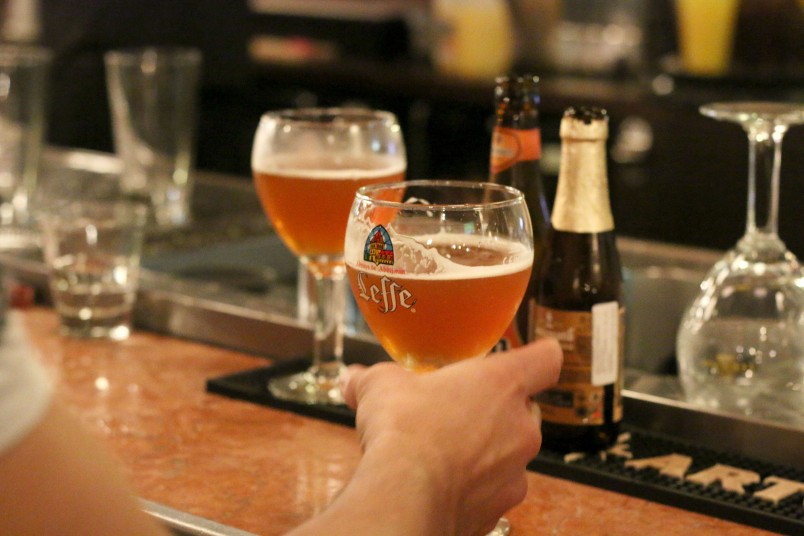 Try a selection of Belgian beer on tap at The Occidental. For a night of dancing, head in to The Occidental on a Friday or Saturday night to catch some live music while you dance the night away with some tasty Belgian beers. 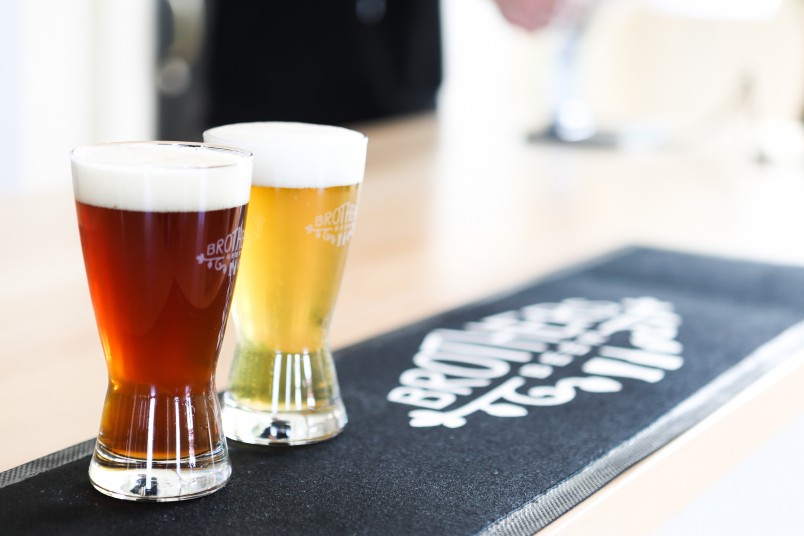 What goes better with BBQ meat than a nice cold beer? A nice cold Brothers Beer beer! And that's exactly what you get at Juke Joint. Brothers Beer is home to 18 taps of fresh craft beer which is matched perfectly to the Juke Joint BBQ menu which brings southern BBQ cuisine to Commercial Bay.

Bars and NightlifeArticle
Add to favourites

Your Guide to Halloween