Michael Meredith is about to begin another chapter in an acclaimed career with the opening of his new restaurant, Mr. Morris in Britomart. Bookings are now open for dining from 24 November onwards, with the restaurant due to open Thursday November 19.

Nestled in the old Cafe Hanoi site, Mr. Morris is a warm, welcoming restaurant whose name pays homage to a close family member who passed away last year.

With an interior designed by Cheshire Architects, the main restaurant seats approximately 70 diners and is comfortably rough around its carefully crafted edges. It features big round booths, perches at the stone bench bar, sofas at the centre or intimate tables amongst the plants - take your pick!

Almost everything in the room is made from oak. The consistency and soft colour of the raw timber is a counterbalance to the rough old brick and plaster of this once roaring trading house. The loading dock is now a conservatory, the warehouse a dining room. A green painted ceiling and a lot of plants slow the room down.

Also tucked away in a former bank vault is the private dining room, known as Mrs. Morris. A dark and delicious cave with its own Miele kitchen, it offers an intimate, up close and personal dining experience with a dedicated chef, for up to 20 guests. 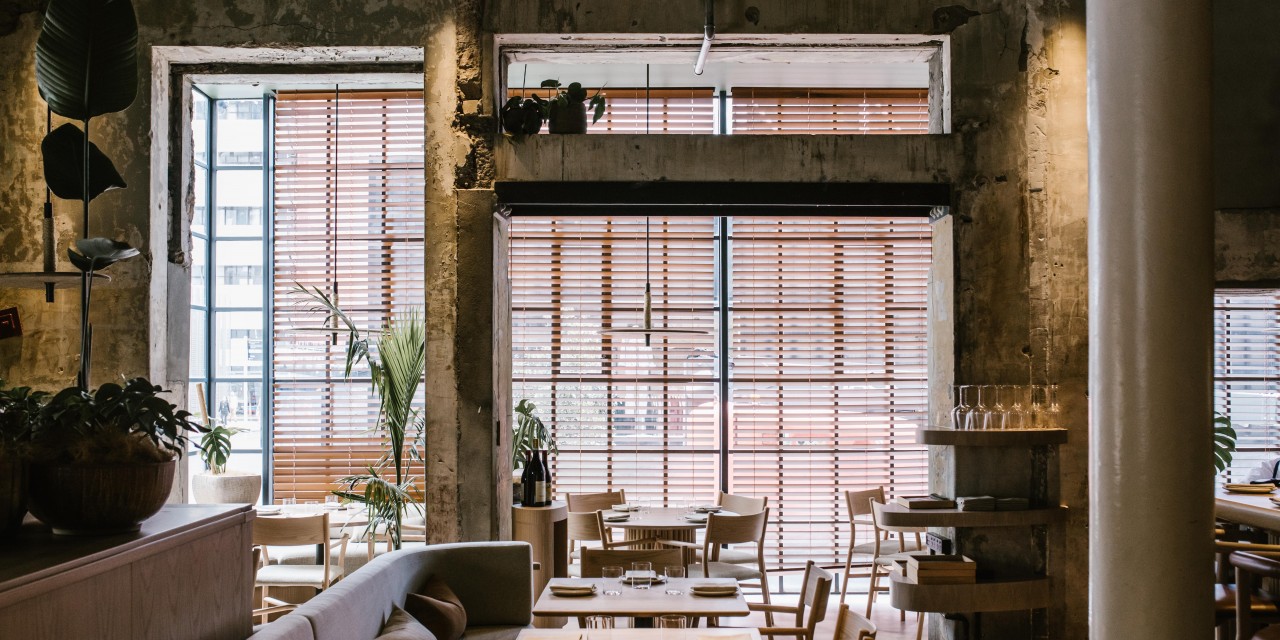 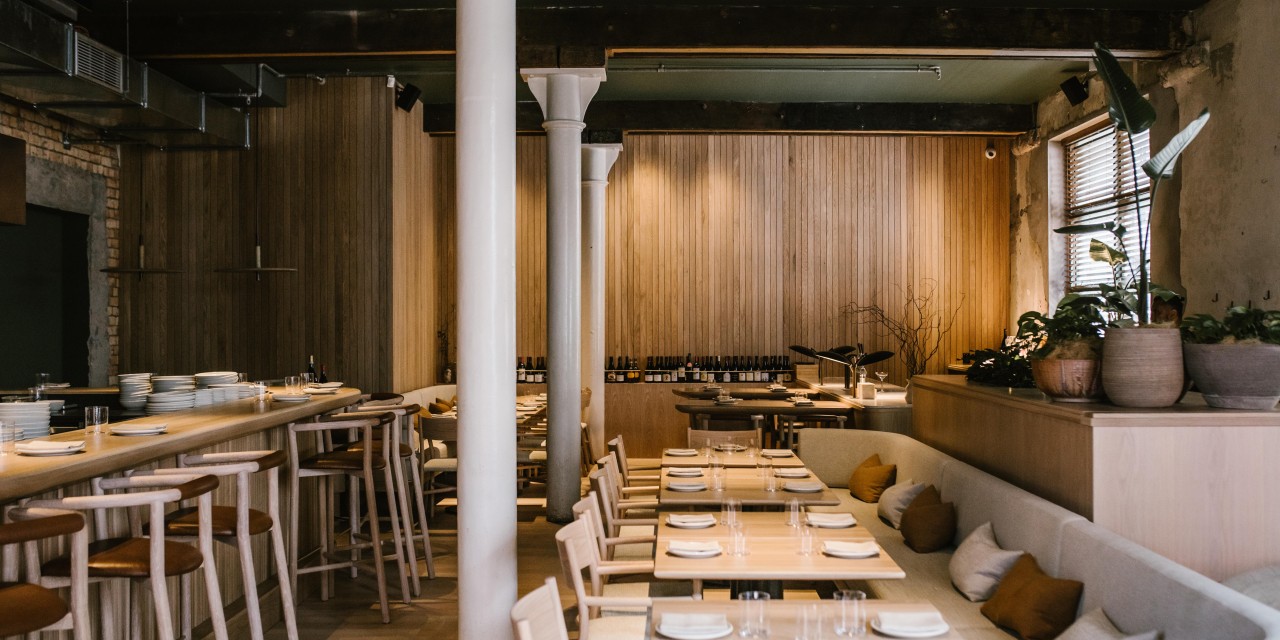 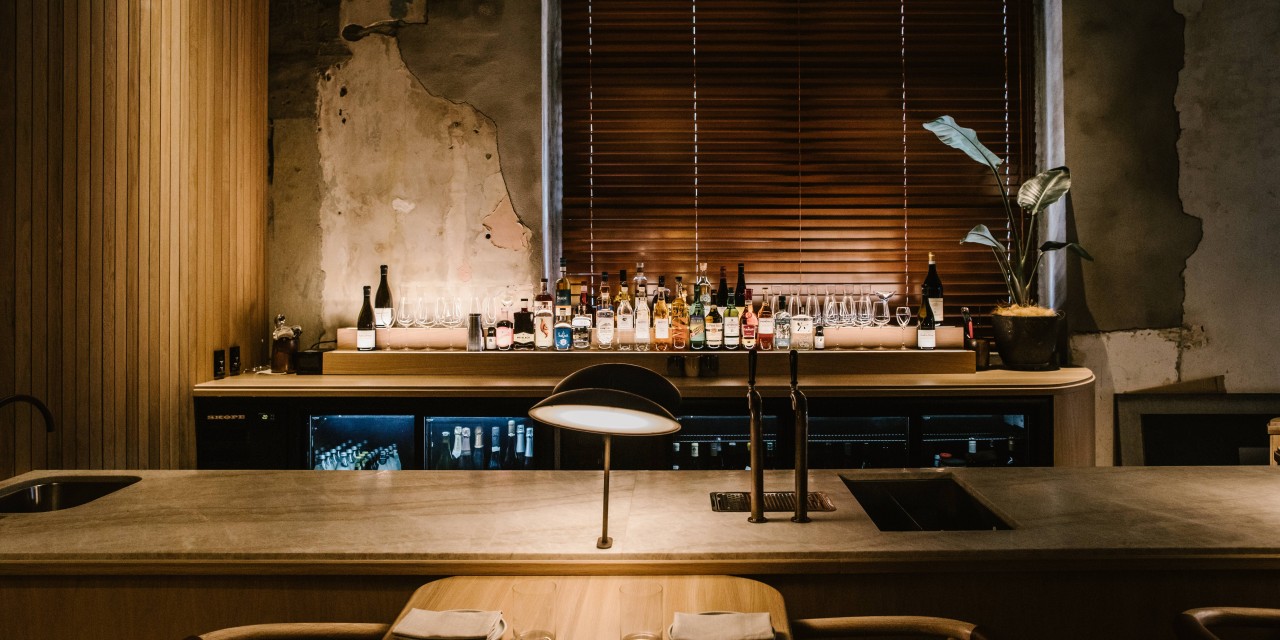 The menu at Mr. Morris is all about championing hero ingredients and is less technique-driven than Michael’s previous restaurant Meredith’s, with the team describing it as ‘local, ethical and seasonal with a devotion to flavour, no matter its origin’.

Head chef Fabio Bernardini, also formerly of Meredith’s, returns to the fold after stints at Pujol in Mexico and Elmer in Sao Paulo, and, with chef Meredith, will be weaving his magic on a new menu that’s divided into snacks, small plates, mains and desserts with a seasonal tasting menu for Sunday long lunches.

An open fire grill will feature in the open plan kitchen, bringing even more flavour and intensity to the dishes. Michael says cooking with fire plays a large part in both his and Fabio’s heritage and he’s looking forward to drawing inspiration from that.

The beverage offering at Mr. Morris begins with a concise and considered seasonal cocktail list, New Zealand craft beers, a range of homemade non-alcoholic alternatives and some artisanal vermouths for those wishing to try something new.

The wine list showcases 160 New Zealand wines alongside small batch quality wines from around the world. There is a strong focus on organic practices and low intervention wine-making, with many wines harking from small, family-run estates.

Michael’s previous restaurant, Meredith’s was renowned for its dine-by-donation evenings, raising more than $340,000 for various charities. This concept is set to be revived at Mr. Morris, with four charities benefiting each year. The first of these will be Starship Foundation with nights already confirmed for December 14, January 18 and February 22. 10% of all gift card sales will also be donated to charity.

Mr. Morris will be open six days a week for lunch and dinner service (Tuesday-Saturday) with a special set tasting menu for a memorable long lunch on Sundays and closed on Mondays. 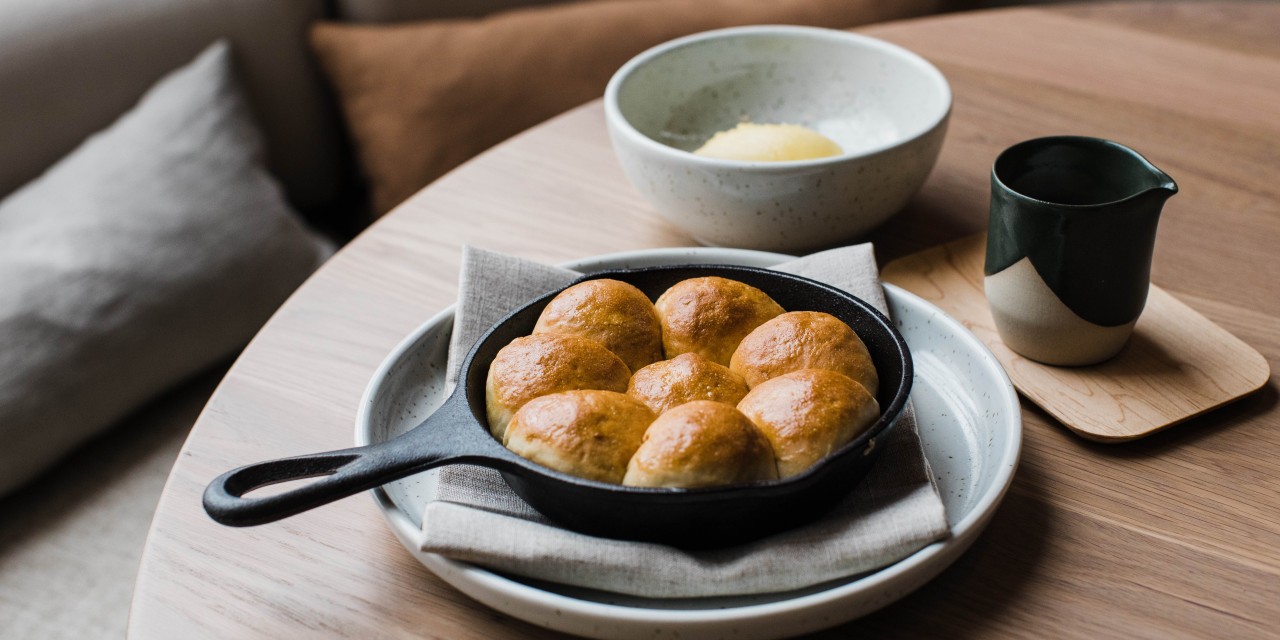 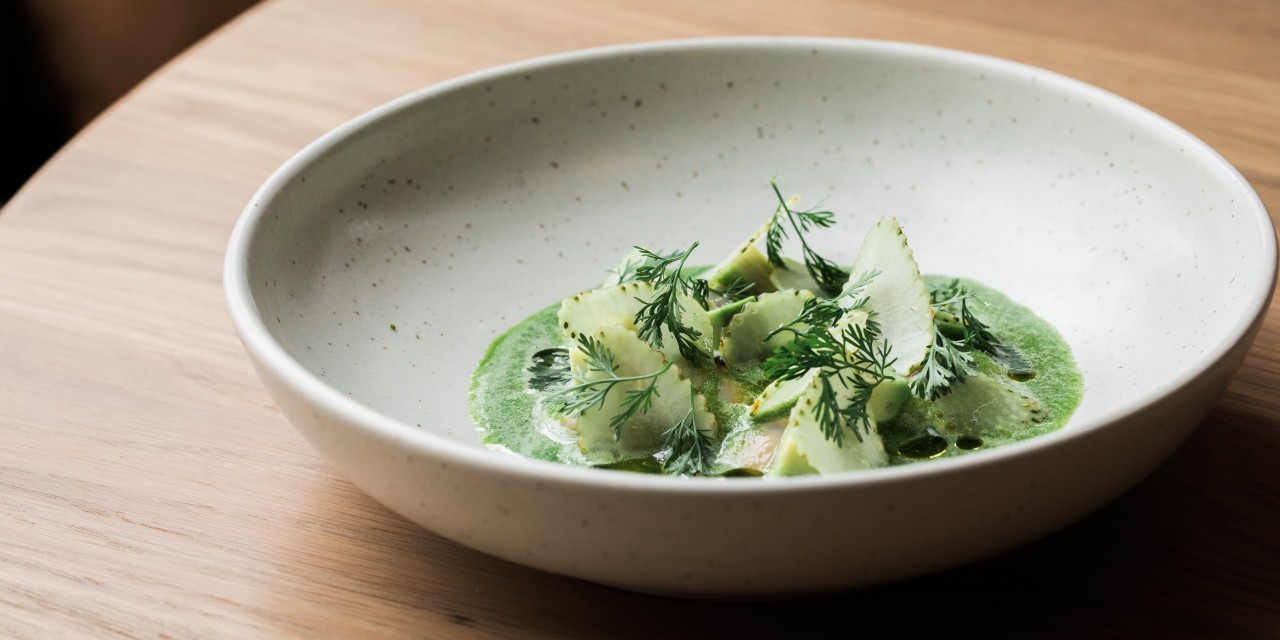 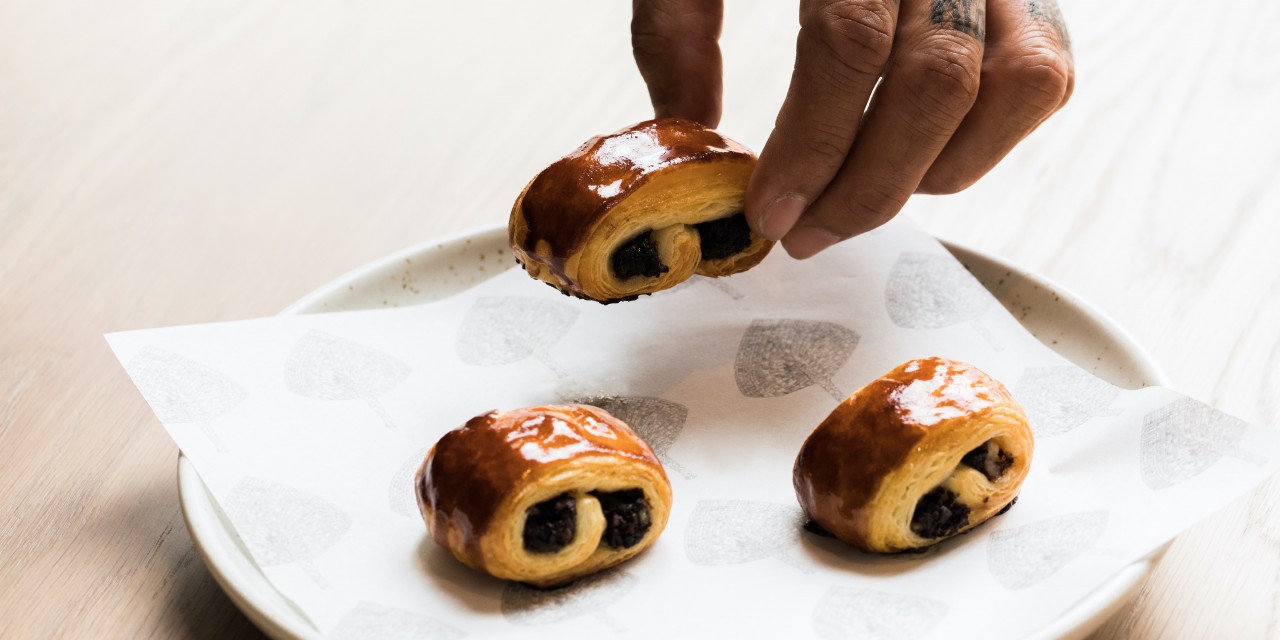 Get two hours free parking at Britomart car park when you spend $50 or more at one of Britomart's 65+ restaurants, cafes, bars and boutiques. Find out more.