Archived: A Taste of Dirt Candy

** As of July 22, tickets to A Taste Of Dirt Candy have officially sold out **

In 2008 when celebrated Canadian-born chef Amanda Cohen opened her 18-seat restaurant in New York, she made her intentions clear: “Vegetables are amazing. Made out of little more than water, sunlight, and dirt they wind up growing into a candy store full of colour and flavour. And that’s what I want Dirt Candy to be: nature’s candy store.”

The James Beard nominated chef and restaurateur is the first vegetarian chef to appear on Iron Chef: America, she wrote the first graphic novel cookbook in America and was recently a judge at the inaugural World Restaurant Awards. 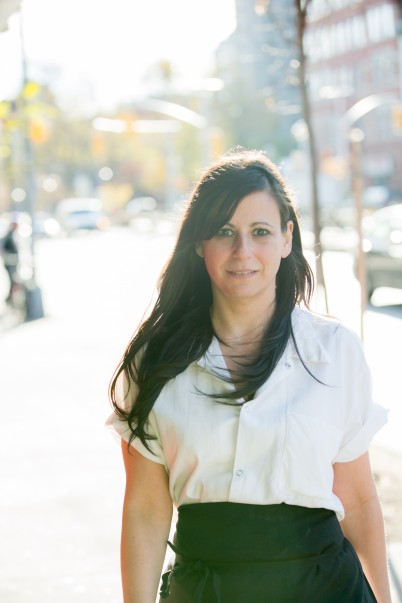 During those first seven years, Dirt Candy became the first vegetarian restaurant in 17 years to receive two stars from The New York Times, be recognized by The Michelin Guide for five years in a row, as well as winning many other awards including from Gourmet Magazine and The Village Voice. In January 2015, the restaurant moved to a new location in the Lower East Side and extended its capacity to seat 60.

The restaurant serves nothing but vegetables. Their goal is to make them taste better than anything you have ever had before and for dishes to be crave-inducing. They want people to crave vegetables the way they crave fried chicken and pizza.

On their regular menu is a snack of broccoli florets deep-fried in vodka-tempura batter and dunked in a sticky-spicy-sweet Korean glaze.

Their dishes can be quite composed and clever and are both deceptively simple and yet staggeringly complex. The fried potatoes they serve at brunch take 24 hours to prepare.

Hosting Amanda Cohen for the night is one of the city’s most well-known and enduring Chefs – Simon Gault. His Viaduct Harbour restaurant Giraffe offers a menu where homegrown is front and centre, showcasing the finest local producers and growers. With a welcoming and uncompromising approach to making diners feel at home Amanda Cohen will slide seamlessly into a kitchen that prides itself on quality, the ingredients and a passion for the end-result. 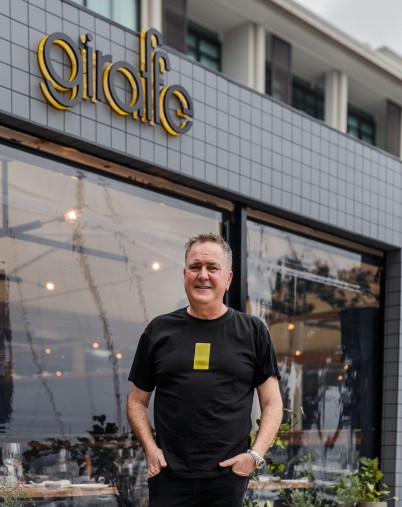 For anyone who loves their ‘greens’, this dinner event will be a tasty and quirky New York Lower East Side meets Auckland waterfront, vegetable extravaganza.