A world-class waterfront has officially opened

Another much-anticipated detail has been installed at Te Wānanga in downtown Auckland.

Woven green safety webbing is now secured across an opening in the deck suspended above the water.

The name given to the piece is Kōrimurimu, meaning to be covered in seaweed. Rimurimu is a seaweed which is native to Te Waitematā.

This innovative work is by artist Tessa Harris (Ngai Tai ki Tāmaki) in a co-design with Isthmus, taking traditional Māori weaving and reinventing it using hi-tech materials in a super-sized scale for a public place.

It is the product of a collaboration between Auckland Council, Auckland Transport, Isthmus (designers), Airey Consultants (structural engineers), Cookes (manufacturer) and Mana whenua.

This mahi toi takes traditional raranga Māori (weaving) and elements of Kōrimurimu and the kupenga (net) customarily used for fishing to tell the story.

Forming a bond between the land and the sea, Te Wānanga is on the seaward side of Quay Street at the epicentre of Auckland’s waterfront.

By 2050, 2.4 million people are predicted to live and work in Auckland, many commuting to the city centre by bus, train, ferry, cycle, e-scooter and on foot.

The downtown convergence point has been re-built into a hub of arrival, departure and connection, with new infrastructure for ferries, buses and trains, cycleways and widened footpaths now positioned together, making journeys easier and preparing for the fast rate of population growth ahead.

On Friday 2 July the much-awaited Te Wānanga public space on the edge of a people-prioritised Quay Street opened for Aucklanders to experience, and on 5 July the six new ferry berths, named Te Ngau O Horotiu, located in the Ferry Basin received their first passengers.

The programme has not only strengthened the seawall, protecting the city for the next 100 years from rising sea levels and seismic events, it has also revitalised Quay Street and Galway Street. A new bus interchange now operates in Lower Albert Street and six new ferry berths have been added to Queens Wharf.

The sixth project, and focal point of the new downtown, is Te Wānanga.

Seeming to float above the harbour, this new public space has been designed to resemble a tidal shelf, forming a living hinge between the land and sea and shaped to emulate the rocky edges and sandstone headlands of the Waitematā.

A growing urban forest (ngahere) and native planting offer shade, shelter and carbon absorption while openings in the deck reveal movement of the tide and newly attached seeded mussel lines filtering the seawater below. 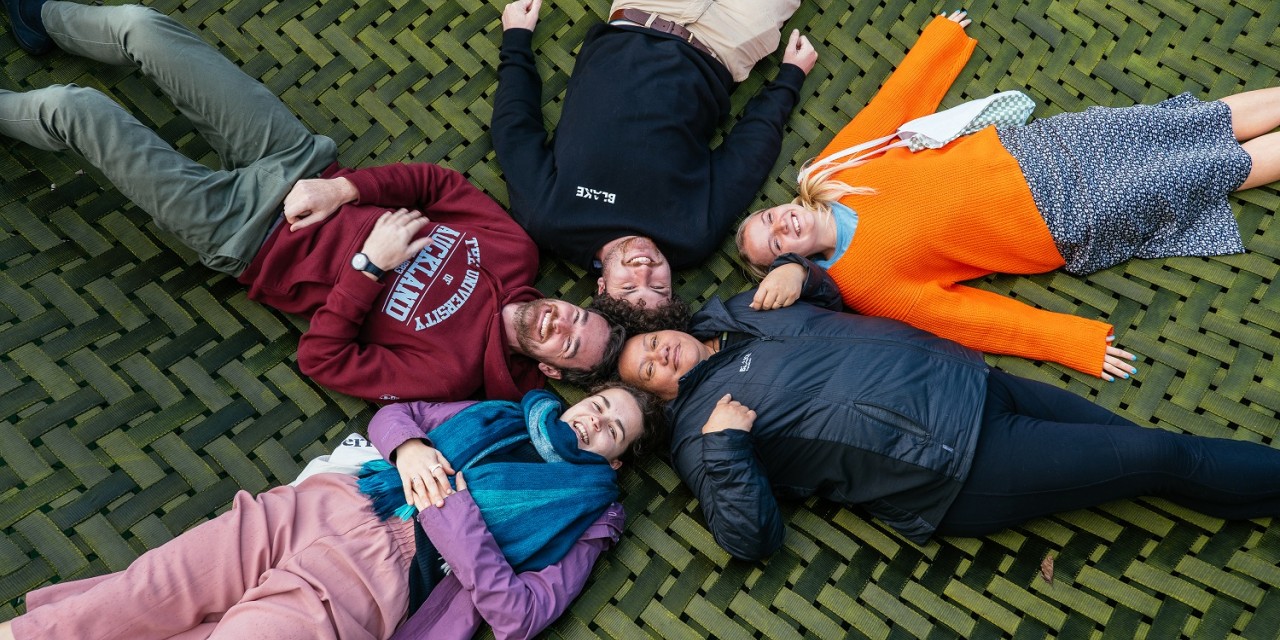 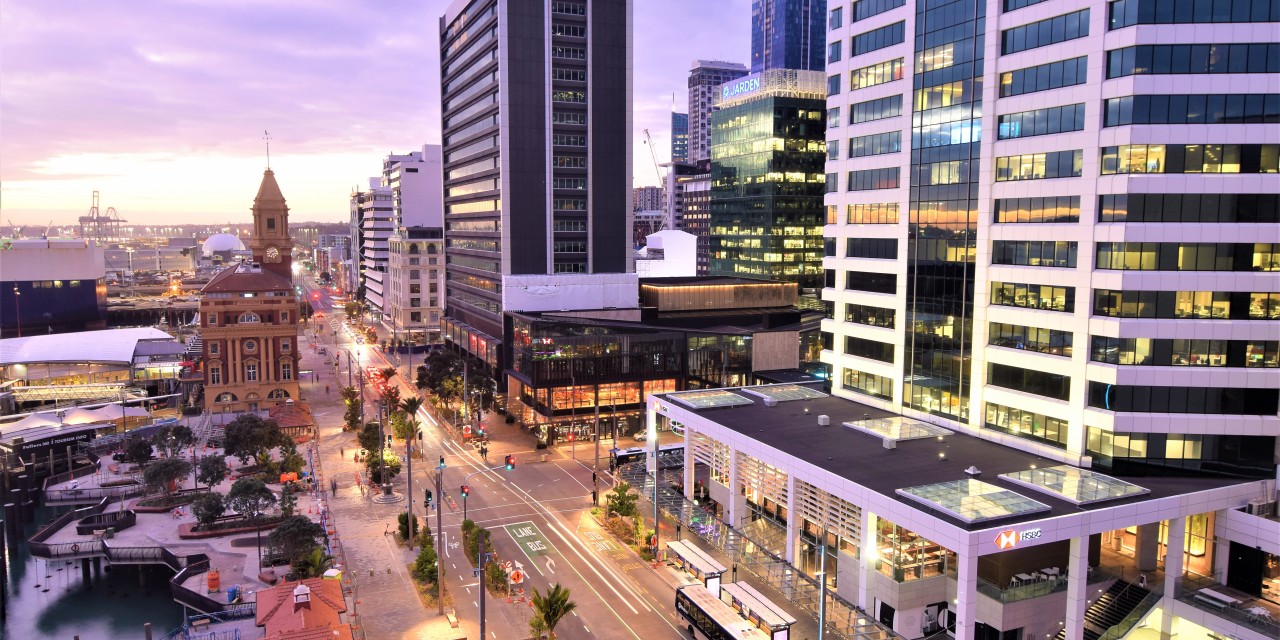 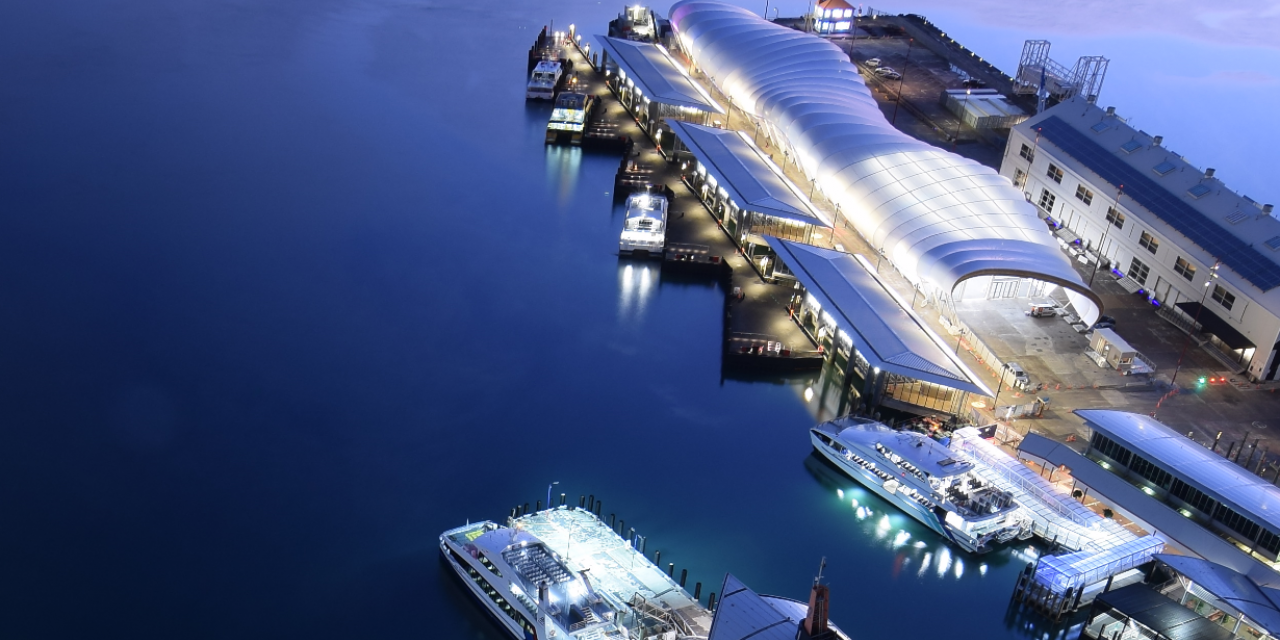 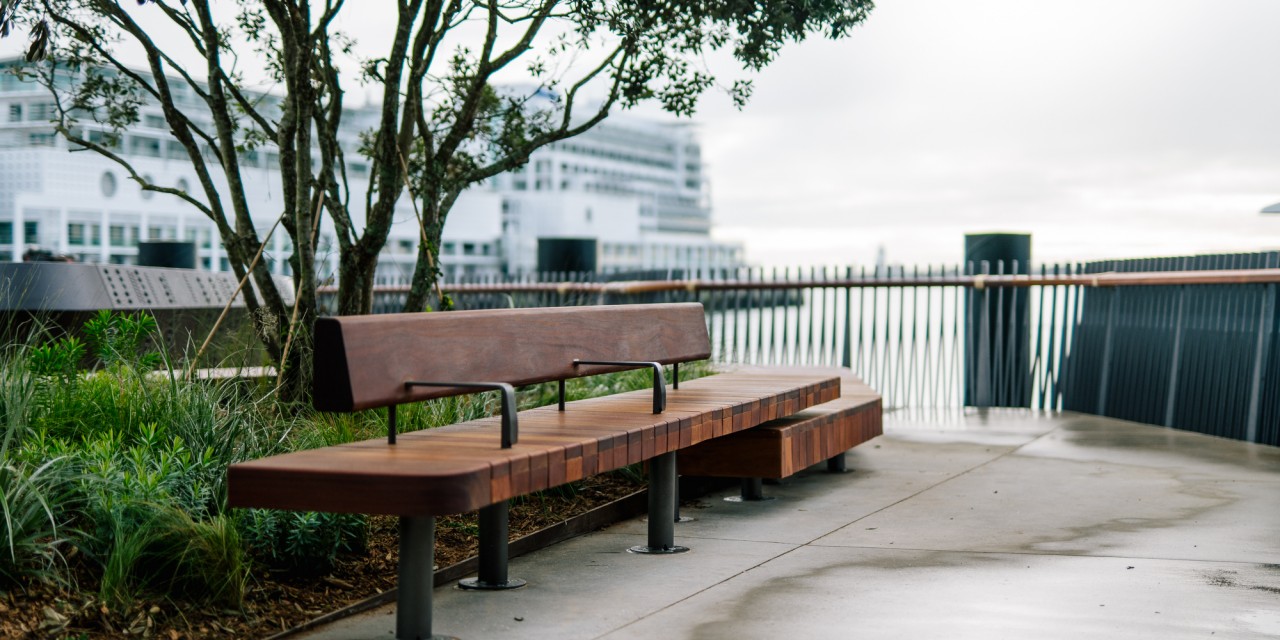 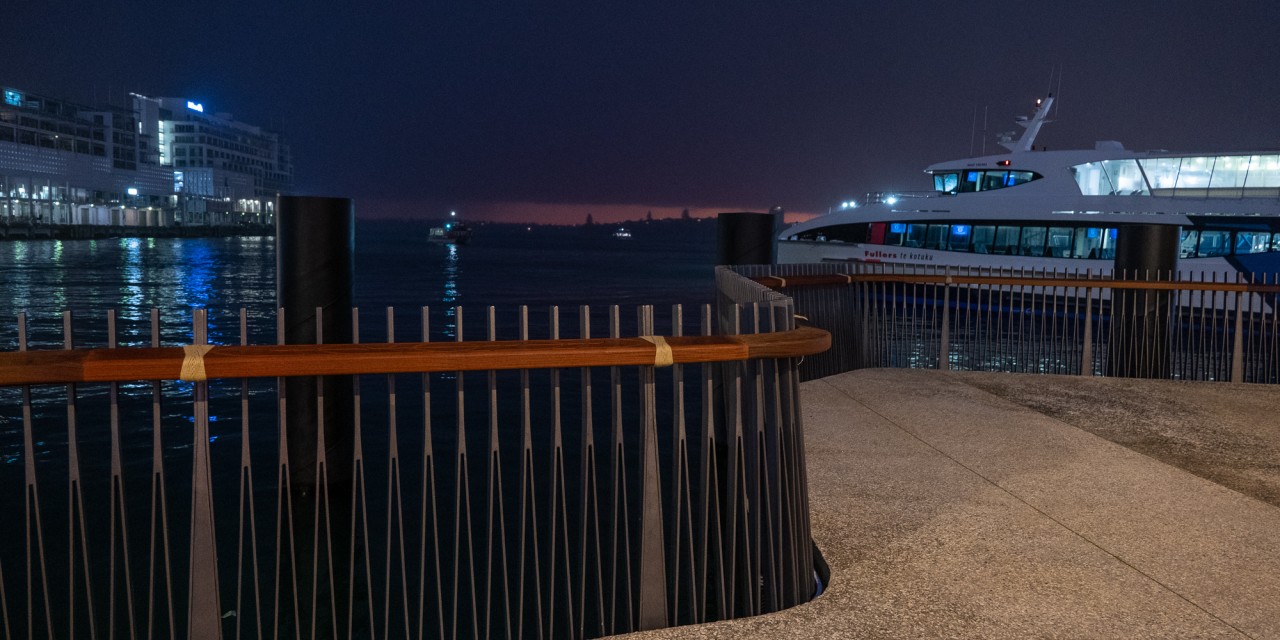 Our 12 favourite things about Commercial Bay