The Civic
Add to favourites

The exceptional full 2022 programme for Doc Edge Festival - Life Unscripted, includes over eighty feature-length and short films that celebrate and explore diverse storytelling - check out our top 5 picks playing in the city centre! 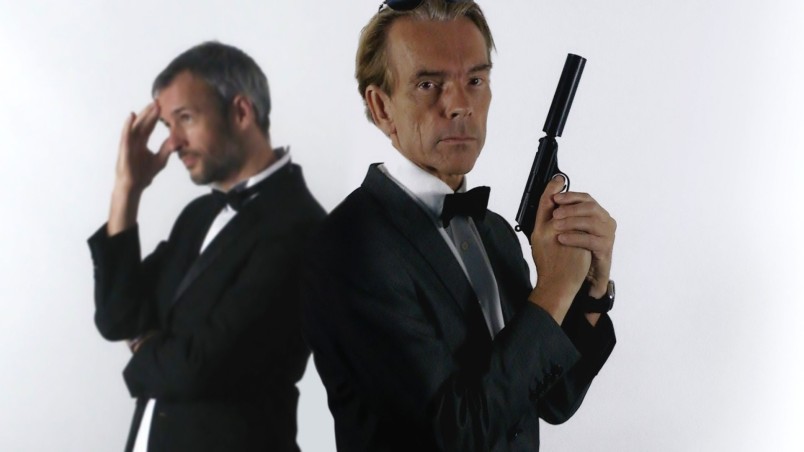 The Other Fellow is an energetic exploration of male identity via the lives, personalities, and adventures of a diverse band of men, real men across the globe all sharing the name - James Bond. 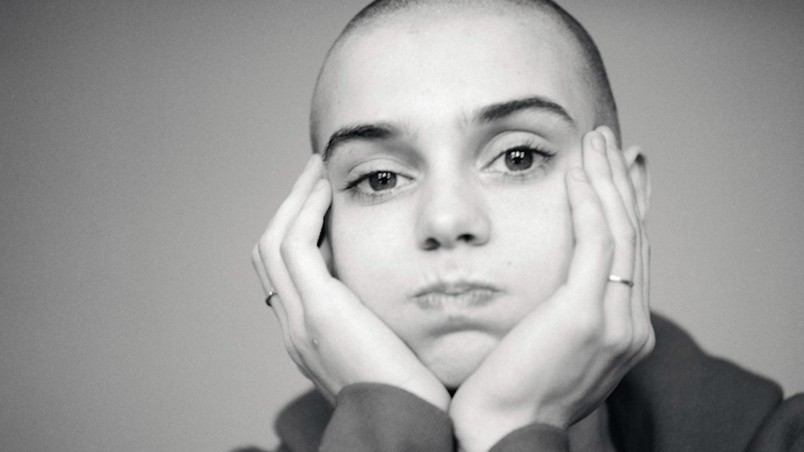 Nothing Compares charts Sinéad O’Connor’s phenomenal rise to worldwide fame. This film follows her exile from the pop world as her irreverent personality clashes with the mainstream. 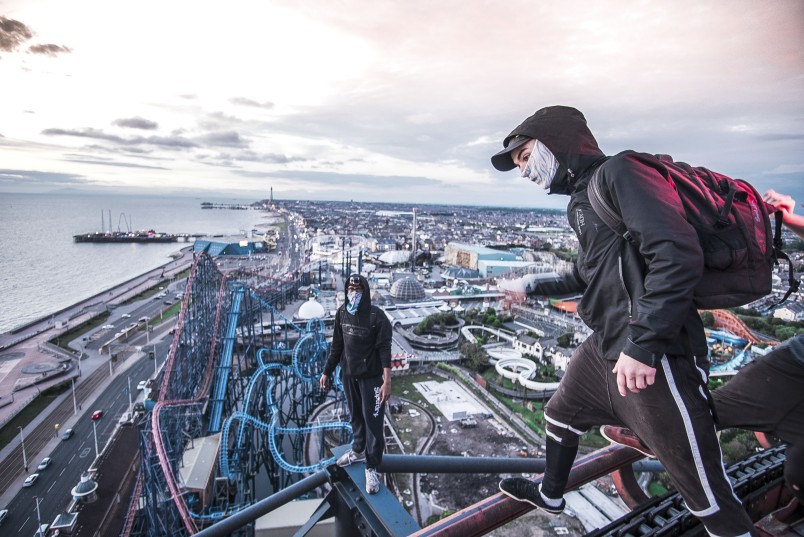 Rikke Brewer and best friend Aiden Knox are ‘failing’ working-class teenagers. They spend their time honing their spectacular UrbEx stunts and gravity-defying parkour skills, hoping that millions of ‘likes’ will be their ticket out of boring Guildford, England. 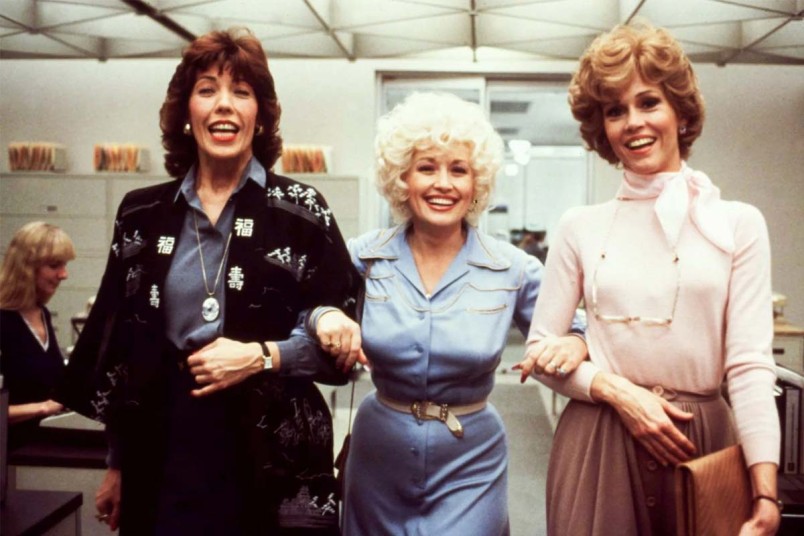 The cult classic, Still Working 9 to 5 explores why workplace inequality is still no laughing matter. When the highest-grossing comedy, 9 to 5, starring Jane Fonda, Dolly Parton, Dabney Coleman and Lily Tomlin, exploded on screens in 1980, the laughs hid a serious message about inequality in the workplace. Still Working 9 to 5 explores what has and has not changed for women over the last 40 years. 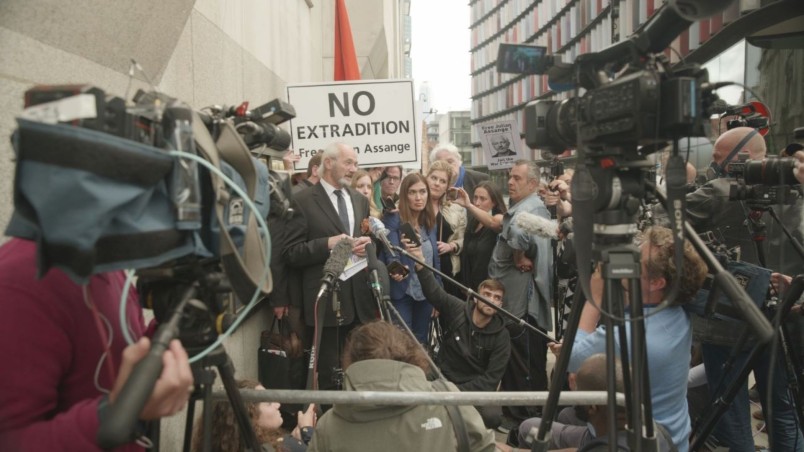 Never has a story been more pignant and powerful than Julian Assange's father's fight for his son's freedom. Ithaka is the human story behind the headlines.

See the full list of 17 films playing in the city centre here.

Your guide to the APO's 2022 season of events