Our 12 favourite things about Commercial Bay

12 things for the 12 months it's been open - happy 1st birthday Commercial Bay!
Add to favourites
Article

It's been a year since Commercial Bay officially opened downtown in the heart of the city - who could forget the momentous moment as crowds gathered on June 11, 2020, the first day back of level 1 following months of lockdowns and Covid-19 related restrictions. To celebrate 12 months being open we've listed 12 things we love most about Commercial Bay - from the unique retail scene to the world-class dining and nightlife scene, its history and more. Happy first birthday, Commercial Bay!

1. How it has helped transform downtown

You will have noticed that downtown Auckland has been undergoing a major transformation of late! When Commercial Bay opened in 2020 it was one of the first major milestones achieved in the completion of the reimagined waterfront. At its heart is a stunning new 39-level PwC office tower, with the base of the tower comprising of three levels of incredible retail and food and beverage options. New connecting laneways have been created for fantastic ease of access from Customs Street to Quay Street and Albert Street to Queen Street.

Commercial Bay placed an unprecedented spotlight on local design with the opening of Little Queen Street, a retail laneway showcasing homegrown fashion and design labels. The name, Little Queen Street, is a reference to the city’s past and reinstates the original laneway of the same name, even using reclaimed materials from the original Commercial Bay site including bricks and marine piles from the original Queens Wharf. Look out for the pink neon sign at the start of the laneways and find kiwi fashion favourites including twenty-seven names, Yu Mei, Elle + Riley and Flo & Frankie.

A landmark shopping precinct isn't complete without an incredible international retail offering, and many well-known brands have chosen Commercial Bay as the location for their first New Zealand store. While we can't travel, we love how Commercial Bay makes it easy for us feel like we're overseas with its international offering including Kate Spade New York, DIOR Cosmetics, Tommy Hilfiger, Scotch & Soda, Sandro and Maje. 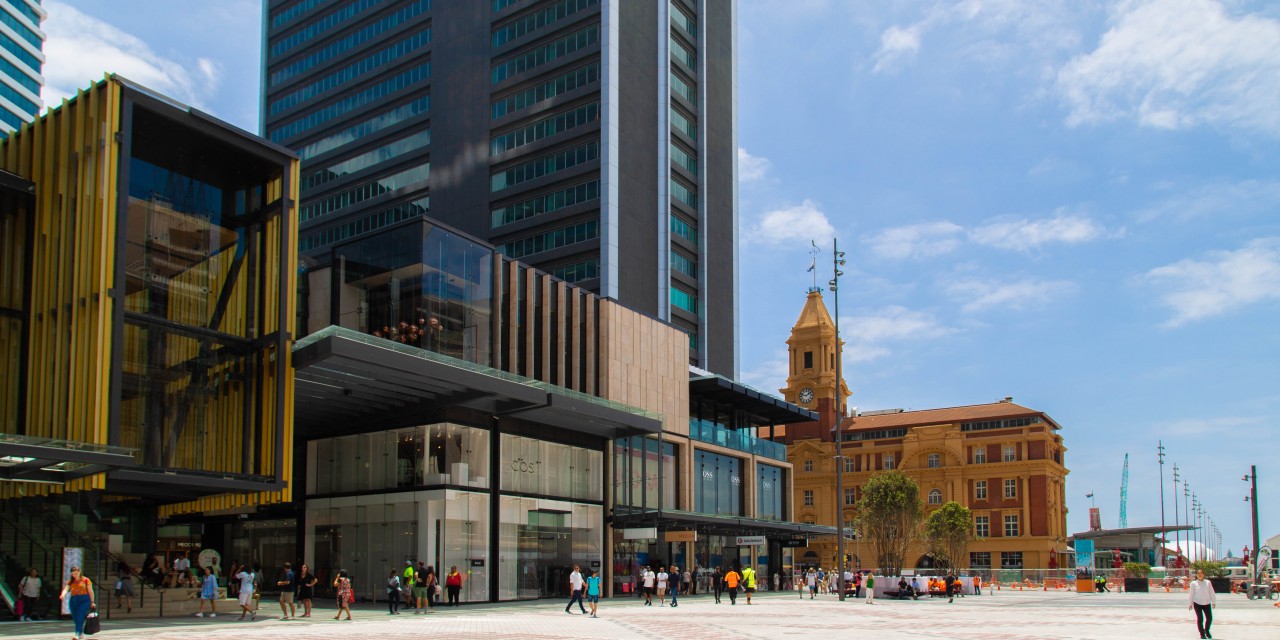 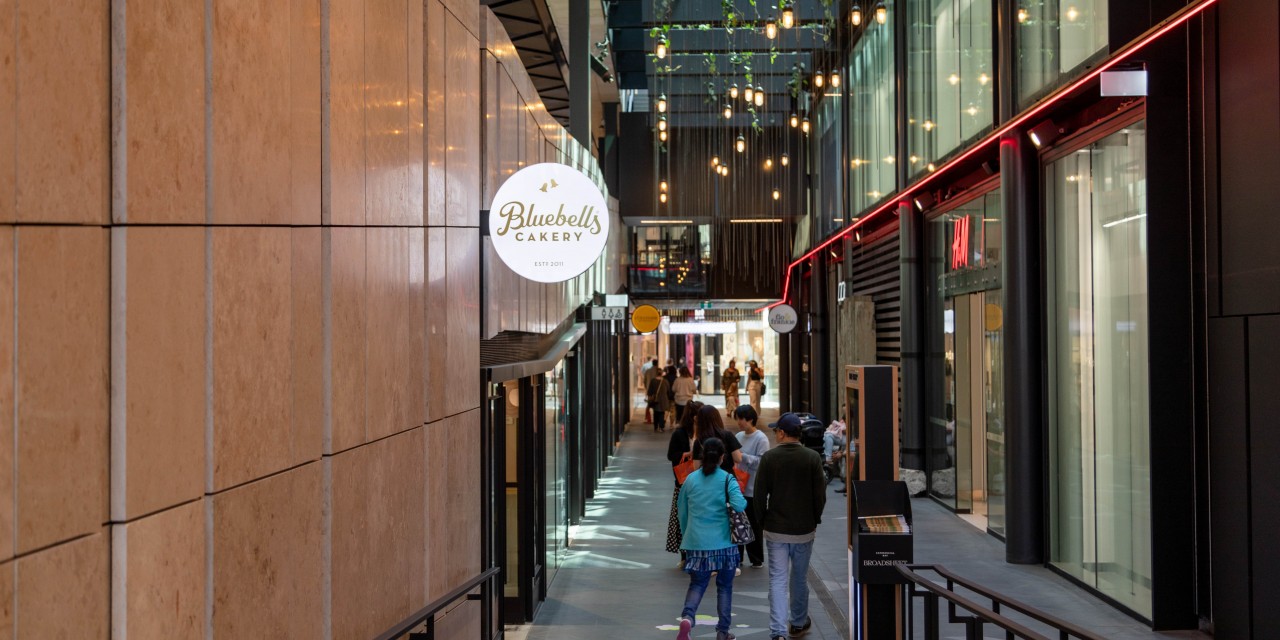 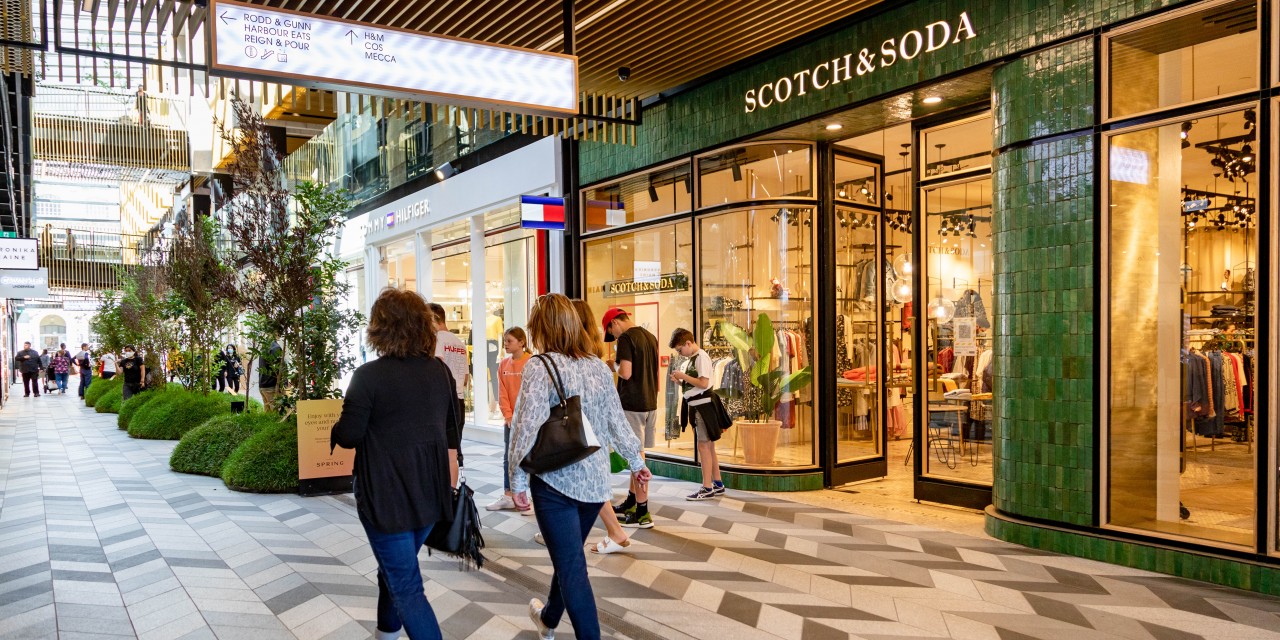 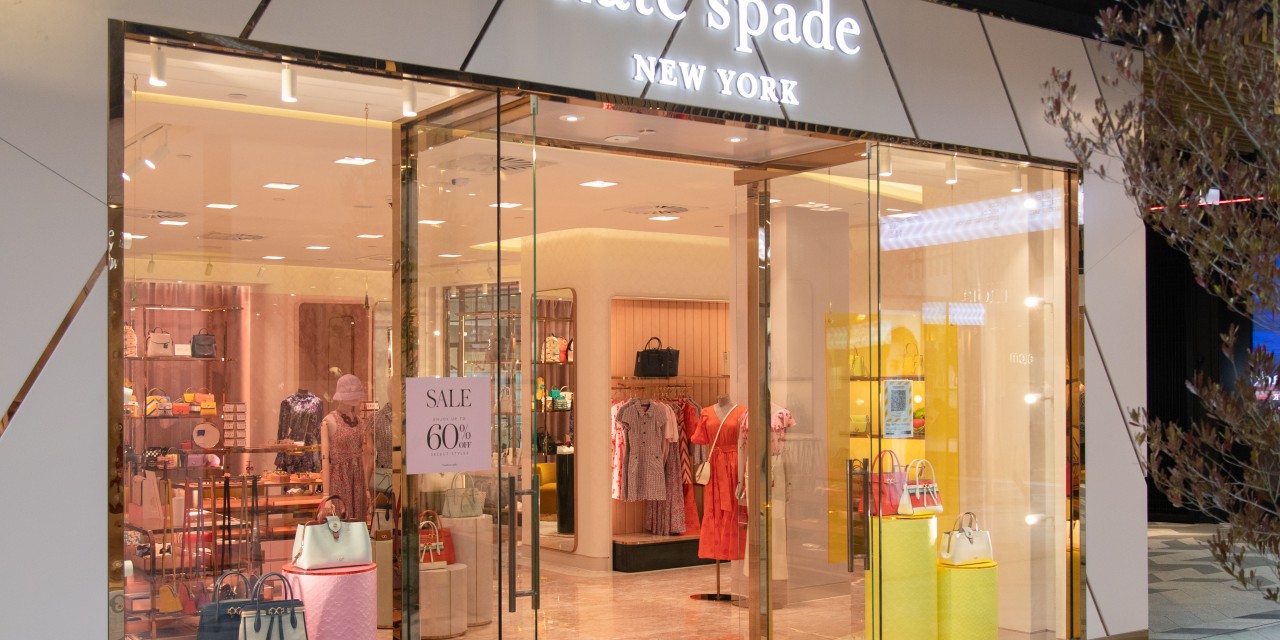 We really needn't say more! If you haven't paid a visit to Harbour Eats yet, you're really missing out. A now hugely popular dining hub, Harbour Eats showcases diverse vendors with a rich array of cuisines and world-flavours including Thai, Middle Eastern, Korean, Indian, Mexican, South American, Greek, and Vietnamese all under one roof. Eat inside the precinct or perch on the lightbox-adorned Civic Steps which look out to Te Komititanga for casual indoor outdoor vibes.

Because who doesn't love a parking deal! Located on the ground floor of the Downtown car park, (access through 31 Customs Street West) enjoy two hours free valet parking when you spend $50 or more at Commercial Bay - simply show your receipt to the attendant on your return.

6. Light shows on the tower

We love a good light show and the new PwC Tower is designed to stand out. With half a kilometre of LED lights, it's capable of 4.3 billion light combinations which cost less than $2 an hour to run. Find a vantage point and check it out during Matariki this June and July as it syncs up with other light shows in the city to celebrate. 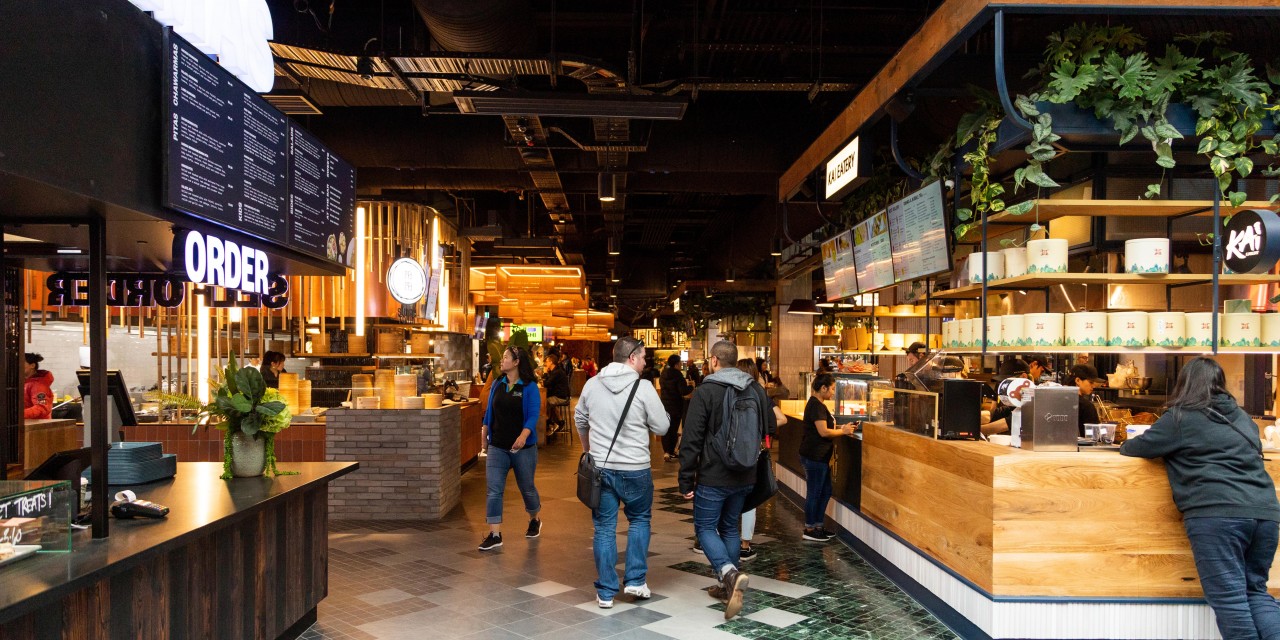 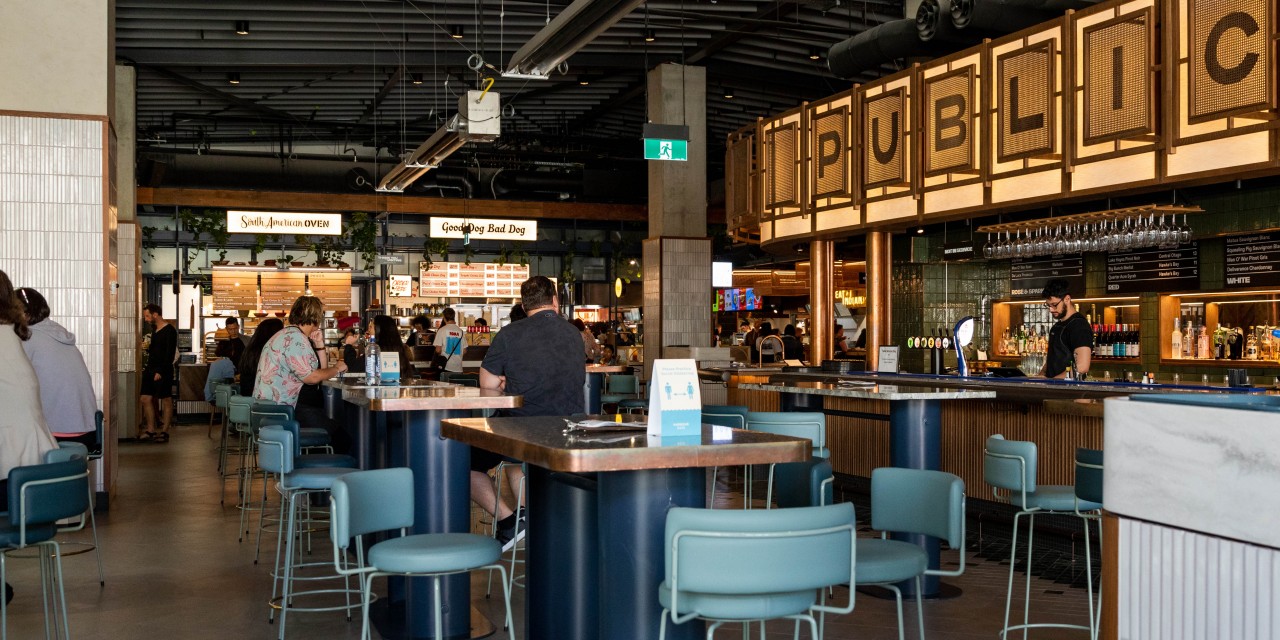 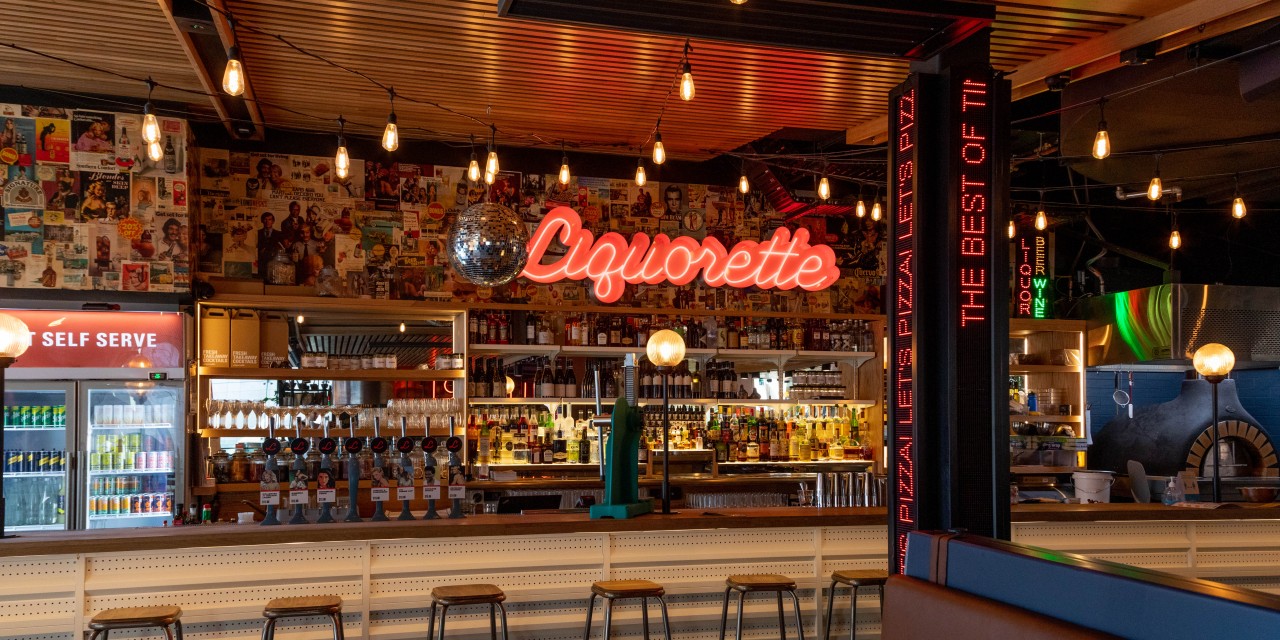 7. Saxon and Parole and its secret room

While popular restaurant and cocktail bar Saxon + Parole boasts wide open spaces and expansive views out to the waterfront, there's a secret little room not everyone knows about. Perfect for a night cap or a intimate drink for two, sink into the comfortable velvet seats in their Lorillard room, listen to a record and toast to a truly special experience in the heart of the city.

8. Ahi and its perfect score

While Harbour Eats might be perfect for quick and casual bites, we adore Ahi for it's fine dining offering for those special occasions, with spectacular views out to the Waitematā. Award-winning chef Ben Bayly has devised a menu that represents what it means to be home, celebrating the diversity of the New Zealanders who bring produce to our tables. It's so hot with diners you could say it's on fire (fun fact - Ahi translates to fire in te reo Māori) - within months of opening it got a 20/20 review from Viva's Jesse Mulligan. Check out its special lunch event for Matariki - find all the details here.

Ever since it opened we've admired Commercial Bay's ability to activate its space for special occasions, like in September when a living sculpture (a collab between creative director Kayla Jurlina and landscapers Natural Habitats) took over the Wheriko Laneway in the precinct to mark the first day of spring. And how could we forget during the Christmas 2020 period, when visitors could send their very own personalised letter to Santa via the five-storey Magic Mail Machine! The next activation (below) deserves a point on its own! 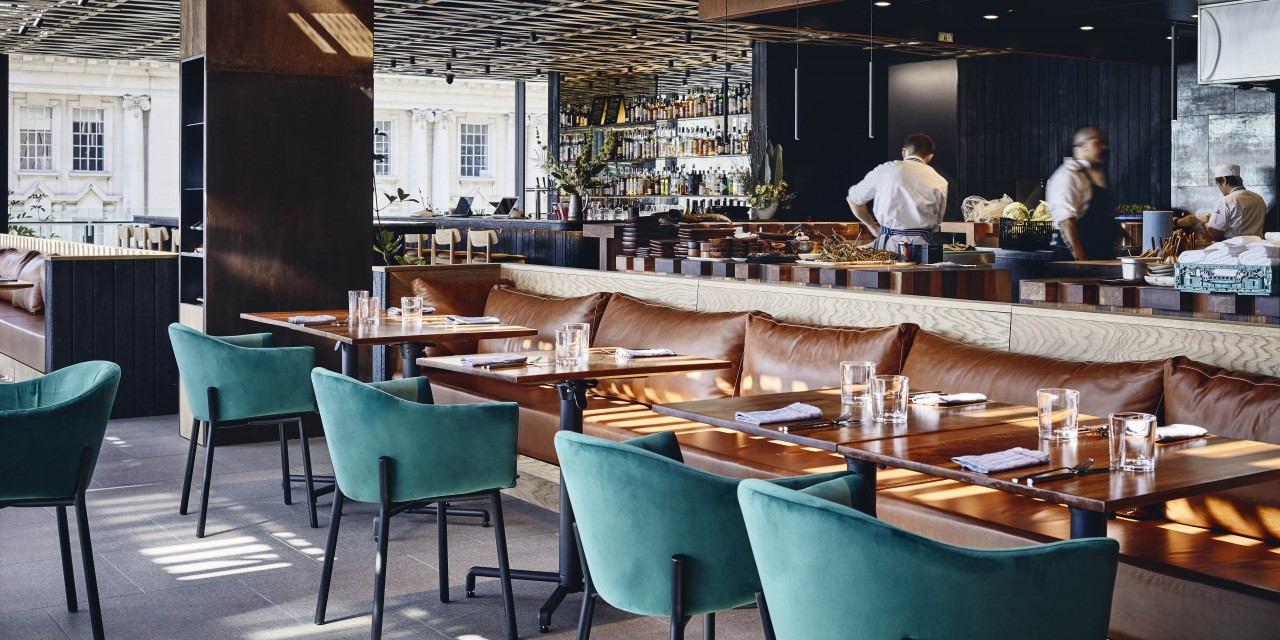 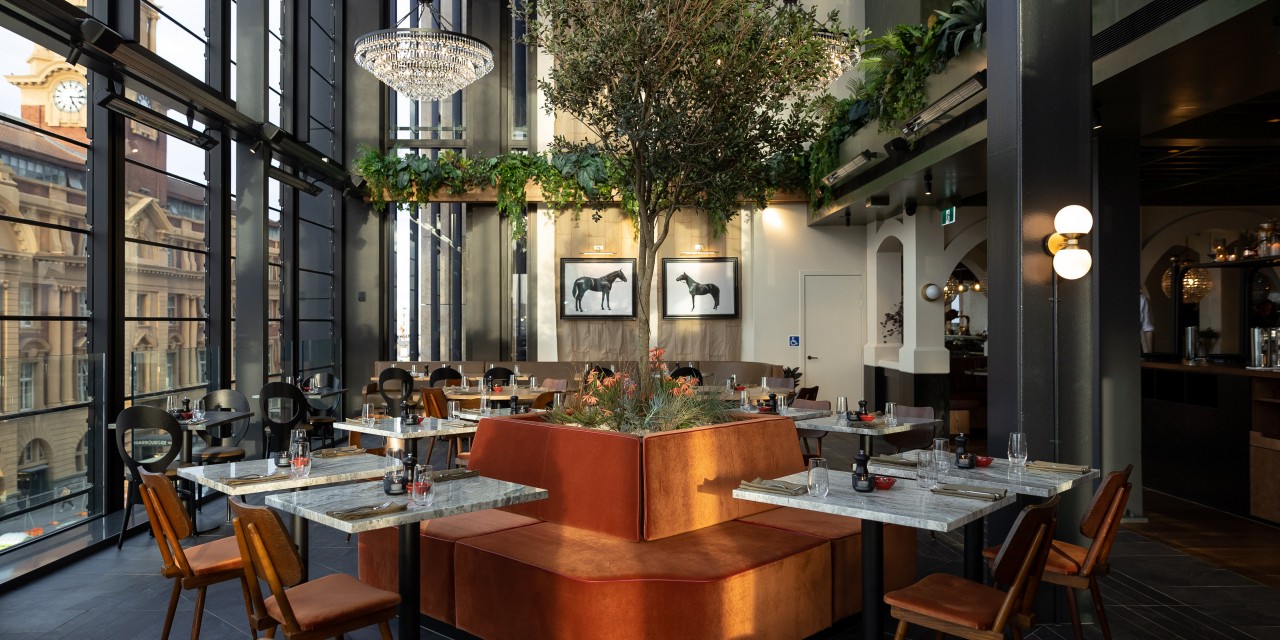 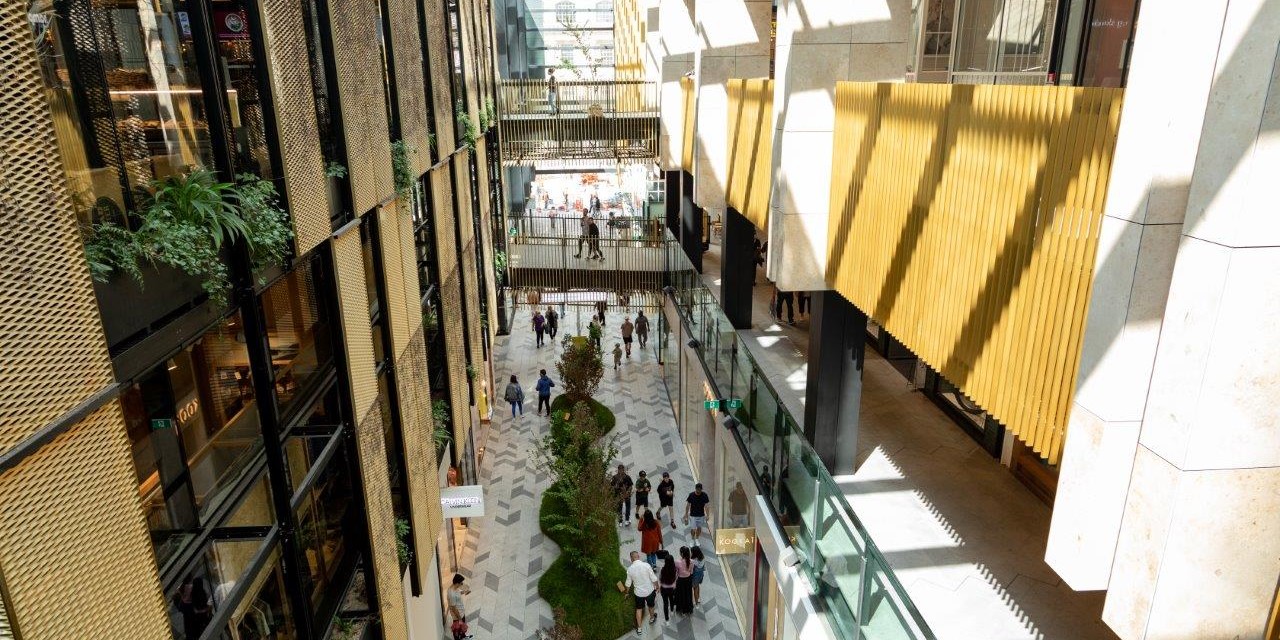 Commercial Bay was first established in 1840 when Apihai Te Kawau, the paramount chief of Ngāti Whātua-o-Ōrākei, invited Governor Hobson to establish a new capital on the shores of the Waitematā. It was the deepest bay with the best anchorage, so became the bay for trading ships. Goods into and out of Auckland were passed through Commercial Bay, and over years as the city transformed, Commercial Bay continued to be the prime connection between sea-borne trade and inland trade. Great national events have taken place around Commercial Bay, including the departure and return of troops from fighting in the great European and Pacific wars. You can read more about Commercial Bay's history here.

Drinks with a view anyone? Ghost Donkey is another establishment which has quickly become a hotspot for people looking to enjoy tapas and cocktails, against a backdrop of Insta-worthy fairy lights. There are intimate booths inside or seats outside the main area, with fantastic views out to the waterfront and the (almost finished!) Te Wānanga public space. 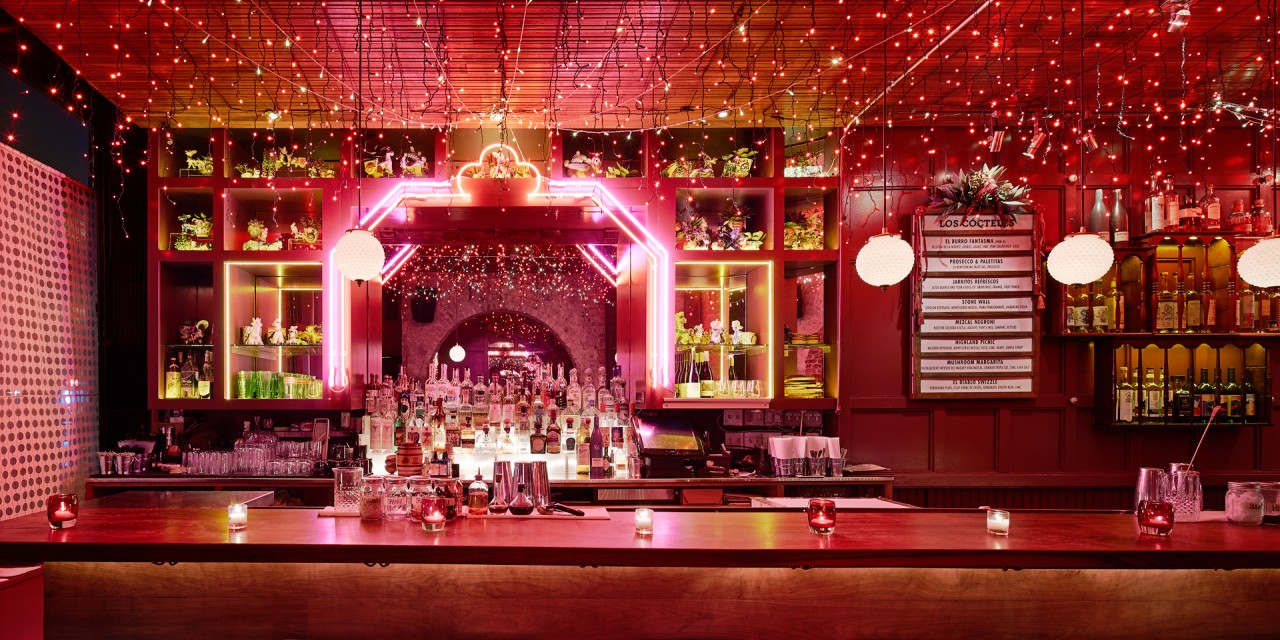 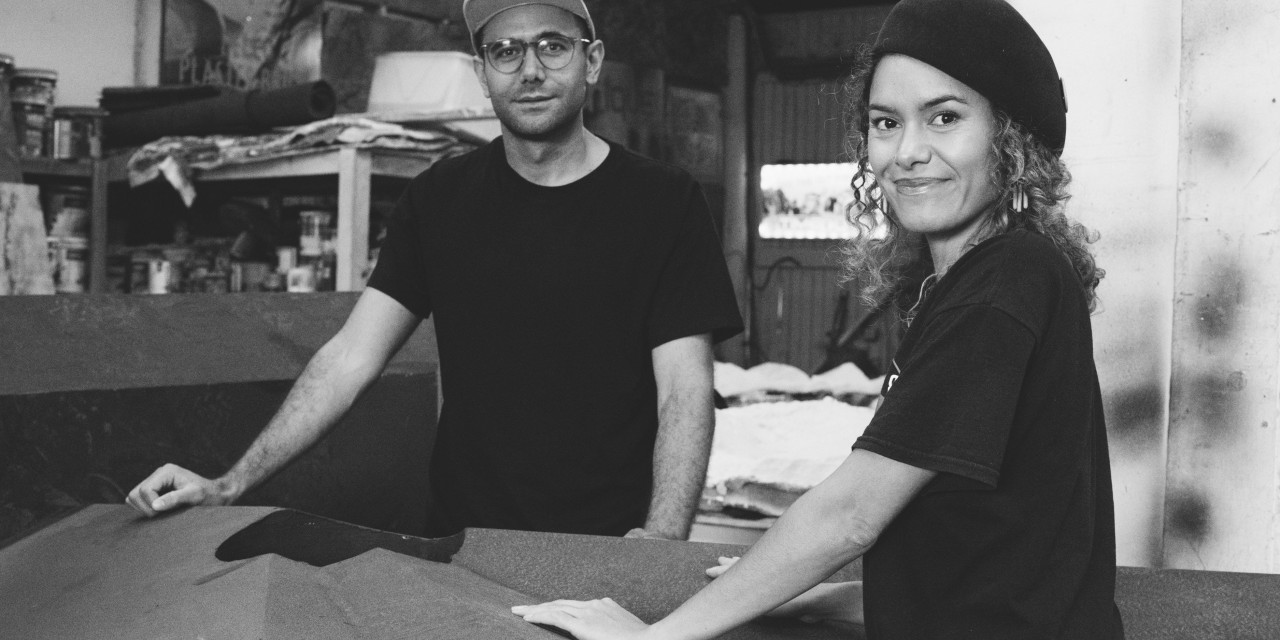