Perfect for cosying up this winter
Add to favourites
ShoppingArticle

A great book makes for the perfect way to relax and unwind no matter the time of day. Here are a few suggestions we got from Jo McColl and Chloe Blades at Unity Books for books to read that are perfect for cosying up with this winter. 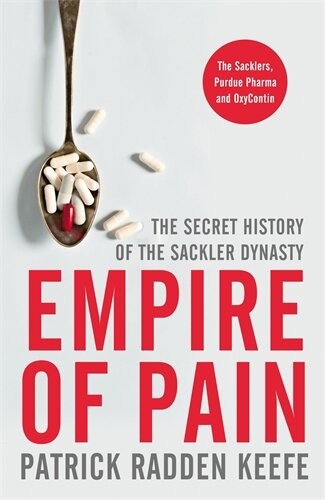 This is the devastating saga of three generations of the Sackler family, famed for their lavish donations to the arts and sciences. The source of the family fortune was vague however until it emerged that the Sacklers were responsible for making and marketing OxyContin, the painkiller that was the catalyst for the opioid crisis. Downplaying the drug's addictiveness, OxyContin went on to generate thirty-five billion dollars in revenue and launched a public health crisis in which hundreds of thousands have died.The naked greed and indifference to human suffering is breathtaking! 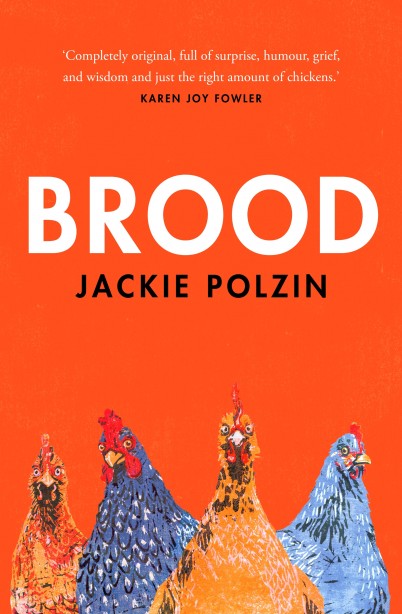 Who knew reading about the escapades of four chickens in Minnesota would be worth rushing into bed for on these crisp Winter evenings? The lyrical wit of our nameless narrator surrenders you to a false sense of mundanity as amongst the chicken comedy there’s a heartfelt tale of loss, infertility and miscarriage. There’s much to be found between the lines of this striking debut from Jackie Polzin. 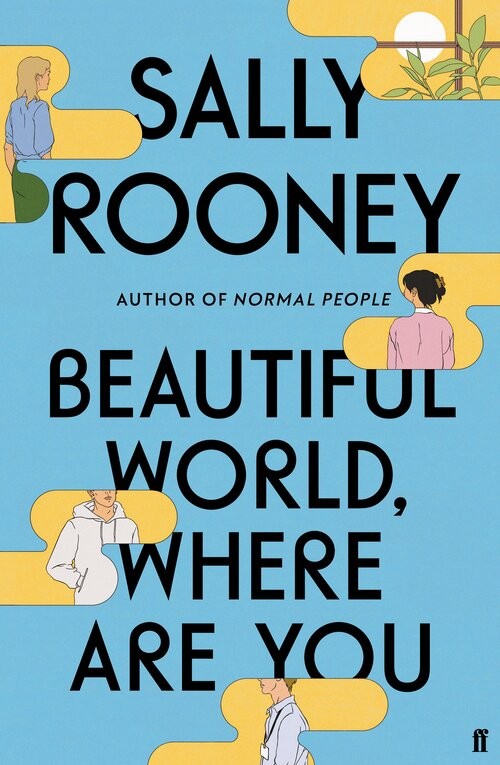 The queen of dissecting complex relationships returns with a novel that doesn’t disappoint on the provocative pauses, sexual politics, and essayistic musings on class, culture, and religion. Alice, a wealthy novelist, is in Rome falling in love with Felix who suffers an inferiority complex as a warehouse worker. Her best friend Eileen is in Dublin recovering from a break up and sleeping with their childhood friend Simon. Can anything in this modern day fill the void of loneliness? Fans, you’re in for a treat. 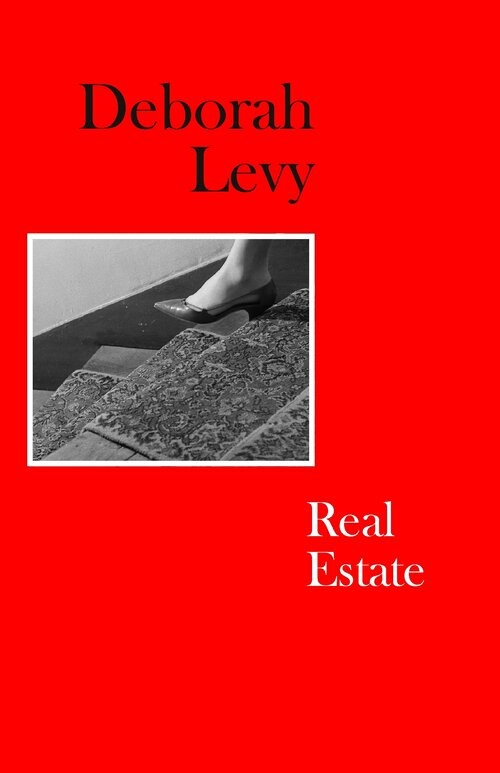 Levy concludes her Living Autobiography trilogy with her search for a sense of place. Through beautiful, humorous prose, emphasis is detracted from the possession of real estate and put upon unreal estate - the interactions and unattainable, imagined house of her future in the Mediterranean with mimosa trees and a table full of friends. This is a stunning manifesto for a sense of place that is a woman’s own beyond the realms of Woolf’s four walls. 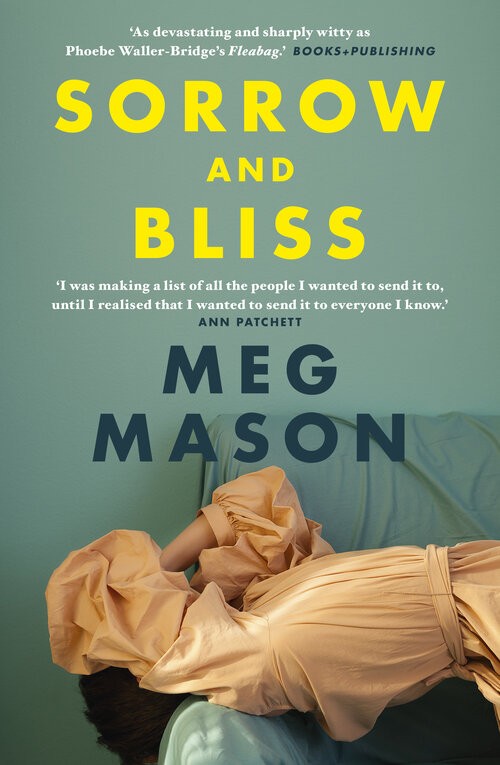 Sorrow and Bliss by Meg Mason

Unfolding amidst a separation between loveable characters Martha and Patrick is an unnamed mental illness and an eccentric family at odds with their own hopes and failures. It’s the best modern day novel on marriage, love and the despair of depression about town. So much so, The New York Times said, “it’s a rare and beautiful thing when an author can break your heart with humour”, and it’s true - a talent famously bestowed upon the genius behind Fleabag.

Faces of the city: Caitlin Worth from Jewellers Workshop