Produced by TEG DAINTY the tour will see Jackman perform hit songs from The Greatest Showman, Les Misérables and more from Broadway and film, accompanied by a live orchestra at Auckland’s Spark Arena on Friday, September 6 and Saturday, September 7.

Keala Settle, actress and singer will make a special guest appearance and will be performing the Academy Award® nominated and Golden Globe Award winning song “This Is Me” from The Greatest Showman.

Jackman called it an absolute pleasure and honour to announce the New Zealand leg of his world tour at the AUT Manukau campus where he performed with the university's Oceania choir. Jackman chose the university because he was moved by the video of four hundred students singing the hit song "This is Me" from The Greatest Showman that went viral in 2018.

Tickets go on sale at 12pm on Thursday, March 7 via tickemaster. 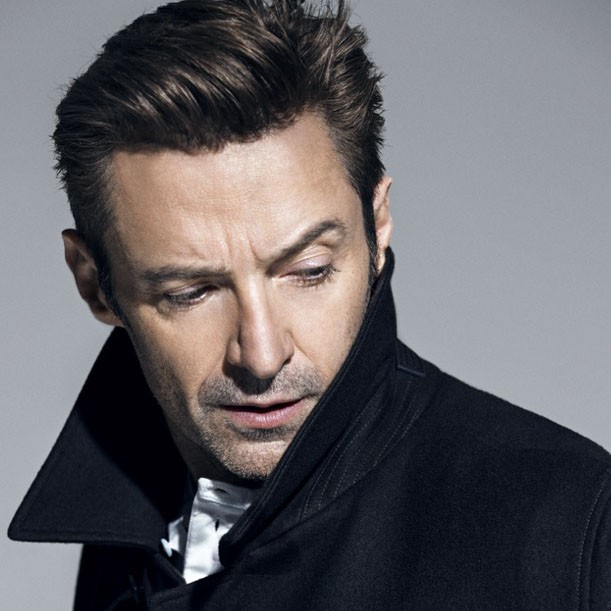