With performances by The Black Seeds and Te Kaahu.

The Matariki Mākete at Ellen Melville Centre will have a range of stall holders and businesses that enhance kaupapa Māori, including poi ,korowai, accessories, taonga, harakeke, clothing and art prints.

95bFm will be back for Drive Island with live performances from The Black Seeds & Te Kaahu.

Join in celebrating Matariki with this wonderful line-up of entertainment, poi workshops with Poi Yeah, free coffee from Shaky Isles Coffee Co and support pakihi Māori at the Mākete!

TE KAAHU honours the craft of Māori songwriting and storytelling and is the brainchild of singer and songwriter, Theia (Waikato-Tainui, Ngāti Tīpā).

The Black Seeds are a musical group rooted in reggae from Wellington, New Zealand. Their rocksteady-influenced song "One By One" became an international hit when it was played in top ranked TV series Breaking Bad. 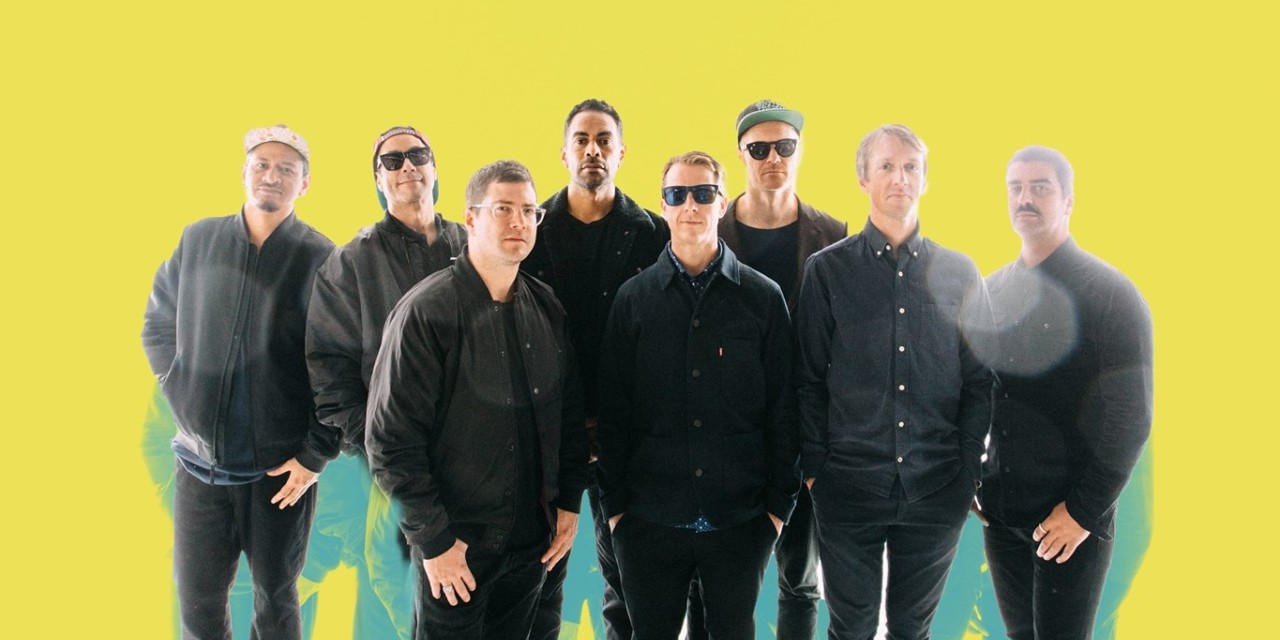 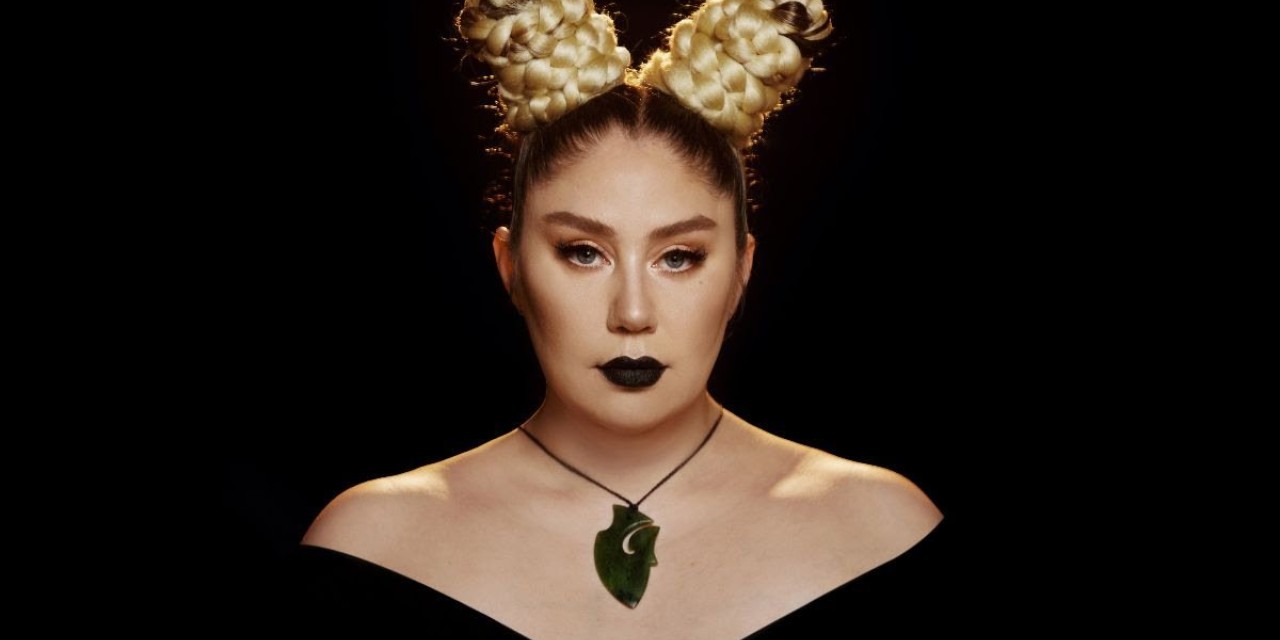