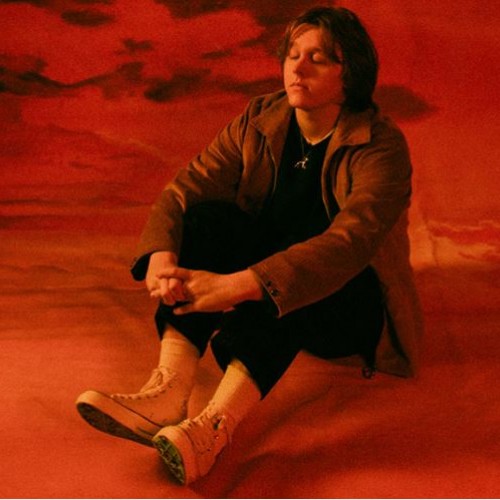 As his blockbuster debut album Divinely Uninspired to a Hellish Extent ticks over to one-billion streams worldwide and enters its fifth week at the top of the UK charts, Scottish singer-songwriter LEWIS CAPALDI has wasted no time in announcing his first show in New Zealand in 2020.

Capaldi has had a sensational 18 months in which his lovelorn songcraft and mind-blowing vocal abilities have bewitched listeners both at home and abroad.
Divinely Uninspired to a Hellish Extent is the UK’s fastest selling debut of 2019 so far, and tickets to his March 2020 tour of the UK and Ireland have disappeared within seconds of going on sale.

Still only 22, the sometimes heartbroken, often cheeky Scot’s signature tune is the extraordinary ‘Someone You Loved’. As the perfect showcase for his sweeping, emotive and unbelievably powerful voice, the song has proved a tonic to the jangled emotions of music lovers worldwide, including here in New Zealand.

Capaldi’s other singles have also managed to hit every nerve on the way through. In fact, his debut track ‘Bruises’, written as he recovered from a particularly nasty breakup, went absolutely bananas upon release in 2017 as it clocked up 28-million Spotify streams and made Louis the fastest unsigned artist ever to reach 25-million plays on the platform.

A prodigy from the get-go, Capaldi grew up in Bathgate – a small town near Glasgow – and was busy learning the drums and guitar by the age of two. Naturally, by the time he was nine, a young Lewis was seen sneaking into local pubs and blowing patrons away with his astonishing talents.

From there he honed his craft, letting his brothers’ record collection (filled with the best of Nirvana and Bob Dylan) influence him, and building his own musical sensibilities. His penchant for sparse, emotionally resonant songcraft attracted attention as he distributed demo recordings of himself playing in a bathroom, eventually catching the ears of a curious local scene.

Flash forward a couple of years and we will find Lewis Capaldi hitting New Zealand in the middle of an absolute hot streak. Divinely Uninspired to a Hellish Extent outsold the rest of the UK Top 10 combined upon release, and last month also saw him nominated for The Brit’s Critics Choice Award.