Auckland artist Sione Faletau brings a special installation to Britomart’s Atrium on Takutai. Ongo mei he tapa fa (sounds from the four corners) is site specific to the area of Britomart square and the surrounding vicinity. Audio was taken from the four corners of the Britomart atrium, from which audio wave spectrums have been extracted and form the basis of kupesi (patterns).

This work is made in conjunction with Sione’s Ongo Ongo, on as part of the exhibition Turning a page, starting a chapter at Gus Fisher Gallery.

Sione Faletau: Sione is a multidisciplinary artist born in Auckland with Tongan heritage. He has links to the villages of Taunga, Vava’u and Lakepa, Tongatapu.

Utilizing art as a vehicle to explore his Tongan heritage has led him to undertake Doctoral research on Tongan masculinity from an Indigenous perspective. As of late, his interest has been in creating kupesi (patterns) from extracted audio waveforms from songs, audio recordings and field recordings of environments.

The audio waveforms give him a material that can be manipulated into kupesi. This innovative way of creating has opened a new language and a different way of seeing kupesi in the contemporary realm.

Brought to you by Britomart Group. 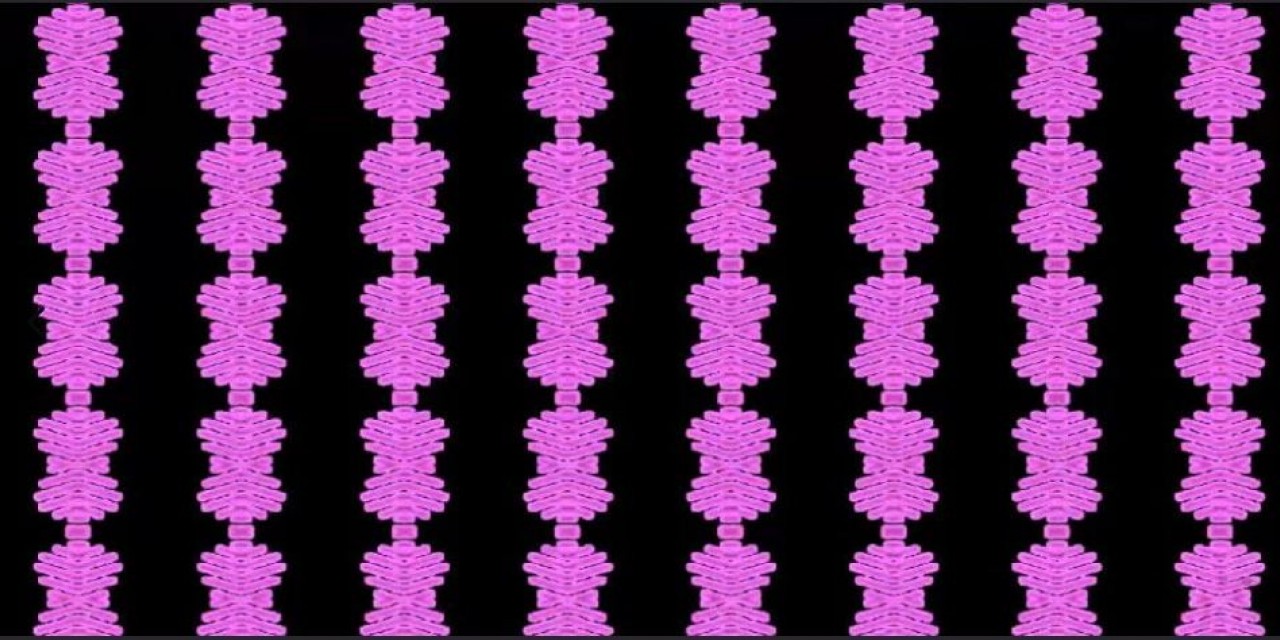 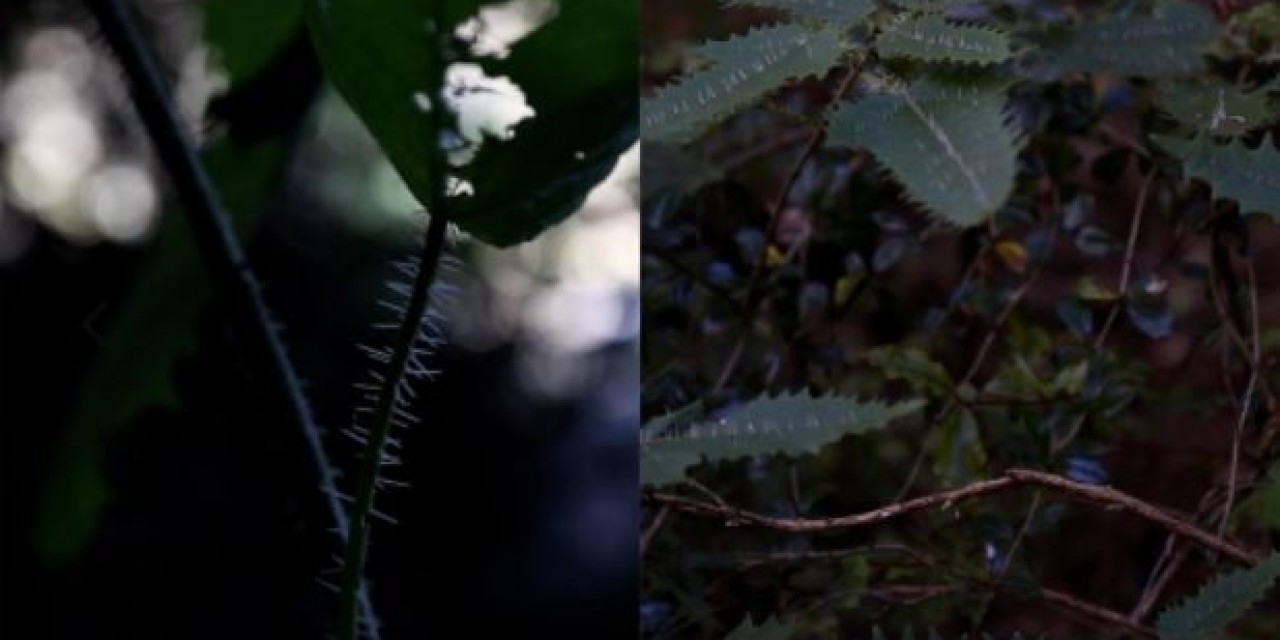