A Stab in the Dark - the much-anticipated world premiere play by tantalizing theatre-makers Nightsong.

Wild Once More: Co-curated by Robbie Handcock and Christopher Ulutupu, this exhibition explores moving-image practices from a group of queer artists working in Aotearoa.

He Kōpara: An evening of sublime music to open the Festival with class and style. One of the most distinctive soul singers in Aotearoa – Whirimako Black – performs with Allana Goldsmith and Leon Wharekura, directed by Dixon Nacey.

Truth & Lies: Cabaret that dances through the light and shadows of naked truth, bare-faced lies, and the complexity of everything in between. Aerialists and acrobats will challenge you to take flying leaps of faith and suspend your beliefs.

BLKCITY presents: The Diaspora: New Zealand’s hottest African hip-hop supergroup brings together some of the most respected names in the local hip-hop scene, for a vibrant, positive expression of music and identity.

Truth Bombs Comedy Series: To celebrate 40 years as performers, the Topp Twins will share the stories behind some of their iconic songs that became the soundtrack to New Zealand’s protest movement of the 1980s, in The Topp Twins - the Art of Protest. Pax Assadi (Comedy - The Essential Service?) and James Nokise (Auckland Sux) will also deliver their truths.

Ihirangaranga: Taonga puoro, live music, spoken word, and real-time painting in a multimedia performance that draws upon cultural concepts to transport the audience to another dimension.

Lysander's Aunty: Trick of the Light have done it again. Retaining the madness and magic of the original A Midsummer Night’s Dream, this humorous re-work in partnership with Auckland Theatre Company and Aotearoa New Zealand Festival of the Arts is a riotous clash of youth and middle age, of urban and rural identity, of conformity and rebellion…all played out in the NZ bush.

Avantdale Bowling Club: “Irrelevant jazz from an island nation off the coast of Antarctica” - Tom Scott.

Full Moon Folk Ball: A sold-out highlight from the 2021 Festival, the social dance event of the year - led by New Zealand dance legend Michael Parmenter - returns. This time it’s in the Town Hall.

Deafinitely True: Too many people view deafness as a deficiency rather than a separate linguistic context and worldview. This panel discussion will be delivered entirely in New Zealand Sign Language, and interpreted into spoken English.

Legacy Vogue Ball: Featuring the leading exponents of the vogue ballroom movement, this is a spectacle of fashion, wild choreography and outrageous attitude.

Jonathan Bree: The masked maverick and co-founder of The Brunettes makes a rare appearance in Tāmaki Makaurau, debuting new songs and crowd favourites, before departing for a European tour.

The Dalai Lama’s Inner World: For the first time, songs from the Dalai Lama’s debut album will be performed live as an immersive sensory experience incorporating recordings of His Holiness, lush visuals by Tiffany Singh, and an expansive nine-piece band.

Home Truths: Join Jack Tame in conversation with Whatitiri, Carmen Parahi, Barbara Dreaver and Patrick Gower as they investigate how the media has come to terms with their own attitudes and practices in order to discuss race and racism.

Bill Withers Social Club: A supergroup of top vocalists - Troy Kingi, Rio Hemopo, and L.A. Mitchell and an all-star band – perform an ode to a singer-songwriter whose stories of love, hardship, friendship, and whānau have shaped a generation of Aotearoa musicians and touched the world. 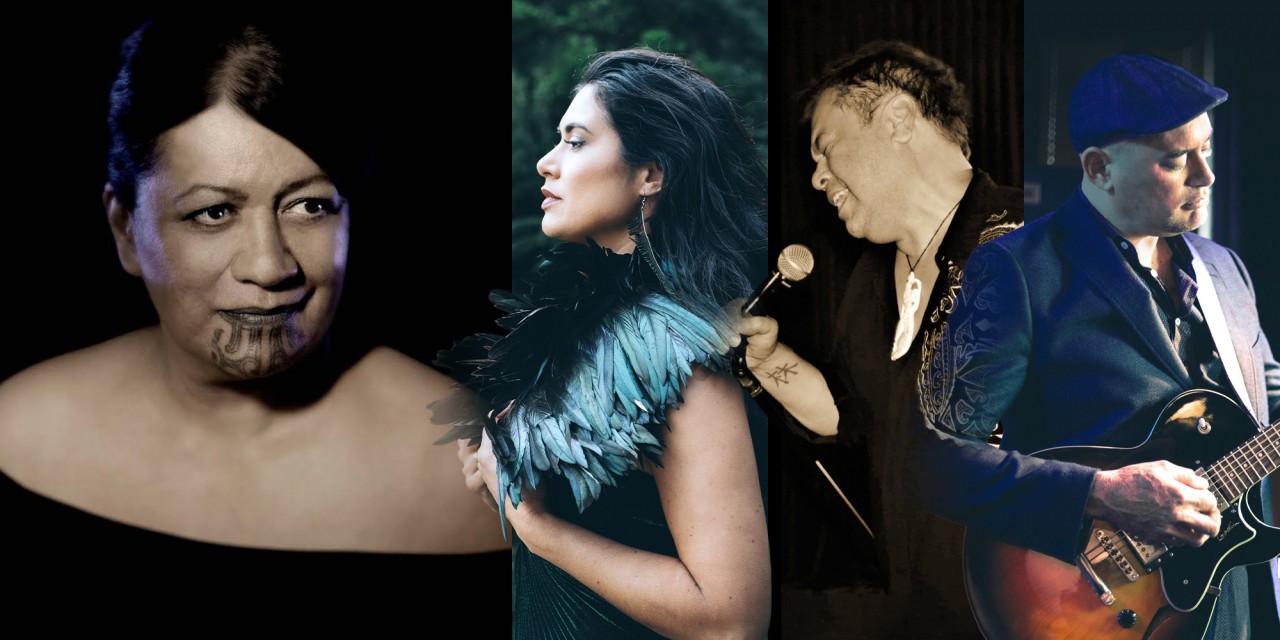 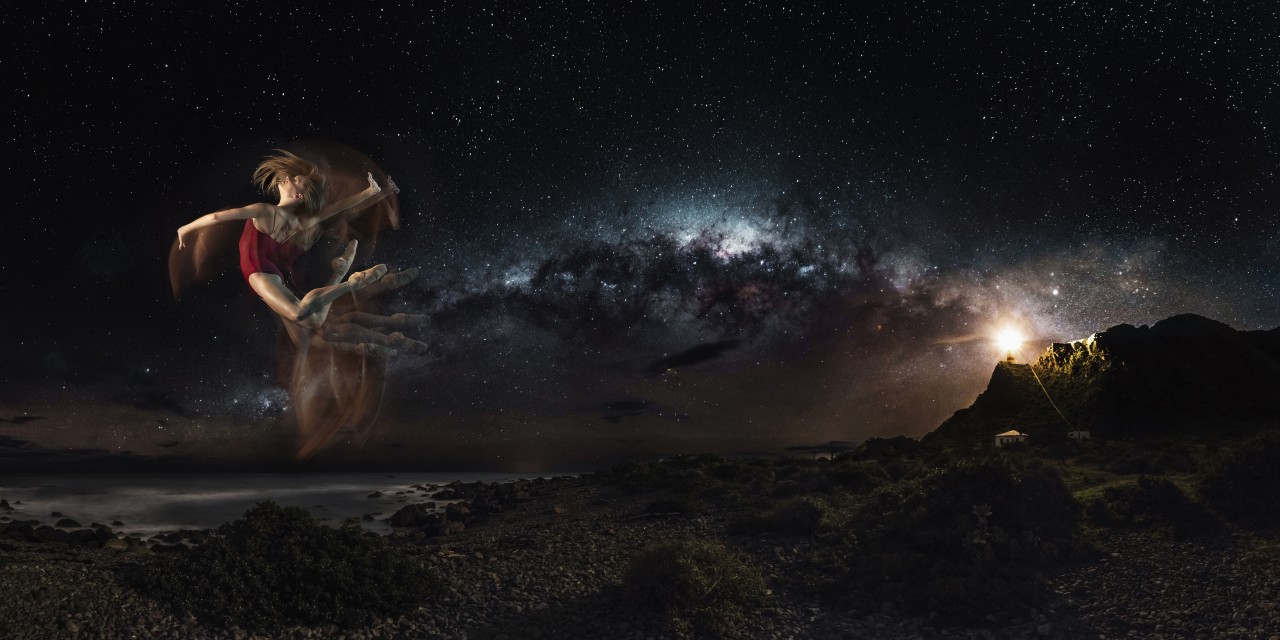 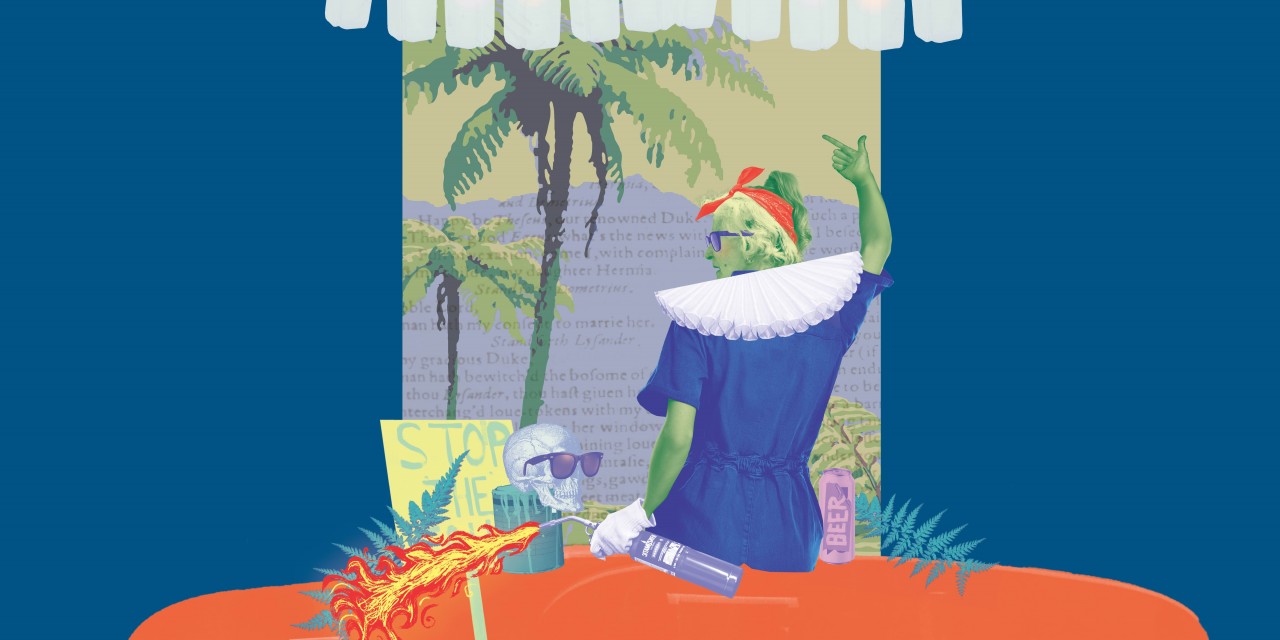 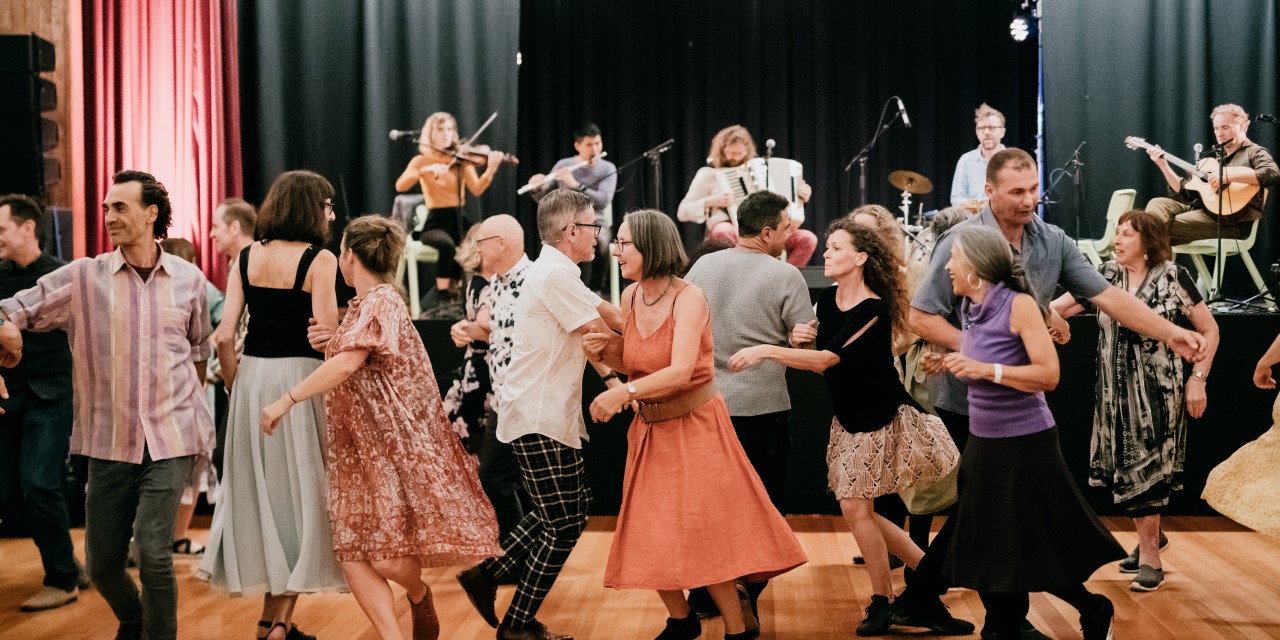 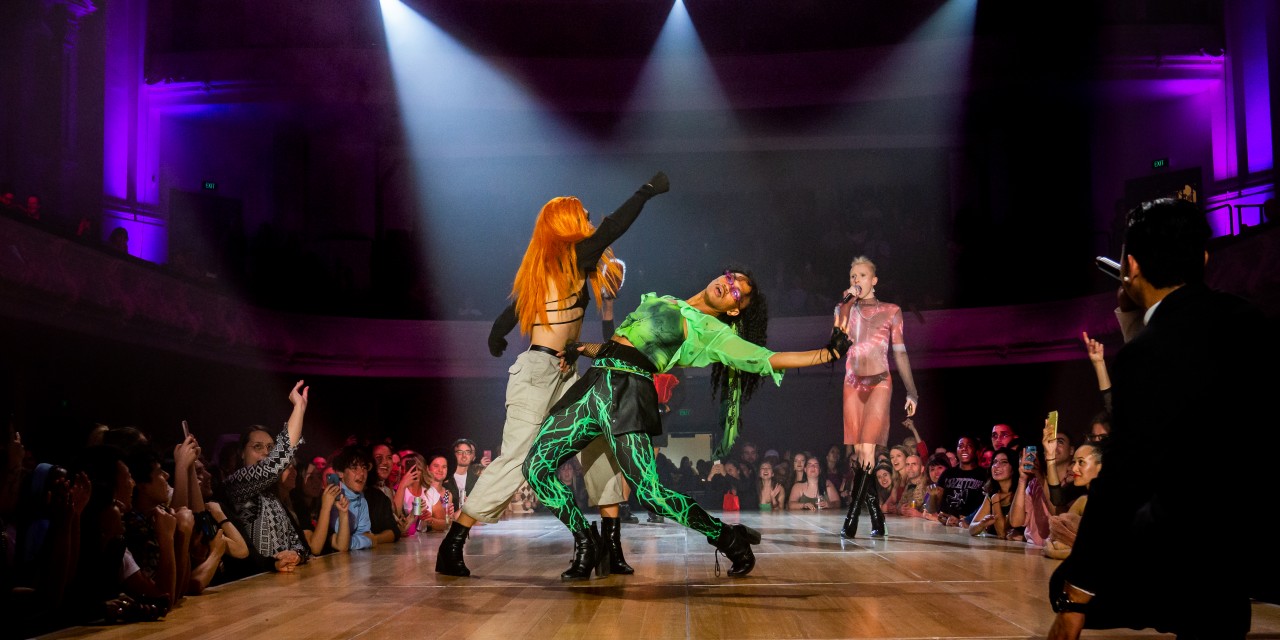 Enjoy two hours of free parking or $5 evening and weekend rates. Find out more. Ride on public transport from as little as $2 each way. Find out more.
EventsFestivals
Events in the city centre
Entertainment
Add to favourites