Archived: Out of Water

‘Out of Water’ is a new mural project created by Erin Forsyth on High St exploring these questions for Artweek Auckland, following the theme of sustainability for 2021.

A selection of native flora and fauna has been painted by Erin Forsyth around four pillars, drawing attention to extinct, threatened, and lesser-known species. Lichen, moss, and seaweed covered branches wrap around each pillar while other plants seem to climb from the street to the sky. Fish, leaves, bats, birds, and feathers swirl amongst these branches and around the pillars encouraging passers-by to engage with the space and artwork from multiple angles allowing for discovery and delight.

This playful work makes use of the height of the pillars to mix up the scale of its inhabitants and their habitats with plants and animals from terrestrial (land), freshwater and marine ecosystems coexisting. Juxtaposition of these life forms draws attention to the interconnectivity of life on earth and the necessity for all humans to act as kaitiaki to protect the natural world for prosperity.

Without a forest is a bird a fish out of water? Without unpolluted freshwater and clean marine environments where do the fish go?

The isthmus of Tāmaki Makaurau is the most modified and industrialised environment in the country. Remaining old growth forest remnants, essential for many threatened native species to live, are so few and far apart that they are discussed as ‘islands’ in conservation. The implication being that birds and other animals are at risk if they leave them and unlikely to survive the journey between them.

The close proximity of a dense human population to the sea causes many conservation issues for marine life and many of the original freshwater ecosystems have been modified or eradicated. What does sustainability look like for the wildlife remaining? How can the effects of human activity on the natural world and the connection between built and natural environments be understood?

Part of Artweek in the city centre. 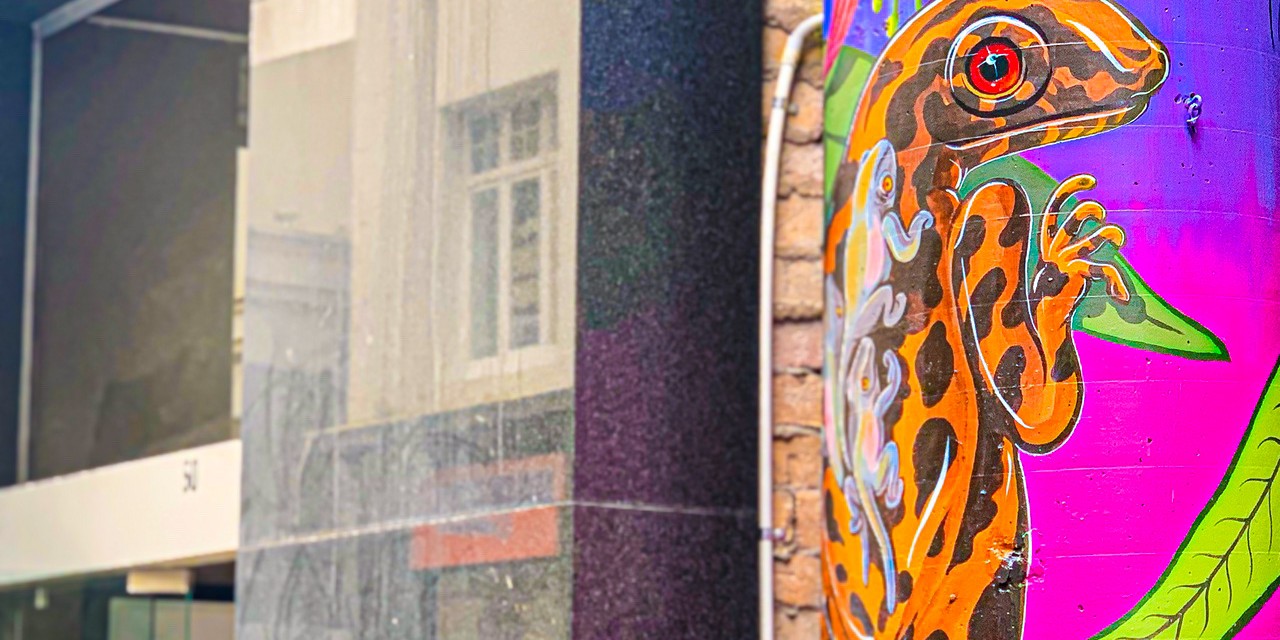 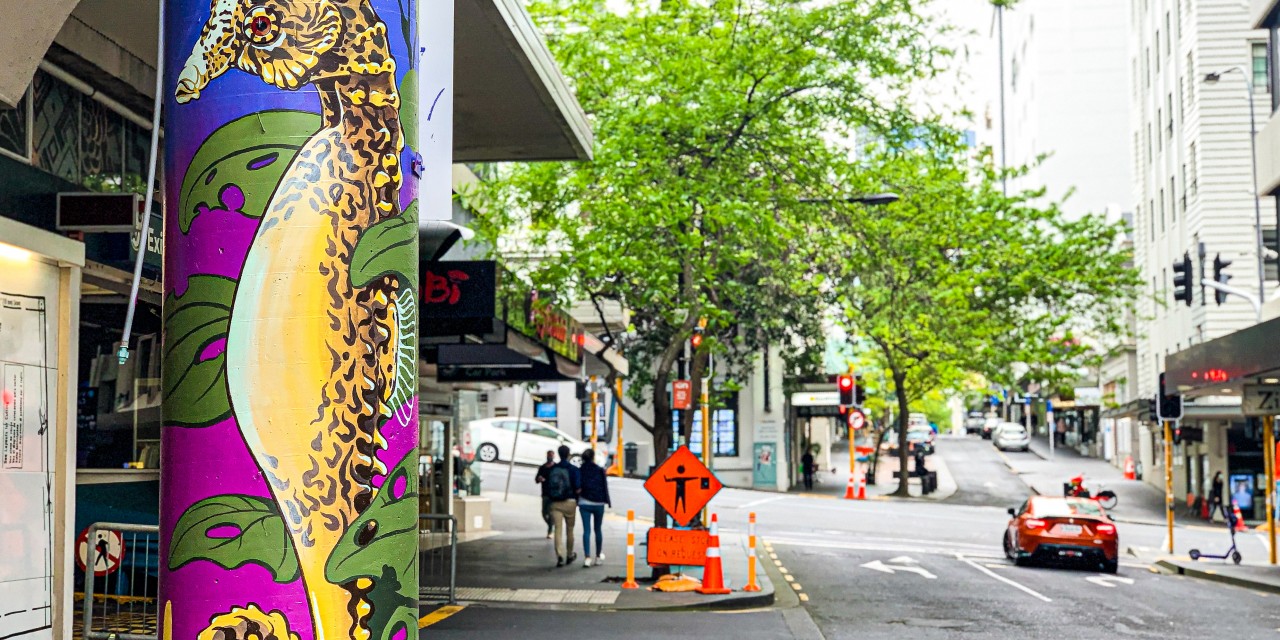 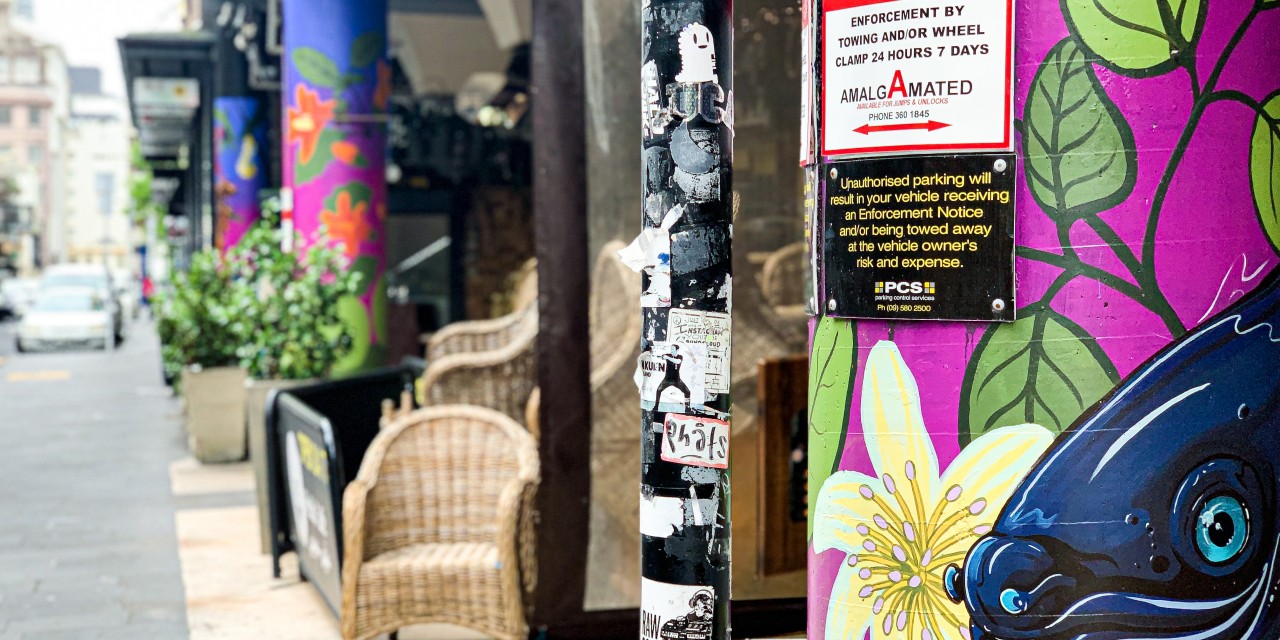