Archived: In The Pink at Harbourside

Pescatarians and wine lovers rejoice! This August we have reeled in a big one. A seafood and Rosé extravaganza in the heart of the city.

It has been said that the perfect seafood feast can only be improved by adding a stunning water view and the team at Harbourside Ocean Bar Grill, are providing just that. As one of the city’s longest standing and favourite waterfront restaurants, Harbourside have dialled things up for Restaurant Month to give you some exciting wine pairings matched with a luscious 3-course seafood brunch.

Working alongside the restaurant team and at the event to share his knowledge, is well known wine personality “The Wine Guy” – Gavin Hubble. While there are some predictable white wine and seafood pairings, Gavin and the Harbourside’s experienced sommelier Piers Haszard have cleverly matched an unexpected, but delicious Rosé wine with each seafood course. Enjoy Queensland prawns with jerusalem artichoke, spinach, lardons, cognac béarnaise matched with NV Piper Heidsieck Rose Sauvage Brut from France, then savour roasted hapuka with braised baby fennel, apple, watercress, beurre noisette with a 2018 Marques de Caceres Rioja Rosado Tempranillo from Spain then seal the deal with a smooth and silky vanilla panna cotta washed down with a NV Mateus Rose Baga, from Portugal.

Soak up the stunning views of the harbour over lunch at your own pace and then stay and join the after party with DJ Dan Sing who will be playing an enjoyable mix of house music and classic tracks for a never ending and extremely satisfying Sunday in the city. 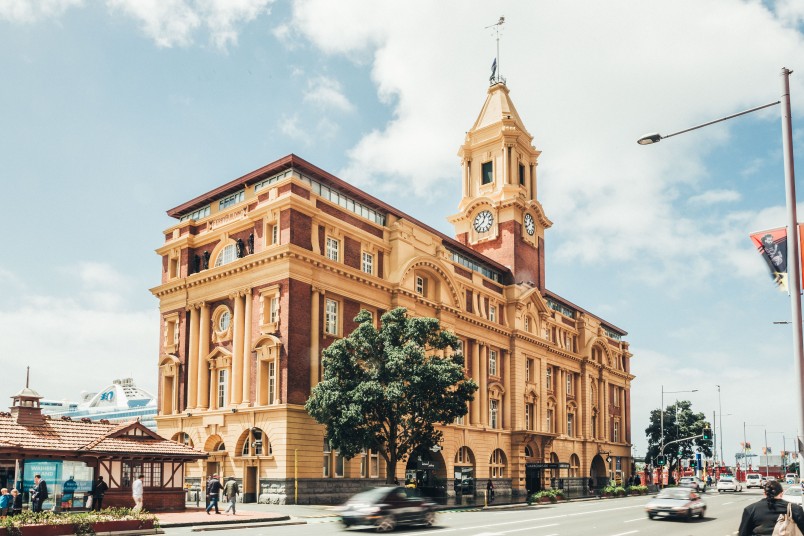