Archived: A Taste of Maha

Opened in 2008 (and named after Chef and owner – Shane Delia’s wife) Melbourne’s Maha restaurant is renowned for its fresh, contemporary Middle Eastern menu with a cutting-edge style that has resulted in Maha earning One Chefs Hat in The Age Good Food Guide annually since 2009. Using a fresh, innovative and unrestricted approach with Mediterranean influences, Maha skilfully redefines this ancient cuisine through modern dining.

Shane is principally known as a chef and owner of restaurants – but he is also recognised as a television presenter, host of his own TV shows Spice Journey and Recipe for Life, author of cookbooks and a charity and brand ambassador.

A Taste of Maha at SOUL Bar & Bistro 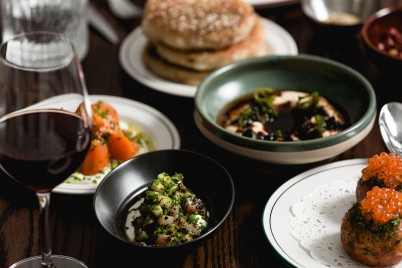 Shane is Maltese by birth and has always had a deep connection and love for the Middle East. It is not only in his bloodline – he is Phoenician (an ancient civilization located along the coast of the Mediterranean Sea), but his wife is Lebanese. The restaurant style is communal, influenced by Shane’s upbringing within his large Maltese family where food was as much a chance for people to gather and eat with the comfort of love and a shared history as it was a meal.Shane and the Maha team will join Gavin Doyle of SOUL Bar & Bistro to create a one-off menu of full flavoured Middle Eastern dishes and a night of a shared love of food and company. 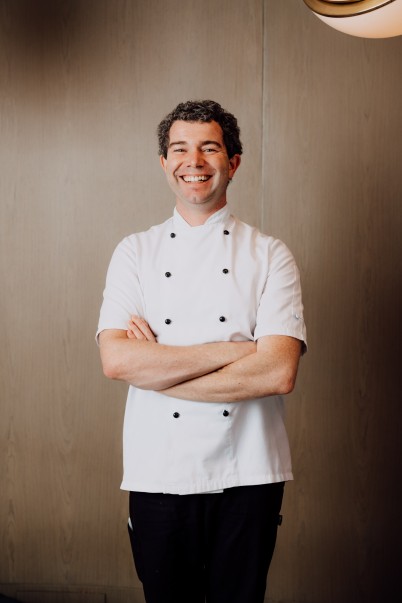 With SOUL’s show-stopping waterfront position and Shane’s progressive Middle Eastern food – this dinner will be a favourite with Aucklanders and SOUL regulars.