It's 1985. Hair is big, collars are up, and a Wedding Singer is the coolest guy in the room!

Based on the smash-hit Hollywood film starring Adam Sandler and Drew Barrymore, comes a hilarious musical comedy that celebrates all the fun of the ‘80s.

Following sold-out performances on Broadway, across the UK and Australia, this feel-good musical is an adrenaline-charged hit!

Robbie Hart is New Jersey’s number-one wedding singer and the life of the party. That is until his own fiancee strands him at the altar. Bitter and broken, Robbie begins to make every wedding as disastrous as his own until a warm-hearted waitress named Julia intervenes. Only trouble is, Julia’s about to be -you guessed it- married! Can Robbie pull off the performance of the decade and win the girl of his dreams?

This high-energy show features your favourite characters and a sparkling new score that does for the '80s what hairspray did for the ’60s.

Come join the party and just say YES to the most joyful, romantic musical in years. 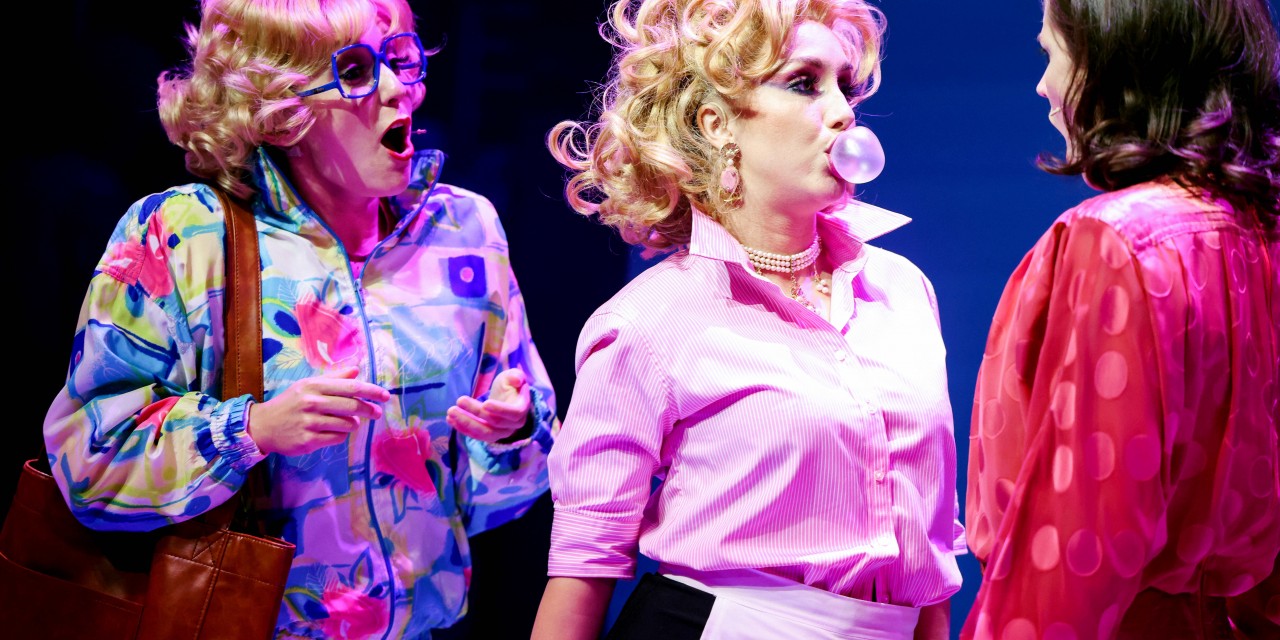 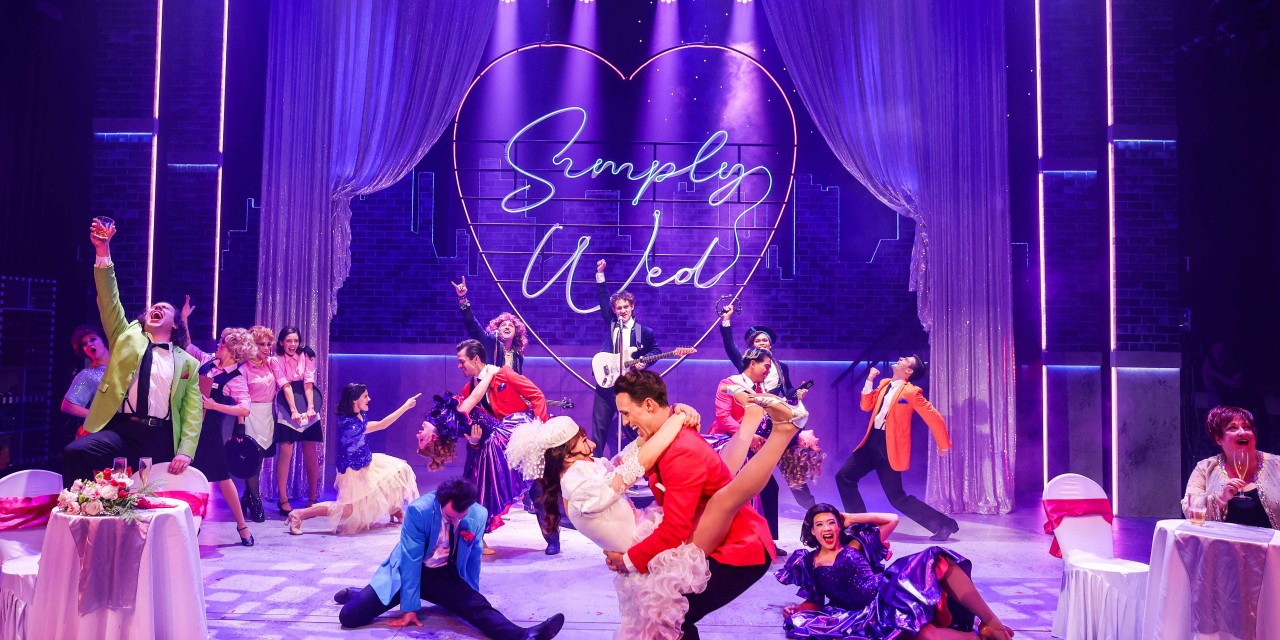 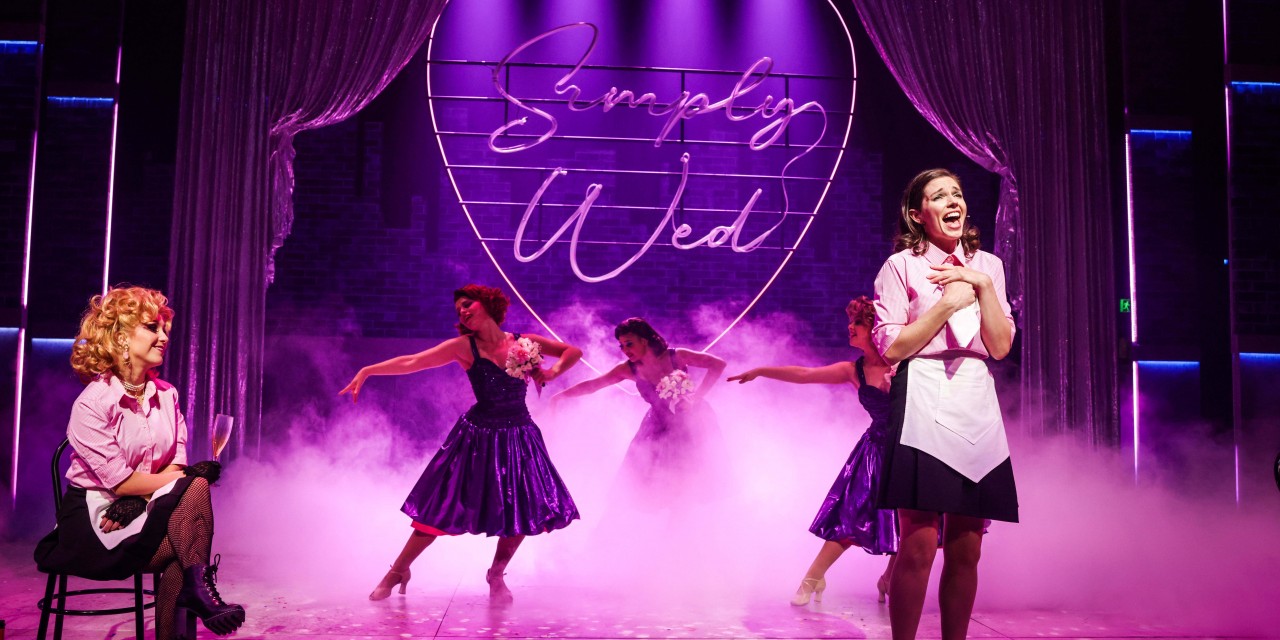