Mastro Märkl is a highly-respected interpreter of both symphonic and operatic repertoire. He’s conducted many leading orchestras, including France’s Orchestre National de Lyon, and works often with the state operas of Vienna, Berlin, Munich and Dresden. Märkl's talent as a conductor was quickly recognised and in 1987 he studied with the legendary Leonard Bernstein after winning a conducting scholarship from the Boston Symphony Orchestra. 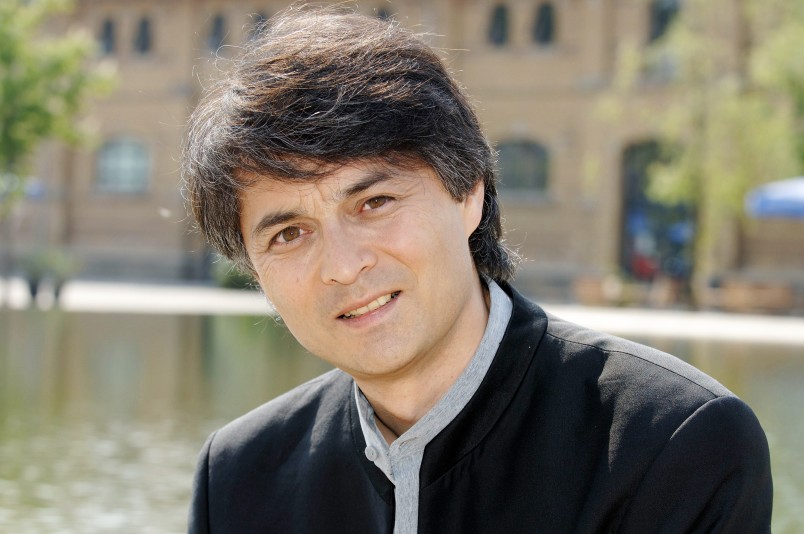 The concert will premiere Kenneth Young’s Te Māpouriki, commissioned as part of the NZSO’s Landfall Series to mark 250 years since the first encounters between Māori and Europeans when James Cook’s Endeavour made its first New Zealand landfall.

Te Māpouriki Dusk also features Mozart’s Symphony No. 31 Paris, written in the city where the composer was looking for work. The opening movement is considered one of the grandest and thrilling sounds Mozart ever conjured from an orchestra. It included his first use of clarinets, then a new instrument, in one of his symphonies.

New Zealand Symphony Orchestra Section Principal Horn Samuel Jacobs is the soloist for Strauss’ popular Horn Concerto No. 1, written when the composer was just 18 years old. It remains one of the most demanding solo works for the French horn, using the highest and lowest notes on the instrument in quick succession. 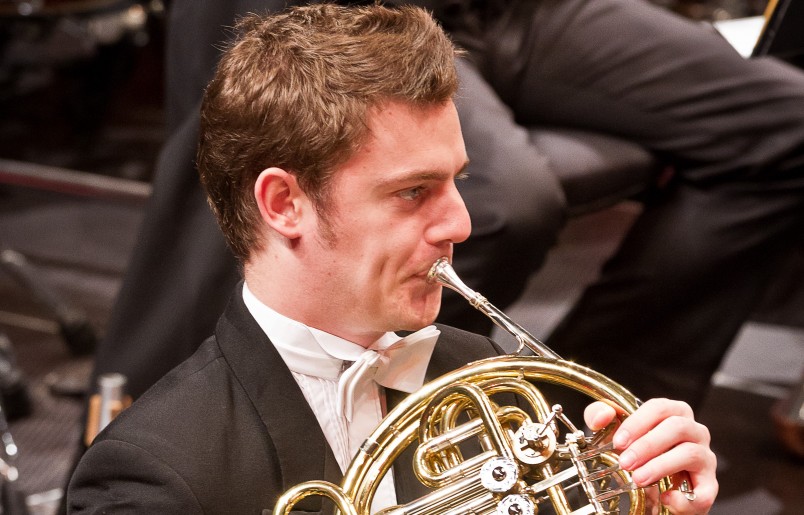 Mendelssohn’s mesmerising Calm Sea and Prosperous Voyage is based on two poems by the great German writer Goethe. The composer captures both the stillness of the sea and its transformation as winds pick up to ensure a speedy voyage for sailing ships. Mendelssohn would later again evoke the sea with one of his best-known pieces, The Hebrides Overture.

Te Māpouriki Dusk’s riveting finale is Schumann’s revered Symphony No. 1 Spring. First conducted by his friend Mendelssohn, the symphony was also inspired by poetry – Adolf Böttger’s Spring Poem. The symphony opens with a glorious brass fanfare which broadens into a majestic orchestral  theme capturing the birth and power of spring.