A new work from Dame Gillian Whitehead is something to look forward to, and it being a showpiece created especially for APO Concertmaster Andrew Beer is very exciting. As is the return of Gemma New, one of New Zealand’s most successful conductors.

Debussy’s delicious music of springtime has a curious history. The original score, a student work, was lost, and he had to have his colleague Henri Büsser reorchestrate it many years later.

The Symphonic Dances was Rachmaninov’s last piece. It’s an orchestral tour de force - darkly glittering, exhilarating, and above all permeated with the very soul of Russia, it’s a summation of his life and music. 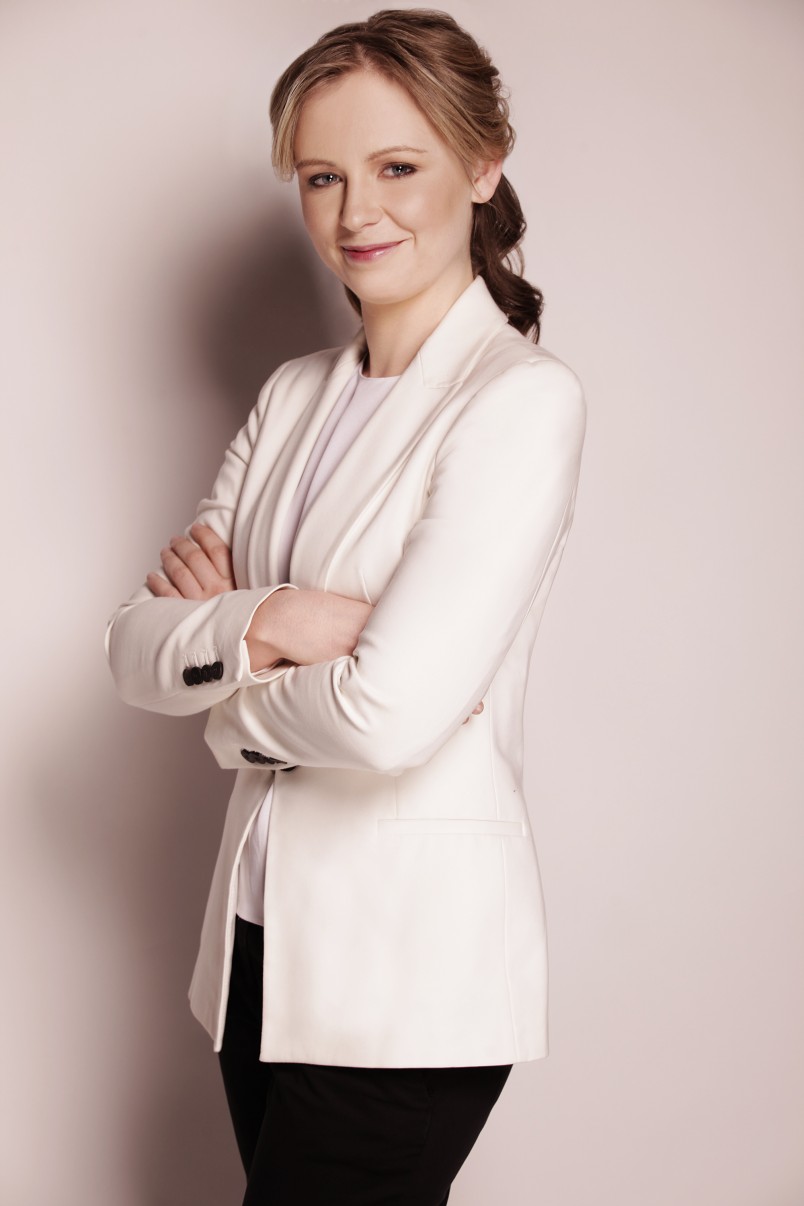