Archived: Sing to me

Inspired by the Pania of the Reef legend, this intoxicating modern romance interweaves comedy with song and characters you’ll instantly fall in love with.

The result: a child of both land and sea, with Ata and Whetū navigating challenges of cross-cultural relationships, the loss of Ata’s friend and differing ideas of parenthood.

Set against the backdrop of a climate in crisis, Sing to Me is a powerful reimagining of pūrākau/stories of old in the 21st century.

Let it transport you to another world, a realm wonderfully crafted from the talented minds of playwright Alex Lodge, director Miriama McDowell, and a creative team including Jane Hakaraia, Te Aihe Butler and Te Ura Hoskins. 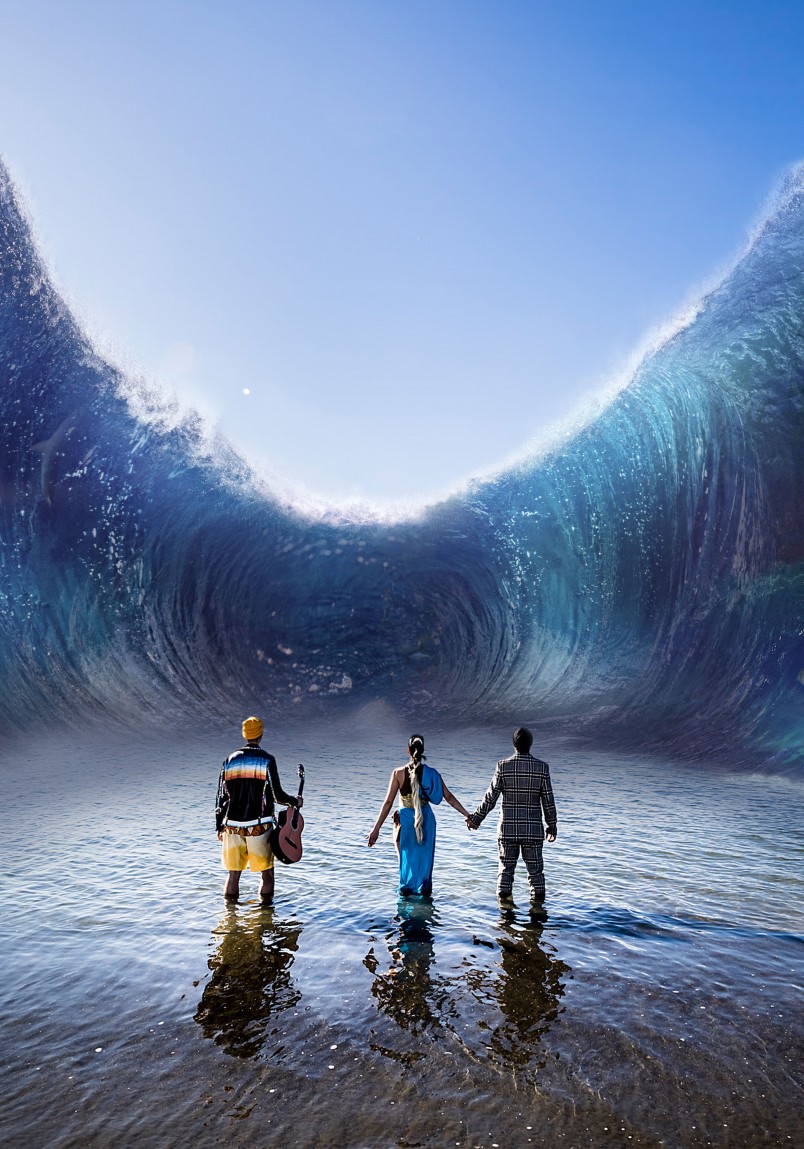