Following her 2018 sold-out Australian Tour, and due to overwhelming demand, Japanese-Brazilian Bossa Nova queen, Lisa Ono, will start a tour in AU and NZ. With her great reputation in Japan’s Bossa Nova community, Lisa has recorded a vast array of renowned albums throughout her career. The album “Dream”, released in 1999, sold more than 200,000 copies in Japan. Since then she has been known as a central figure in the Japanese Bossa Nova community.

Lisa has performed with many great artists, including the legendary Antonio Carlos Jobim, the Jazz Samba giant Joao Donato, and has been performing enthusiastically in New York, Brazil and across Asia.

Grasp this rare opportunity to enjoy a worldwide “Musical Journey” with this incredibly talented artist in Auckland.

One night only, don’t miss out! 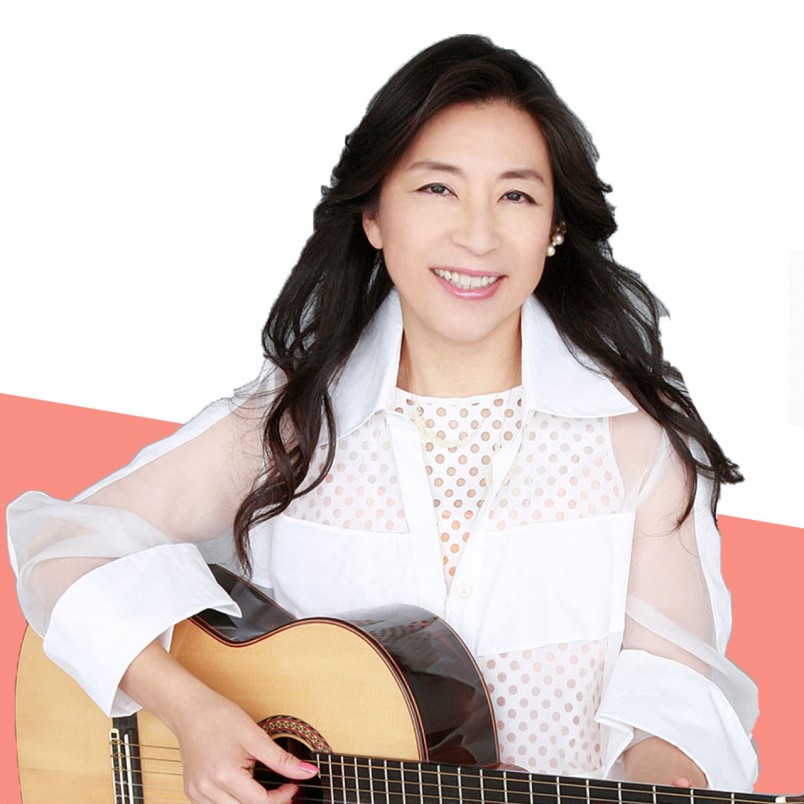