COVID-19 ALERT LEVEL 4: With the move to Alert Level 4 from 11.59pm on Tuesday 17 August, NZ Fashion Week have announced their event, including NZ Fashion Weekend will be postponed – as will related events including Fashion Weekend in the Heart of the City and Fashioning Our Future at Ellen Melville Centre. We will update as more information and details become available. Stay safe.

Don't miss live music from talented local artists who will performing along High Street during Fashion Weekend in the heart of the city! Acts will perform between midday and 4pm on Saturday August 28 and Sunday August 29, be sure to see the times and locations for each artist below and check them out between shopping up a storm (see more on our shop & win promotion here) and enjoy the numerous events and activations on throughout the weekend.

Matthew Goldsworthy is an accomplished pianist having started playing around the age of seven. He is the founder and CEO of Youth Arts New Zealand, which he set up while still in high school with the goal of helping to support New Zealand's young creatives. See more about his ventures and work here. 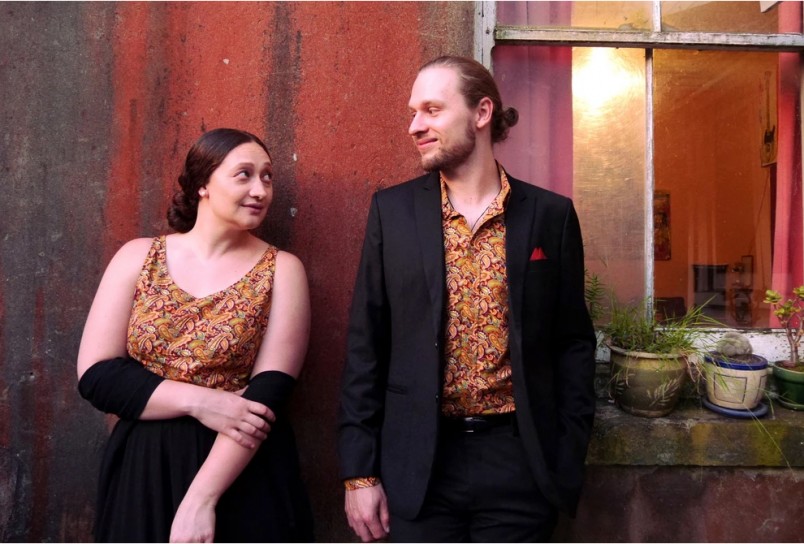 Ema provides sultry soulful diva lead vocals along with rhythm guitar and is a regular solo artist in the Auckland singer-songwriter scene. She is well known as a resident performer and bubbly host of several popular open mic nights in Auckland.

Mema Wilda is a gift songwriter well known on Auckland's live music scene for her unique brand of psychedelic folk. She draws inspiration for her music directly from her own personal experience of love, positivity, dreams, fear, Mother Nature and all the human emotions.

Catch Jimmy Earle performing under the Victoria St Carpark this Fashion Weekend. He's no stranger to playing live in front of crowds having recently played live for activations with Youth Arts New Zealand and the Winter Chill Groves event in Whangarei.

Michael Gianan is a guitarist and composer based in Auckland making his name in playing alongside a myriad of bands and artists in NZ. 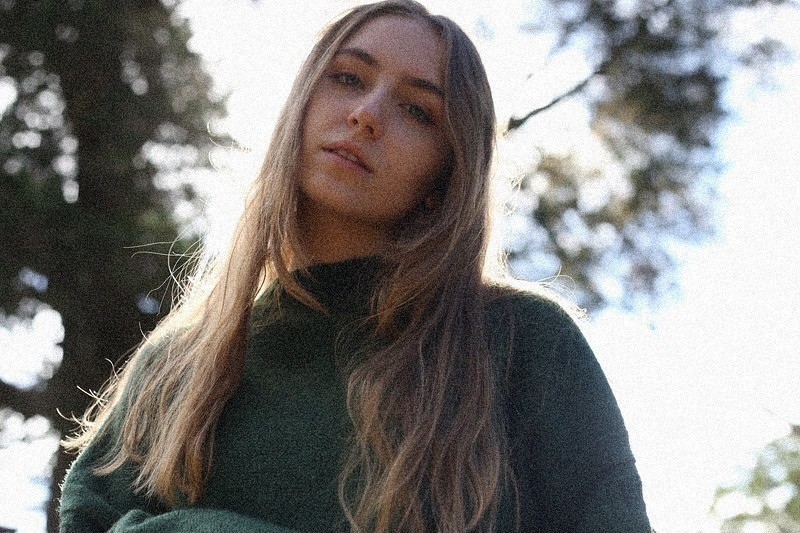 Marianne Leigh is an acoustic indie-pop artist writing catchy tunes about genuine human emotions and experiences. She speaks to the soul with her meaningful lyrics and connects to listeners through her narrative songwriting style. Leigh's songs discuss the struggles of a naive youth, the ups and downs of love, and learning life lessons. Her latest single 'Sweet Goodbyes' is a refreshing, hook-laden slice of indie-pop. 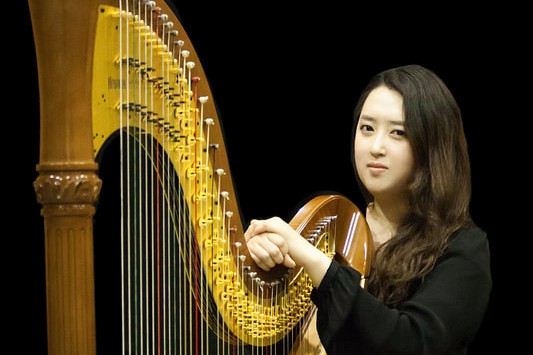 Harpistina (Harpist Ina Yoon) is an award-winning harpist based in Auckland, New Zealand. As a soloist, Harpistina has won a second prize at the New York Music competition in 2018, invited and performed at the 4th Korea International Harp Festival in Seoul, Korea, and featured at Auckland Heritage Festival in 2016. She is one of the most actively working harpists in Auckland area, working with number of music groups including Auckland Philharmonia Orchestra, Auckland Symphony Orchestra and Blackbird Ensemble. 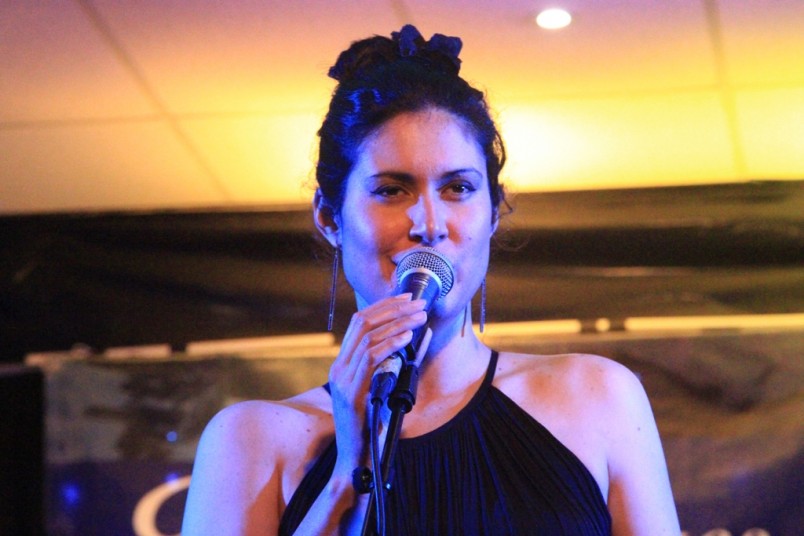 Allana Goldsmith has played at many of the major festivals around the country. A jazz singer for over a decade, she completed her Bachelor of Music Degree in 2016 majoring in jazz vocal performance with NZ School of Music and is currently undertaking her honours year at The University of Auckland. Allana hails from Te Tairawhiti, Ngati Porou and Ngai Tai ki Torere. Her unique approach to music is highlighted in her original voice.

Tim is a 24-year-old singer songwriter from the Hibiscus Coast. Performing on stages since the age of 4, he has lived and breathed NZ arts since his beginnings. As a full-time musician, he can often be found around the Auckland open mic circuit. Check him out this Fashion Weekend outside 5 High Street.