Due to Frozen Fever, an additional performance has been added on Sunday 15 May at 4 pm.

National Youth Theatre is proud to present the Auckland Premiere of Disney's Frozen JR. for a strictly limited season!

Telling the full story of the Disney modern classic LIVE on stage, featuring 'Do You Want to Build a Snow Man', 'Let it Go', 'Love is an Open Door' and many more of the songs from the film, plus get ready to hear five new songs written for the Broadway production!

A story of true love and acceptance between sisters, Frozen JR. expands upon the emotional relationship and journey between Princess Anna and Elsa. When faced with danger, the two discover the hidden potential and powerful bond of sisterhood.

NYT's production of Disney's Frozen JR. features a cast of 50 young talented performers from all over the North Island, they will bring these classic characters and score to life. Loaded with magic, adventure, and plenty of humour, Frozen JR is sure to thaw even the coldest heart!

A not-to-be-missed musical, Disney's Frozen JR. delivers a magical day out for the whole family! 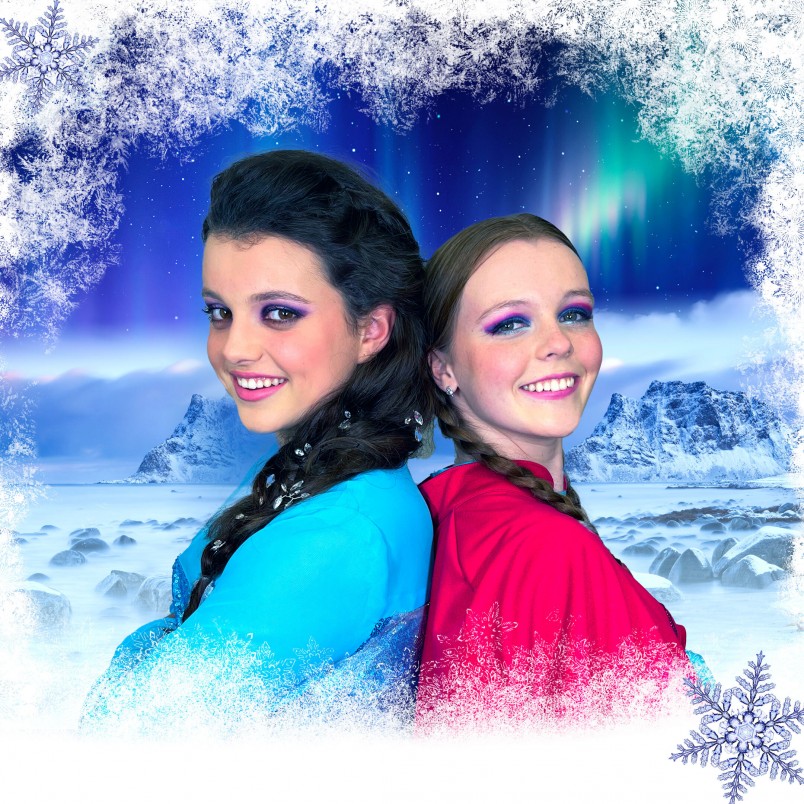