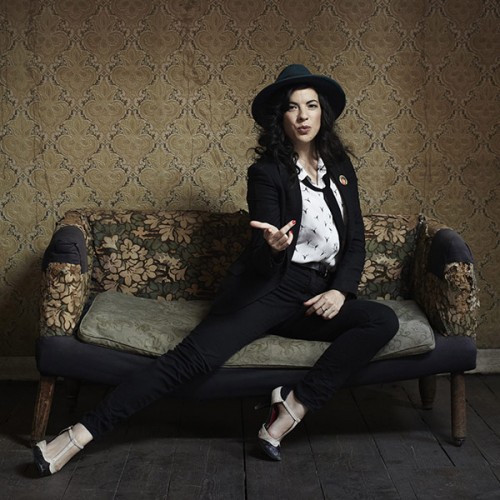 Irish-French powerhouse singer Camille O’Sullivan reinvents the songs of Nick Cave and the Bad Seeds through her unmistakable with style and theatricality.

This luminous new show is devoted entirely to Nick Cave & The Bad Seeds – both the iconic songs and the band’s intense, macabre sense of rock poetry – as reinvented by O’Sullivan.

Capturing the essence of an artist of many guises – at once violent, beautiful, logical, crazy, devout, troubled and religious – Camille O'Sullivan 'Cave'  is a passionate, unique interpretation of brilliant music.

Famous for her rendition of ‘The Ship Song’, there’s no better performer to take us on the journey than Camille. A scintillating concert fit for the epic Civic stage.