Great reads to enjoy this summer 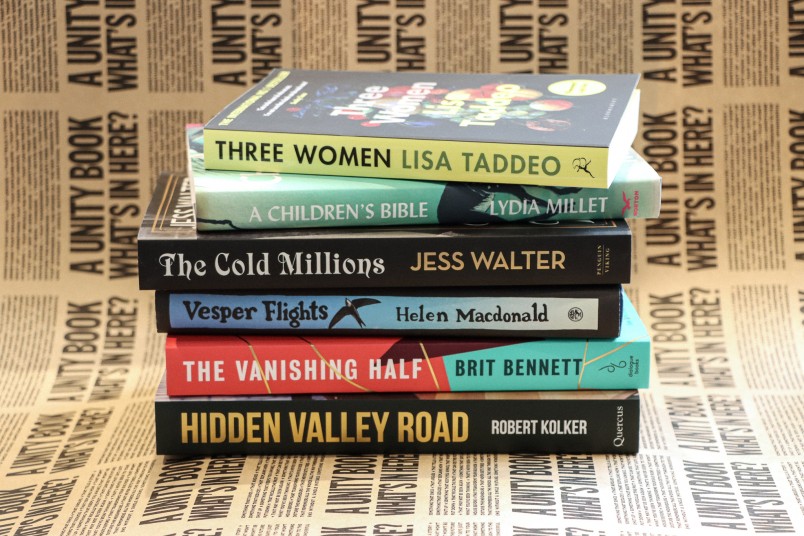 Summer is a great time to recharge, and do the things you don’t normally have the time for. Get your New Year's resolution off to a good start and get stuck into some good reads. It’s the perfect way to relax for an afternoon, and unwind from a stressful year, while still keeping your mind stimulated. Here are a few suggestions we got after a visit to Unity Books on High Street. 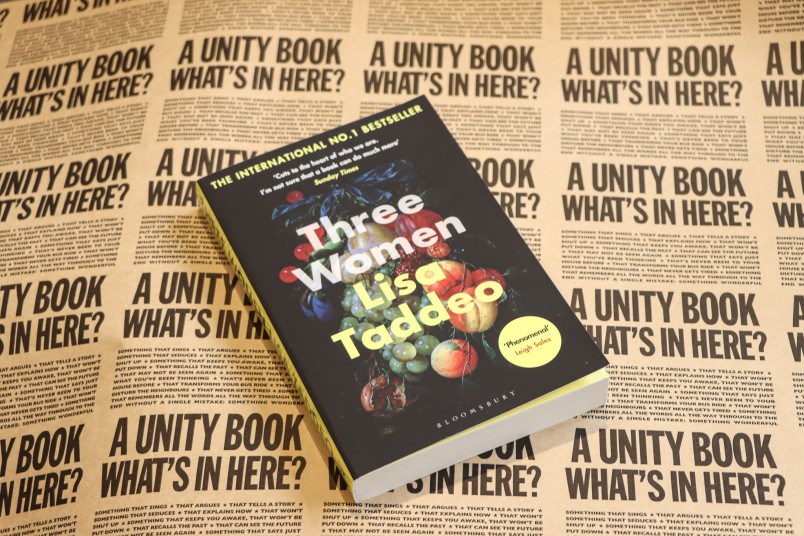 A New York Times bestseller, Lisa Taddeo collates 8 years of research into a stunningly raw and honest portrait of three women’s lives. A feat of journalism and brilliant storytelling intertwines to tell three stories of desire, heartbreak, infatuation, empathy and nuance. Everyone is talking about this book, and for good reason. 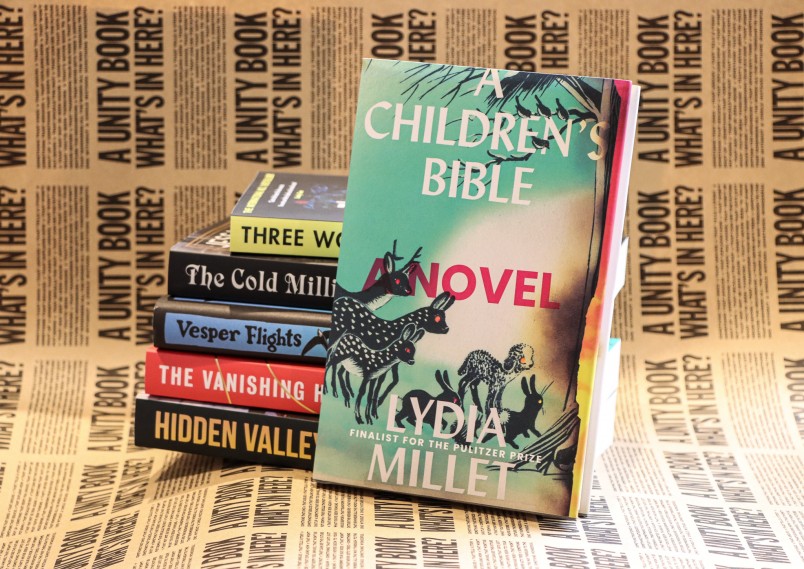 A Children’s Bible by Lydia Millet

Named one of the best books of the year, A Children’s Bible by Lydia Millet is a heartbreaking tale of generational divide. Twelve children on a vacation with their parents grow frustrated with feelings of neglect, and as a storm swelters over the summer mansion at which they stay, chaos ensues. A riveting tale of summer upheaval, to rival your summer of relaxation. 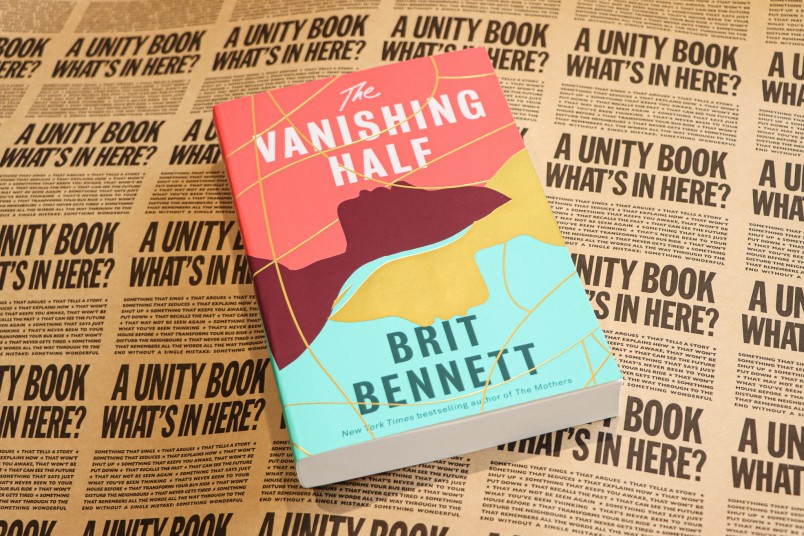 The Vanishing Half by Brit Bennett

The Vanishing Half follows two identical twins and the radically different paths in which their lives take. Set in the deep south of America, Brit Bennett’s novel explores issues of identity, race, and how the past shapes us as she takes us on an inter-generational journey from the 1950’s to the 1990’s. Great for the fiction fanatic. 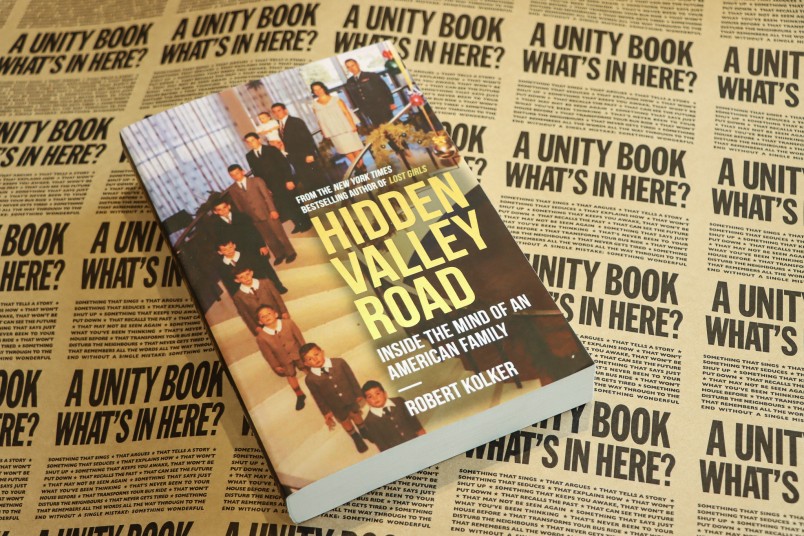 Hidden Valley Road: Inside the Mind of an American Family by Robert Kolker

If you want to keep your mind on the more active side, try this fascinating true story. A seemingly perfect family, with twelve beautiful children quickly falls apart when six of the twelve children are diagnosed with schizophrenia. A family that became the marking stone for schizophrenia, from institutions and lobotomies to scientific research, their DNA went on to inform decades of study into the illness. 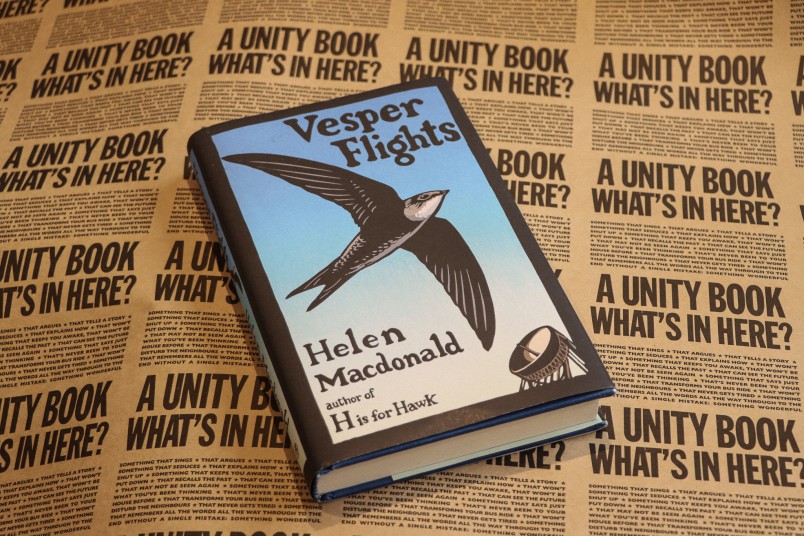 Helen Macdonald's bestselling debut H is for Hawk brought her to global critical acclaim and announced her as one of this century's most important and insightful nature writers. In Vesper Flights Helen Macdonald brings together a collection of her best loved essays, along with new pieces on topics ranging from nostalgia for a vanishing countryside to the tribulations of farming ostriches to her own private vespers while trying to fall asleep. Captivating and insightful, a quiet book of observation, for a quiet summer. 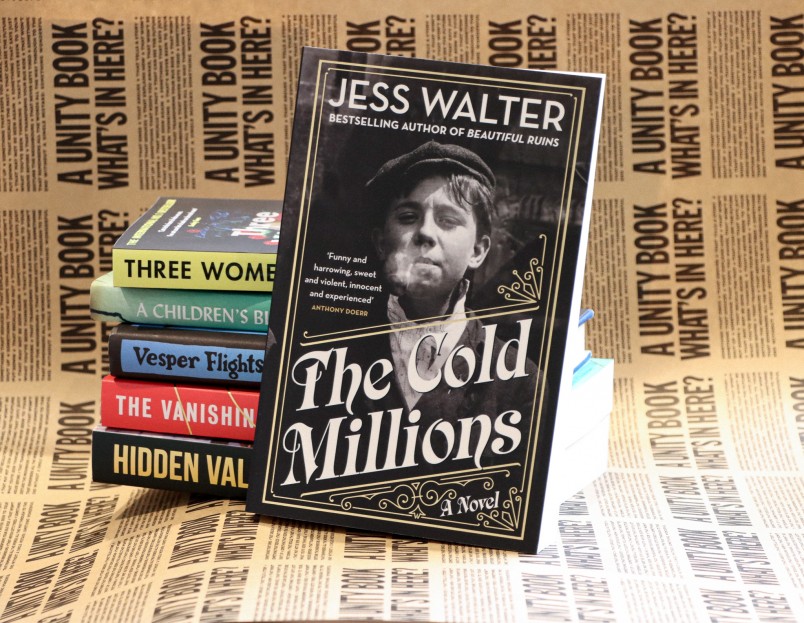 The Cold Millions by Jess Walter

Is it worth winning a few battles if you know you will lose the war? This is one of the big questions asked in Jess Walter’s Cold Millions. Two brothers are pulled into a world much bigger than themselves as they set out on a journey of class divide and corruption. Set in early twentieth-century America, yet mirroring our current world eerily closely, this novel of love, sacrifice and betrayal is a provocative read that is sure to challenge and captivate.

Faces of the city: Caitlin Worth from Jewellers Workshop