Archived: A Taste of Roots

With Giulio Sturla of Roots and Kira Ghidoni of The Grove
Add to favourites
The Grove
The Grove, St Patrick's Square, 43 Wyndham St
$250 per person
Book
Show on map
DiningDinner

Roots Restaurant is the only restaurant outside Auckland to have achieved the ultimate three-hat status in The Cuisine Good Food Awards and is known for its menus that feature flavours and textures of in-season, often foraged, local, ethical and sustainable produce. Unassuming and nestled away in the seaport town of Lyttleton this little restaurant achieved a lot in the past seven years.

Owner and chef, Chilean-born Giulio, was attracted to New Zealand because of its natural beauty and arrived in 2009 with the dream of starting his own restaurant (he had previously spent a year working without pay at world-leading Spanish restaurant Mugaritz with chef Andoni Luis Aduriz). 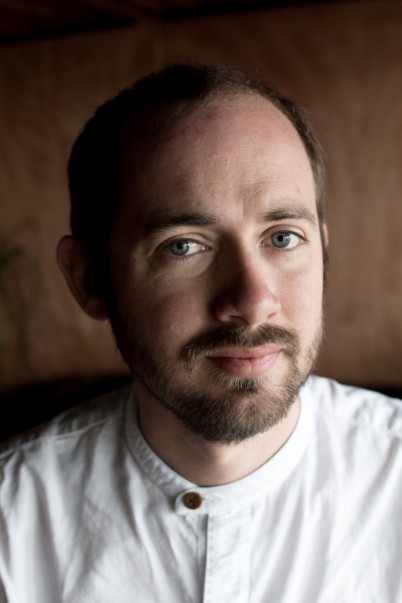 In late May of this year, Roots closed its doors for good. However, this August, as part of American Express Restaurant Month, diners will have a special opportunity to taste the magic of Roots again.

Hosting Giulio for the night will be the also three-hatted Grove team including executive chef, Swiss born Kira Ghidoni, the ever-present front of house Fabien Decoux and leading restaurateur Michael Dearth. Kira has extensive kitchen experience - most notably as an accomplished pastry chef, having worked as Executive Pastry Chef at Vue de Monde in Melbourne before moving to New Zealand. She has also led teams at upmarket London restaurants such as the Michelin starred Fera in Claridge’s Hotel, Mayfair, Mosimann’s Club - Belgravia, Murano by Angela Hartnett in Mayfair and The Manor & Paradise Garage in Bethnal Green.  She is fluent in Italian, French, German, and English and is passionate about seasonal local ingredients. 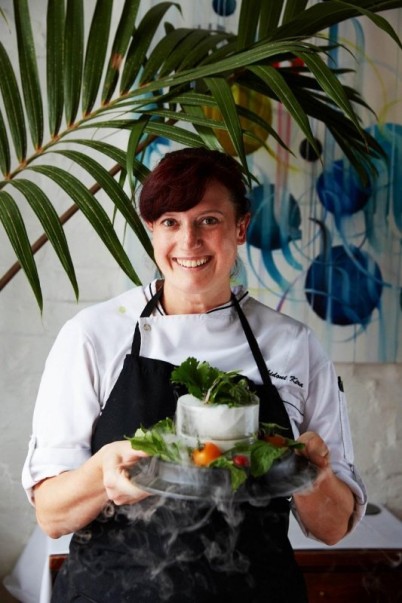 Do not miss this opportunity to experience this exciting and very international 6 hatted duo serving up a “best of” 6-course Roots menu, matched with fine wines and accompanied with the most excellent of service from one of Auckland’s finest restaurants.

Menu (wine matches to be confirmed):