International artists, 14th to 19th-century religious icons and an exhibition celebrating the work of
contemporary Pacific artists are some of what visitors can expect from Auckland Art Gallery Toi o Tāmaki
this year.

What’s on at Auckland Art Gallery: 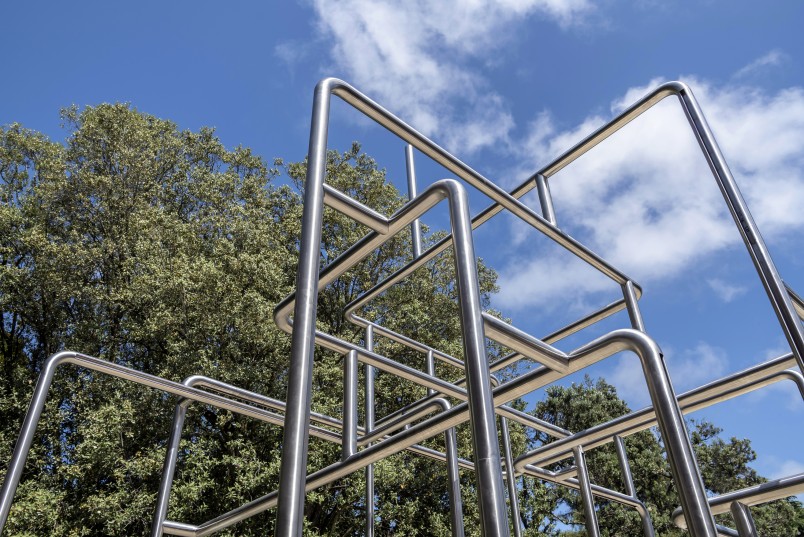 Within the context of a global pandemic, restricted borders, and a changing relationship to public
and private spaces, Yona Lee: An Arrangement for 5 Rooms negotiates the relationship we share with
domestic and public spaces and objects. The five rooms of the Gallery’s park-side exhibition spaces
take the visitor on a meandering journey through both densely and sparsely filled rooms.

Lee picks up the signature handrail of the Gallery’s architecture and weaves it playfully through the
building, turning it into sculpture, and supplying new seating and lighting for visitors. She even pushes
the railing into Albert Park where it knots and pauses in the shade of a neighbouring tree. Incorporating
familiar signs, like the fabric of Auckland Transport seating and bus bells, this new sculptural installation
will interweave common experiences of transit for many across the Auckland region. 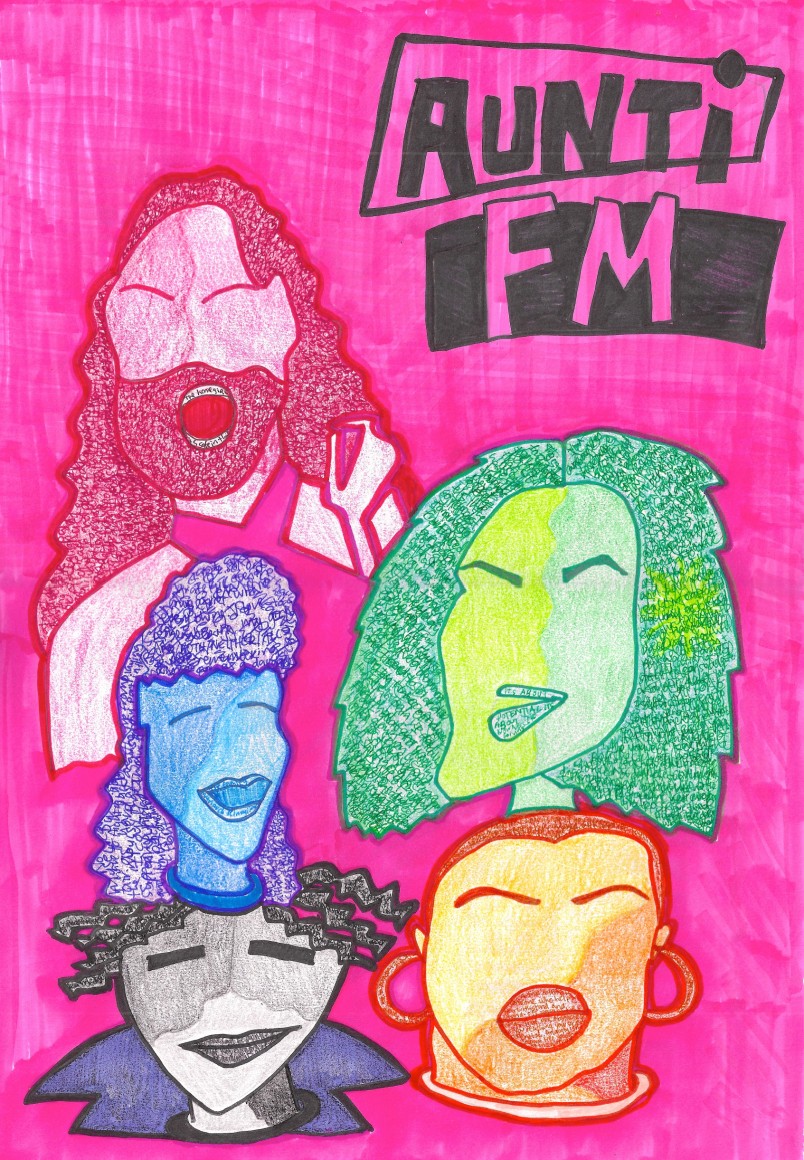 This exhibition brings together 12 prominent artists from across the Pacific whose works set a feminist agenda by bringing to the fore the most pressing issues of our times: climate change and resilience, activism, social justice and tino rangatiratanga – sovereignty.

Artists in this exhibition draw on the power of matrilineal knowledge, put their bodies on the line and amplify
voices to reflect an approach to feminism that empowers the agency of all genders. Presenting major
commissioned projects, rarely seen artworks and ephemera from institutional and private collections,

Set in a time where colonisation has not occurred, we follow the journeys of ultimate leitī in an alternate
world firmly embedded in the familiar landscape of Tāmaki Makaurau. In this new commission, Monū and
Vaeatangitau broaden the pantheon of ultimate leitī in a series of portraits that include important leitī leaders
such as activist and advocate Joey Mataele and Monū’s family members Tisha Manumua and George
Manumua. Together they move freely in a utopian world, undertaking mundane activities such as eating sushi 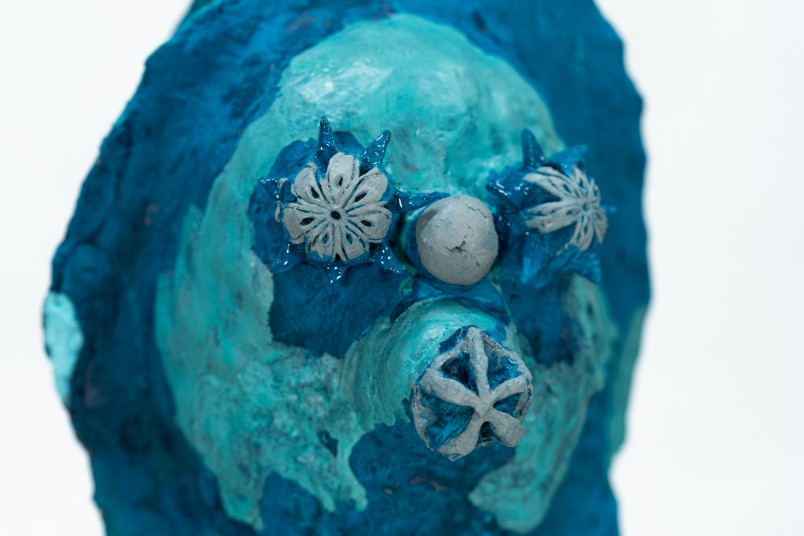 For her North Terrace commission, Suji Park’s project consists of many heads. Heads that turn, pushed and
pulled, pressed and cracked, holding space within them like vessels. The forms themselves are imaginatively based on the traditional totem poles found in South Korea across the countryside.

‘When I was travelling around visiting small villages in Korea I could find janseung (Korean totem poles),
sotdae (wooden poles or stone pillars with carved birds on their top), doltap (a stone built pagoda) and
sinmok (sacred trees) in the entrance way. While the origin of these structures is unknown, they are believed to bring protection,’ explains Park. 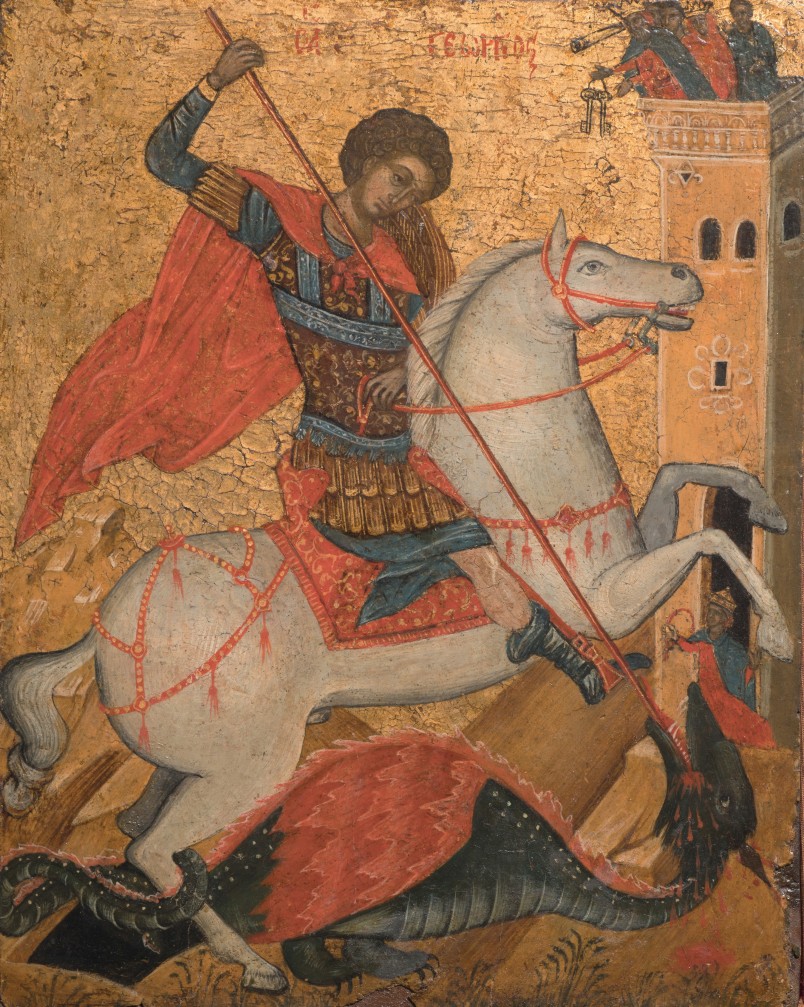 Saint George and the Dragon, Crete circa 1500

This exhibition introduces the profound and timeless tradition of icons, the devotional art of the Orthodox Christian world. This ancient visual tradition, which until 1453 was centred in the Byzantine Empire, is surveyed through over 100 hauntingly beautiful icons dating from 1350- 1800. To believers then and today such images of holy figures, painted on gilded wood panels according to age-old methods, serve as ‘windows into heaven’ during the act of prayer.

Often controversial, sometimes cheeky and always questioning, British artists Gilbert & George have been
creating art together ever since they met in 1967 at one of London’s leading art schools. From the very
beginning, they have appeared as subjects in their own art and shared a belief in ‘Art for all’.

For Gilbert & George anything – and everything – is a potential subject matter for art. They have peered
closely at the big questions of life: religion, sex, violence, hope, addiction and death. Through their films
and ‘LIVING SCULPTURE’, they have challenged taboos, fought artistic convention and taken a fresh look
at the way we live now. From their own bodies to their long-time home in London’s East End, nothing is too
personal or too forbidden for these two artists whose work is a portrait of life today.

Yona Lee: An Arrangement for 5 Rooms

Auckland Art Gallery is excited to showcase the work of Yona Lee, a New Zealand-Korean artist with a growing international...

Artists in this exhibition declare a new set of principles to form a Pacific feminist agenda, one that acknowledges the...